Baymax Trailer Is Out 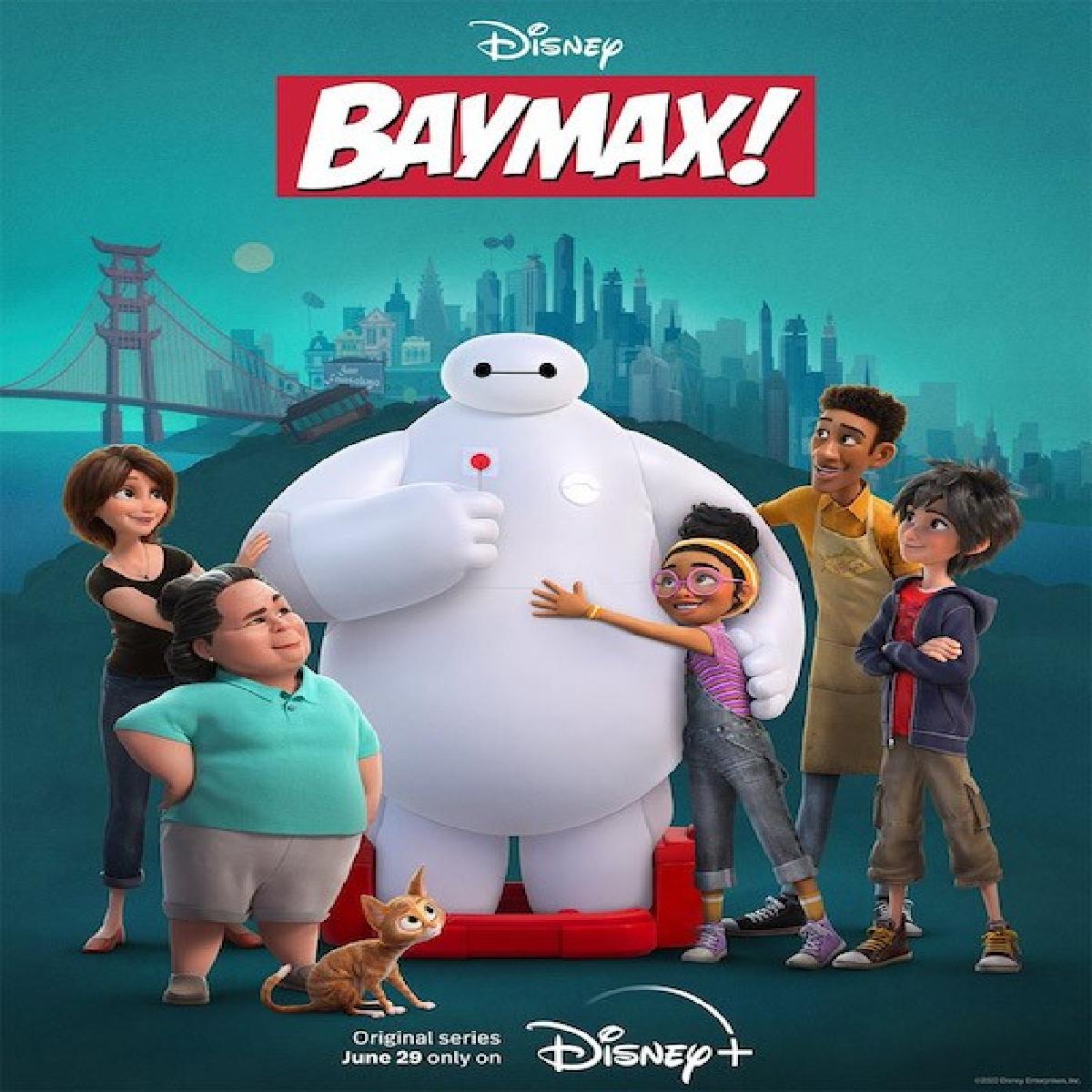 Disney release the first official trailer for their new Baymax! spin-off animated series coming to Disney+ later in the year.

The show follows Baymax from the Big Hero 6 movie on adventures around the city of San Fransokyo. The animated movie first opened in 2014, and there was already another animated series previously, but this is the first in-house spin-off series made by Walt Disney Animation Studios specifically.

Don Hall, the director of the Big Hero 6 movie, is also involved as the creator and writer of the series. It features the voices of Scott Adsit, Ryan Potter, Maya Rudolph, Emily Kuroda, Lilimar, Zeno Robinson, and Jaboukie Young-White.

Series Baymax follows the robot character Baymax working as a nurse around San Fransokyo. The series is created and written by animation filmmaker Don Hall,

Baymax was originally introduced in the Big Hero 6 movie, originally released by Disney in 2014. Based on the Big Hero 6 comic series by Man of Action. In the comics, Baymax was initially a "hydro-powered robotic synthformer" bodyguard, not as squishy and lovable as this one.