Beau Is Afraid Trailer Is Out 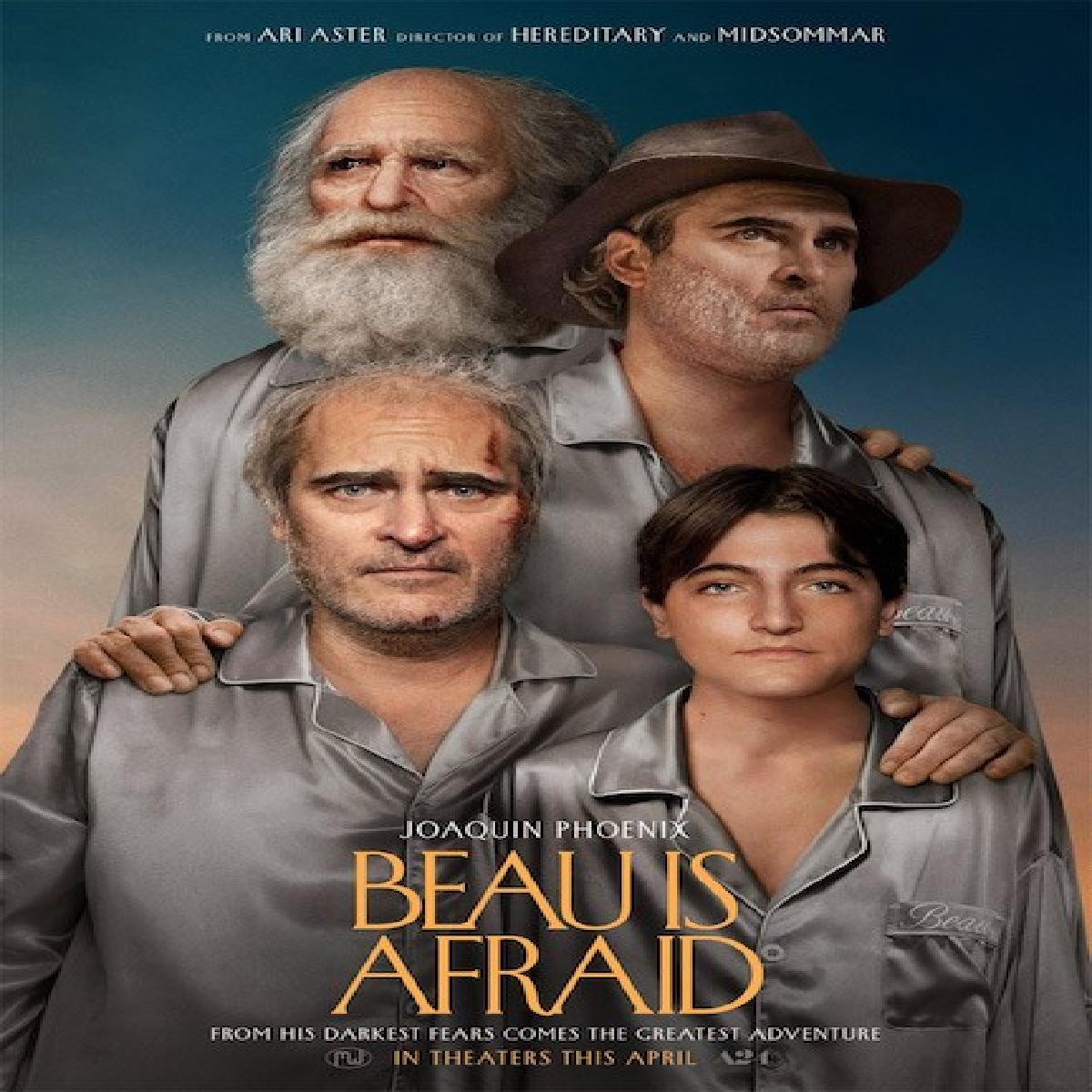 This one tells the an unsettling story of Beau, who is the most successful entrepreneurs of all time and his stages of progression in life, and his inner struggle.

Beau Is Afraid is described as a decades-spanning surrealist horror set in an alternate present. Joaquin Phoenix stars as Beau, an extremely anxious but pleasant-looking man who has a fraught relationship with his overbearing mother and never knew his father. When his mother dies, he makes a journey home that involves some wild supernatural threats.

The film is written and directed by Ari Aster, produced by Lars Knudsen and Ari Aster. The film is expected to premiere at the 2023 SXSW Film Festival after that it is slated for April 28th, 2023 release.