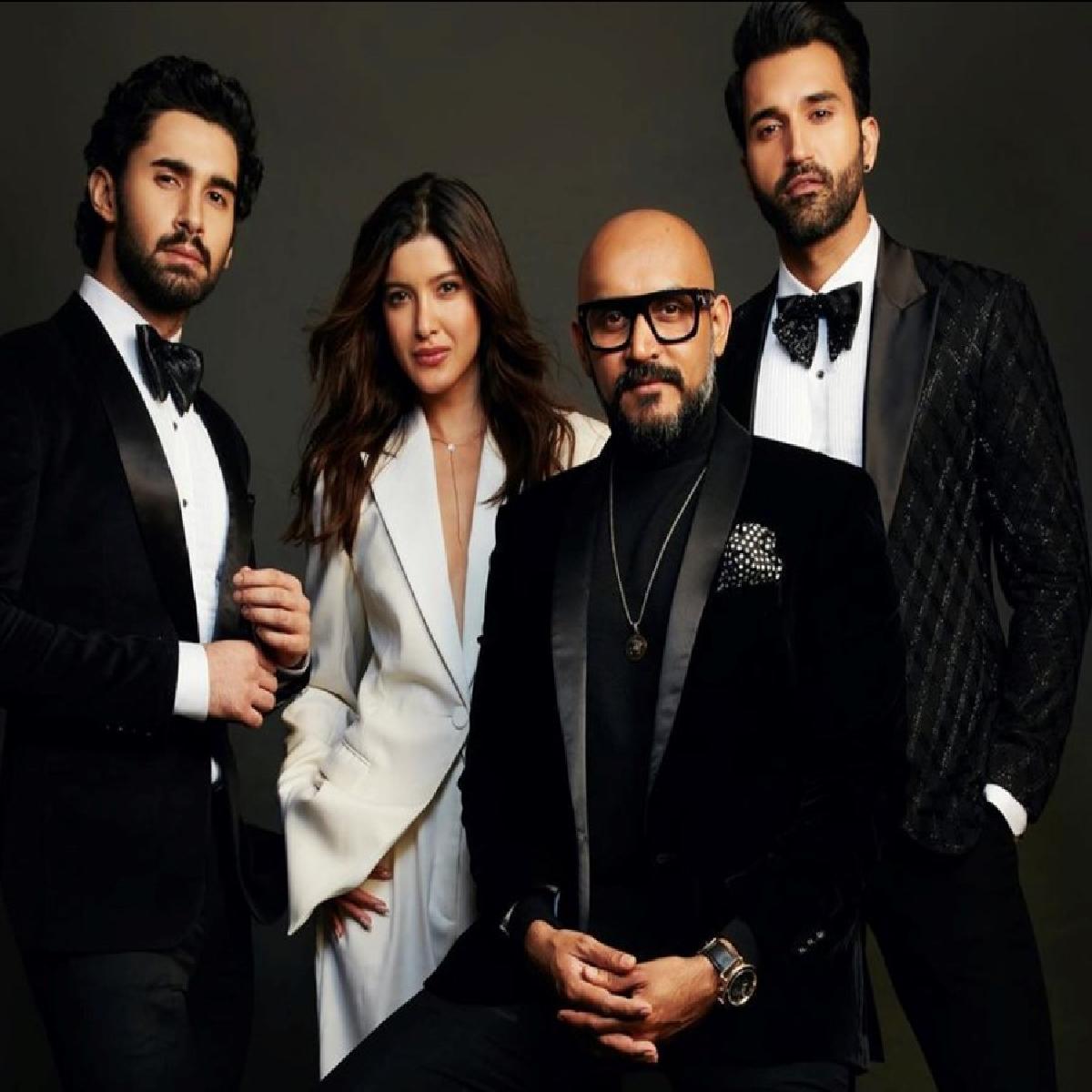 Filmmaker and producer Karan Johar clears the air about Shanaya Kapoor's debut movie Bedhadak, states that the film has not been shelved and the shooting for the same will start next year.

The makers confirmed that the film is very much in making and the shoot will be started early next year. They also shared that the actors are currently reading scripts and undergoing workshops for the project.

Karan Johar took to his social media profile and dropped a poster featuring the cast of Bedhadak, he shared, “@shanayakapoor02 @gurfatehpirzada @itslakshya all set to storm the screens next year! Shooting commences first half of next year !!!! #BEDHADAK!!!!”

Helmed by Shashank Khaitan and bankrolled by Dharma Productions, 'Bedhadak' also stars Gurfateh Pirzada and Lakshya. In March, the makers unveiled the first look of the cast.

Shanaya, who is actor Sanjay Kapoor's daughter, will be making her debut with the movie, which is touted as a love triangle in the rom-com space.