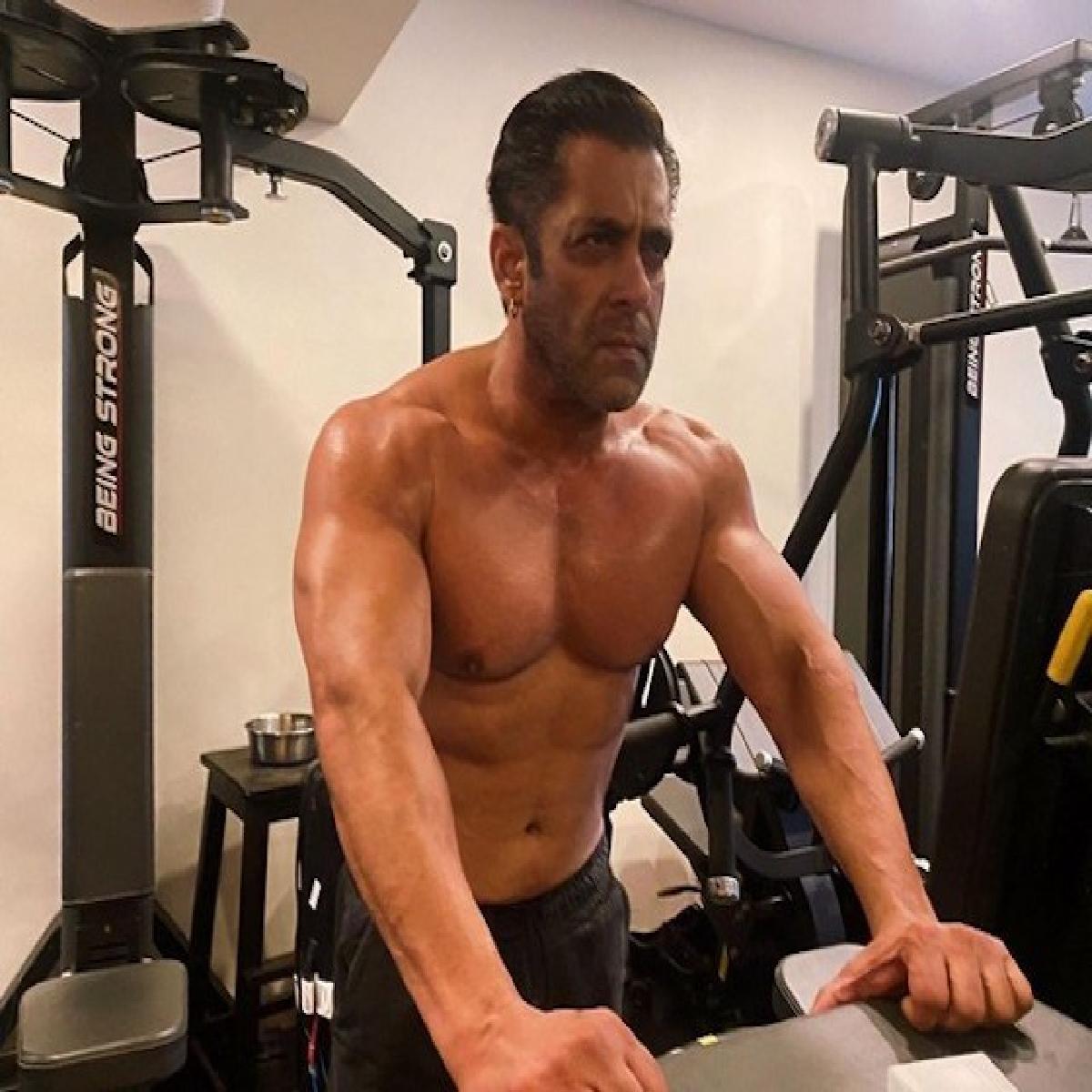 Every now and then, superstar Salman Khan keeps treating his fans with his gym pictures, latest one shared by action star is driving everyone crazy, as Tiger is seen flaunting his chiselled and sculpted ripped body.

Bajrangi Bhaijaan star took to his social media late last night and dropped a shirtless picture after a gym session, Salman Khan captioned it, “Being Strong"

In the picture, Salman is seen with an intense expression on his face, flaunting his ripped body and chiselled chest and his most famous six-pack abs inside of a gym.

Apart from that, he will be also seen in Yash Raj Film's upcoming action thriller film 'Tiger 3' alongside Katrina Kaif.

Salman will be having a cameo in Shah Rukh Khan's upcoming action film 'Pathaan', which is slated to release on January 25, 2023.
Salman Khan is also part of Riteish Deshmukh starrer and directed Vedd, a marathi film.