Bhool Bhulaiyaa 2 Teaser Is Out 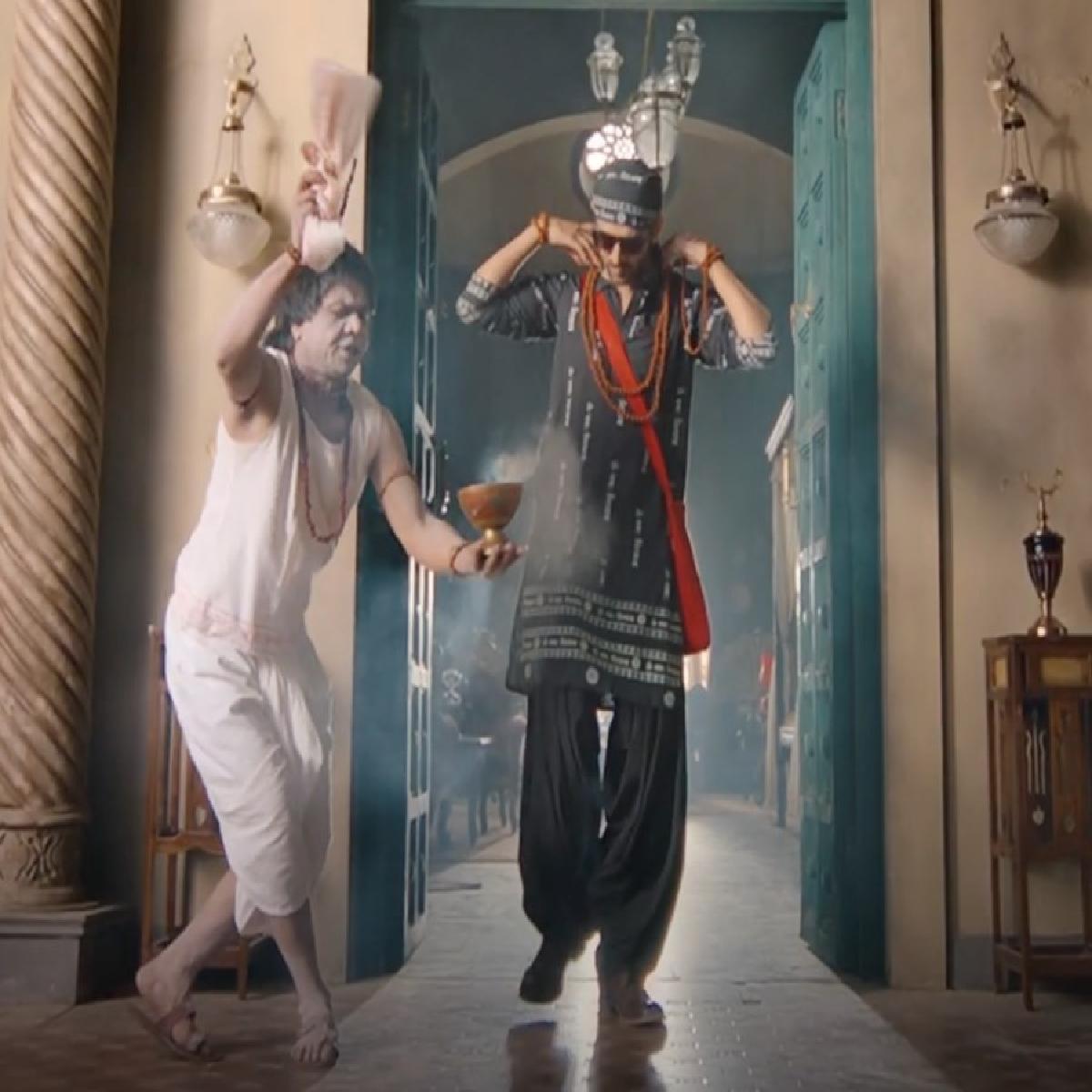 With two massive hit track from the first instalment and one dapper looking superstar Kartik Aaryan and his funny but eccentric side-kick Rajpal Yadav, the first official teaser for Bhool Bhulaiyaa 2 is finally out along with its release date.

The film is helmed by Anees Bazmee and produced by Bhushan Kumar. It is a standalone sequel to Priyadarshan's 2007 iconic horror comedy Bhool Bhulaiyaa. The film also stars Tabu, Kiara Advani and Sanjay Mishra.

The film was earlier slated for 25th March, but to avoid clash with RRR, the makers shifted the date, now it is slated for 20th May 2022 release and will clash with Kangana Ranaut starrer action thriller Dhaakad.