Bhool Bhulaiyaa 2 Trailer Is Out 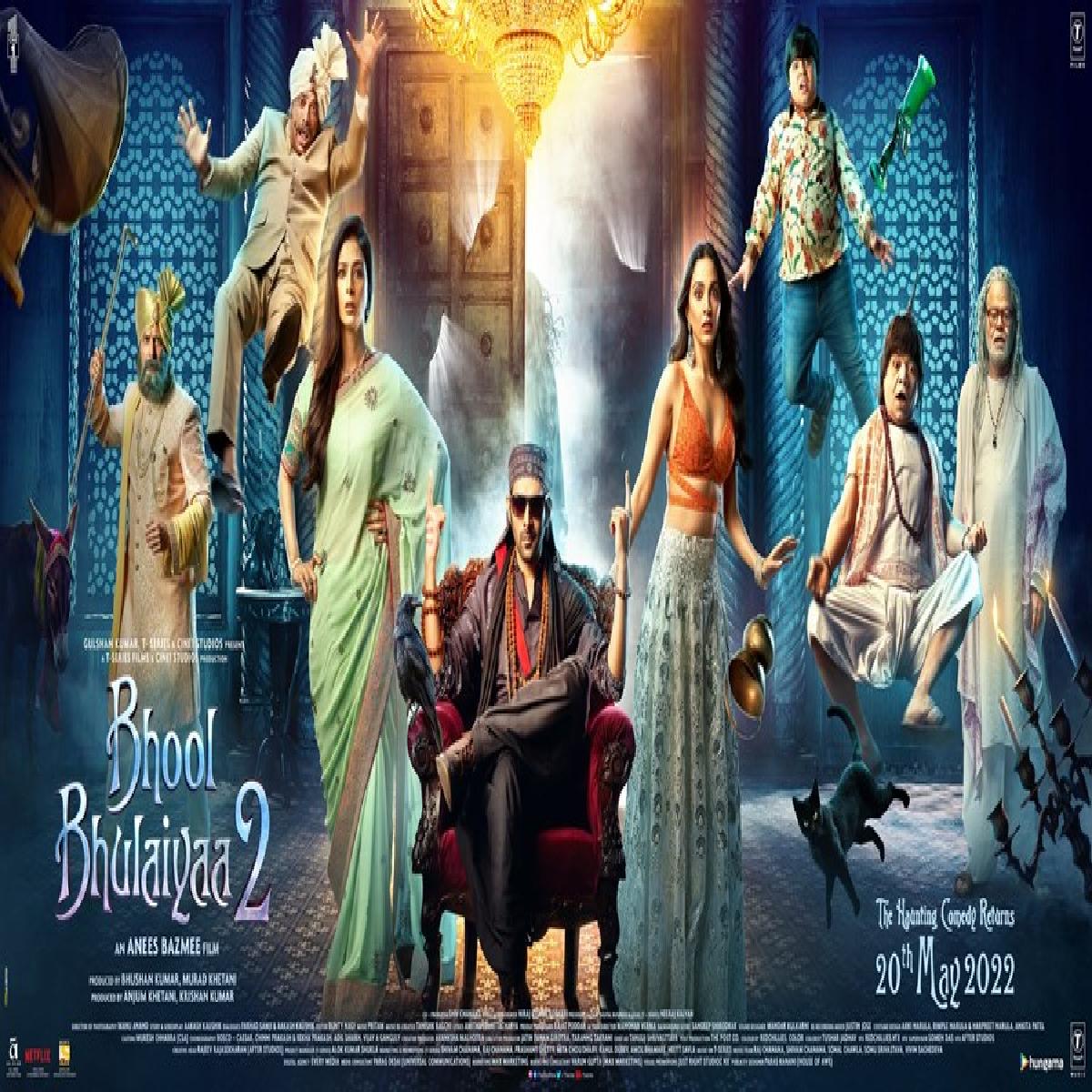 The first official trailer for Bhool Bhulaiyaa 2 is finally out, the new instalment stars Kartik Aaryan, Kiara Advani, and Tabu, the film has been directed by Anees Bazmee and written by Farhad Samji and Aakash Kaushik.

Filling the shoes of Akshay Kumar could be dauting task, but Kartik Aaryan seems to just slip-in easily. The Rooh Baba, who deals in bad spirits meets his match, Manjulika.

The trailer begins with the story of a haunted haveli and Kartik is seen making a heroic entry and introduces himself saying that he can see ghosts. The trailer presents Kiara, who essays the role of Reet and also will be seen as Manjulika. Tabu's scenes, on the other hand, are also unmissable. It promises a perfect blend of horror and comedy and it will surely be a fun and spooky ride.

The film also star Rajpal Yadav and Sanjay Mishra. The film is bankrolled by Bhushan Kumar, Murad Khetani, and Krishan Kumar under the banner of T-Series and Cine 1 Studios, is scheduled to hit the screens on 20th May 2022.