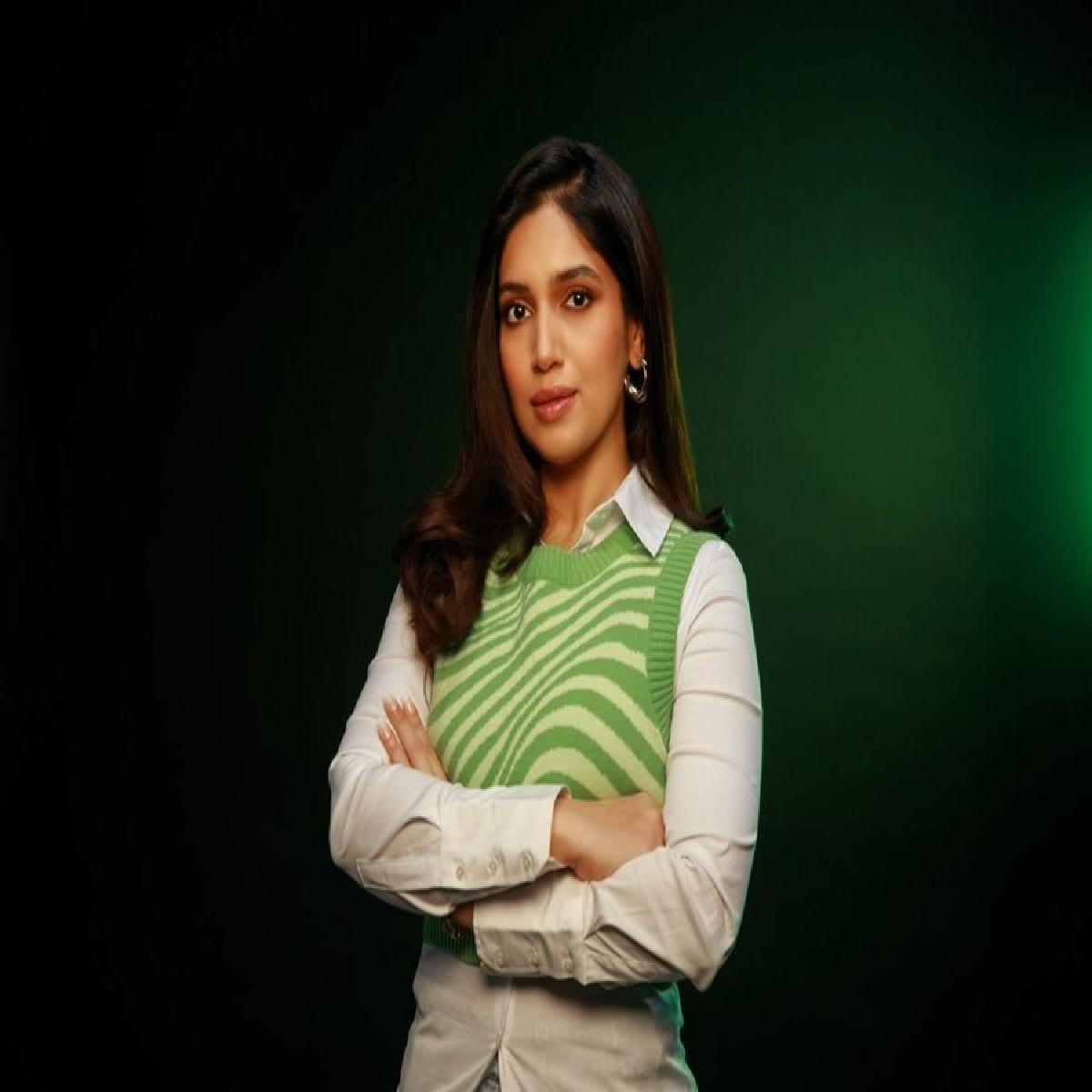 Actress Bhumi Pednekar has broken stereotypes on the screen with films like Toilet: Ek Prem Katha, Dum Laga Ke Haisha, and Saand Ki Aankh among others and she has been a champion of women's rights and girlchild education and uses her social media platform to spread awareness about body positivity, menstruation, and climate change.

One such cause is ‘The Missing Chapter’ as part of its #KeepGirlsInSchool movement, which has now successfully helped 2.5 million girls from dropping out of school due to menstrual issues.

Sharing an update on her social media, Bhumi Pednekar wrote, “Keeping girls in school was the common goal. Reading the one missing Chapter on periods was our little role. Together, we have started a ripple! More than 2.5 million girls have been saved from dropping out of school. With your continued support, we have come closer to bringing period education to schools and providing period products to millions of girls across the country”

“This wouldn't have been possible without your help. Therefore, let us continue, and together, #KeepGirlsInSchool. #WhisperIndia #TheMissingChapter #WomenEmpowerment #MenstrualHygiene” read the full note.

Meanwhile, on the work front, Pednekar will next star in Shashank Khaitan's comedy Govinda Naam Mera, co-starring Vicky Kaushal and Kiara Advani. She will reteam with Akshay Kumar in Aanand L. Rai's family film Raksha Bandhan and with Rajkummar Rao in Anubhav Sinha's thriller Bheed. She will play a police officer in the thriller Bhakshak, and star with Arjun Kapoor in the thriller The Lady Killer.