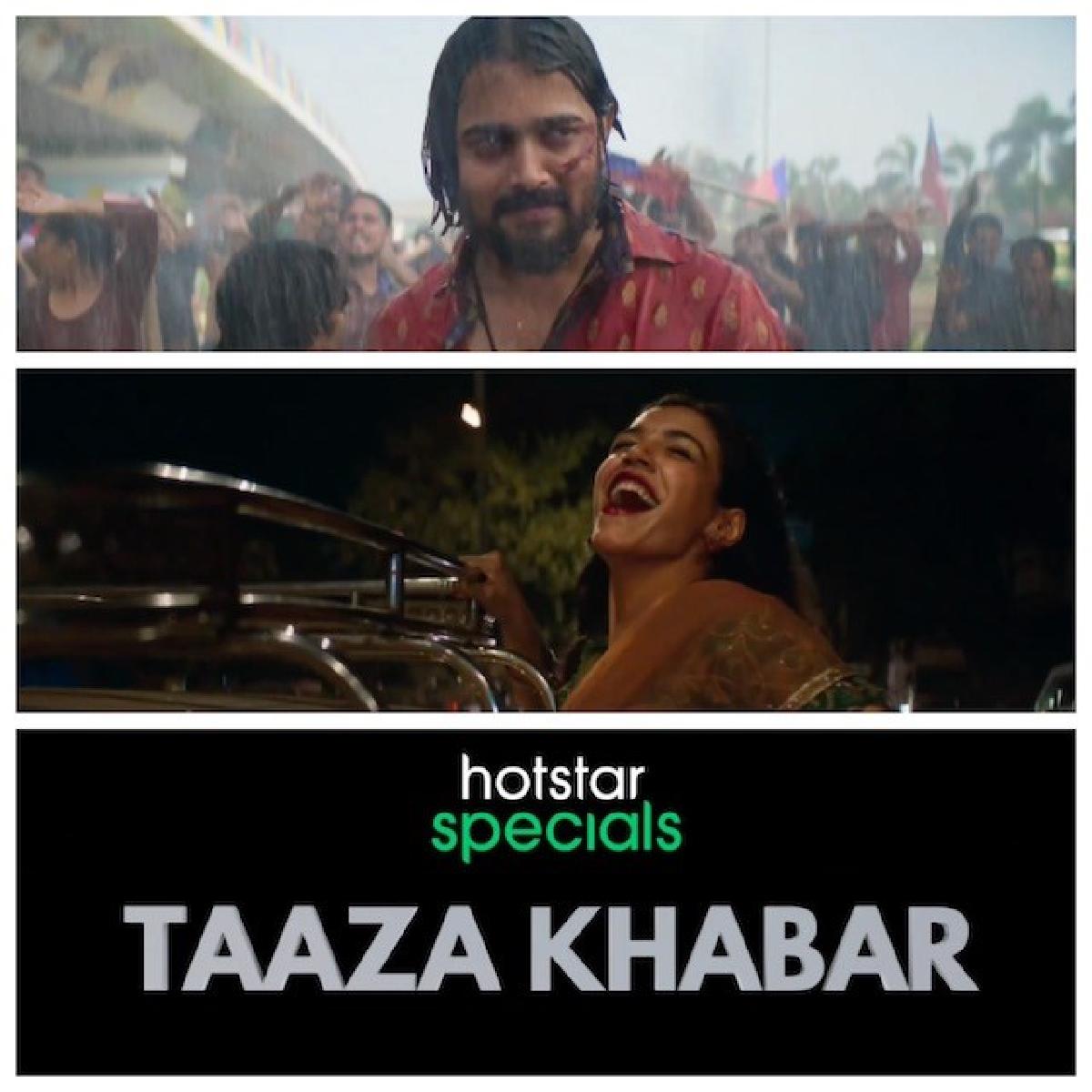 In the teaser, Bhuvan is seen in an action avatar, which is completely surprising for his fans, as the actor is known for his comedy and watching him doing action sequences is a kind of treat.

Apart from acting, Bhuvan Bam will also mark his debut as a producer as he will be co-producing the series under his home production company 'BB ki Vines Production'.

Helmed by Himank Gaur, based on the life of a sanitation worker, the series light-heartedly depicts class-based poverty and the human desire to lead a better life.