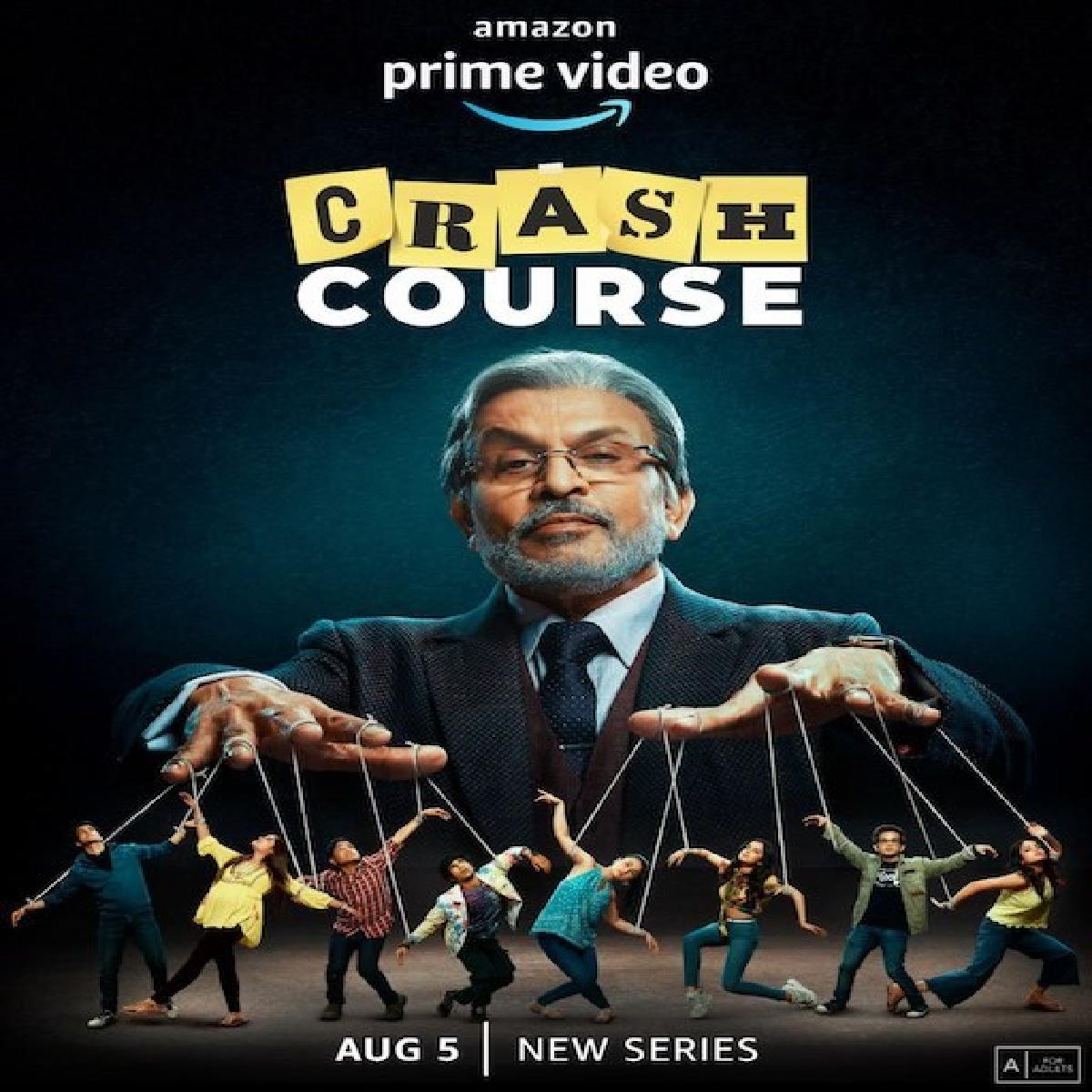 The series presents a fictional account of two warring coaching institutes, and the effect it has on a group of young students who are preparing for their competitive exams, with dreams in their eyes and expectation of their families on their back.

As the two drastically different worlds of the students and coaching institute owners collide, eight new students experience friendship, love, heartbreaks, peer pressure, and lose the innocence of youth as they are unwillingly pulled into the power-battle between the coaching institutes.

The series, whose trailer will be released on July 25, will be available to stream on Prime Video