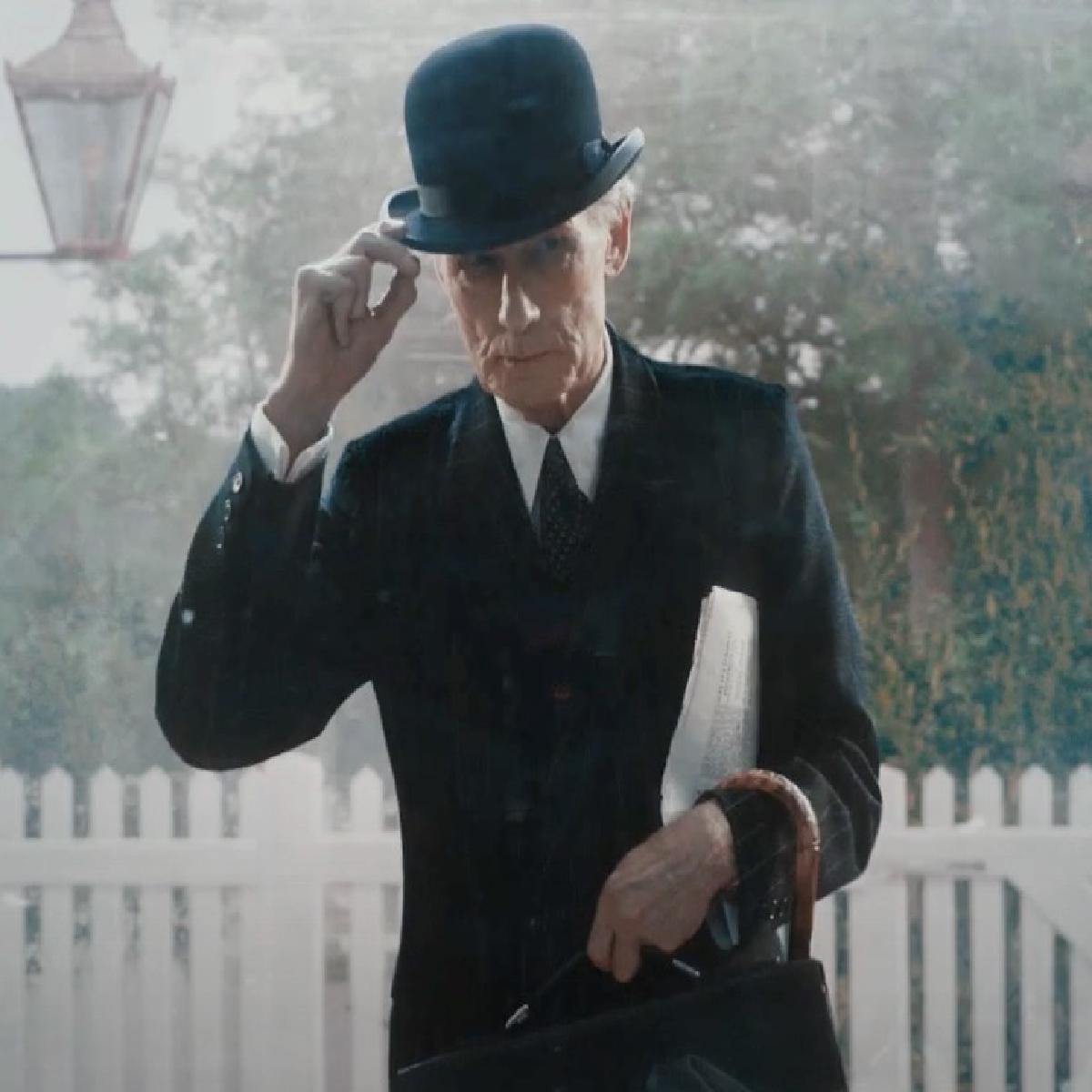 Set in London 1953, city shattered by WWII is still recovering from bad memories, Williams (Bill Nighy), a veteran civil servant, is an impotent cog within the city’s bureaucracy as it struggles to rebuild. Buried under paperwork at the office, lonely at home, his life has long felt empty and meaningless.

Then a shattering medical diagnosis forces him to take stock – and to try and grasp fulfilment before it goes beyond reach. Living is directed by acclaimed South African filmmaker Oliver Hermanus, the screenplay is written by Kazuo Ishiguro; based on the 1952 film Ikiru, written by Akira Kurosawa, Shinobu Hashimoto and Hideo Oguni.

Bankrolled by Stephen Woolley and Elizabeth Karlsen. The film is slated for 23rdDecember, 2022