Black Adam Comic-Con Trailer Is Out 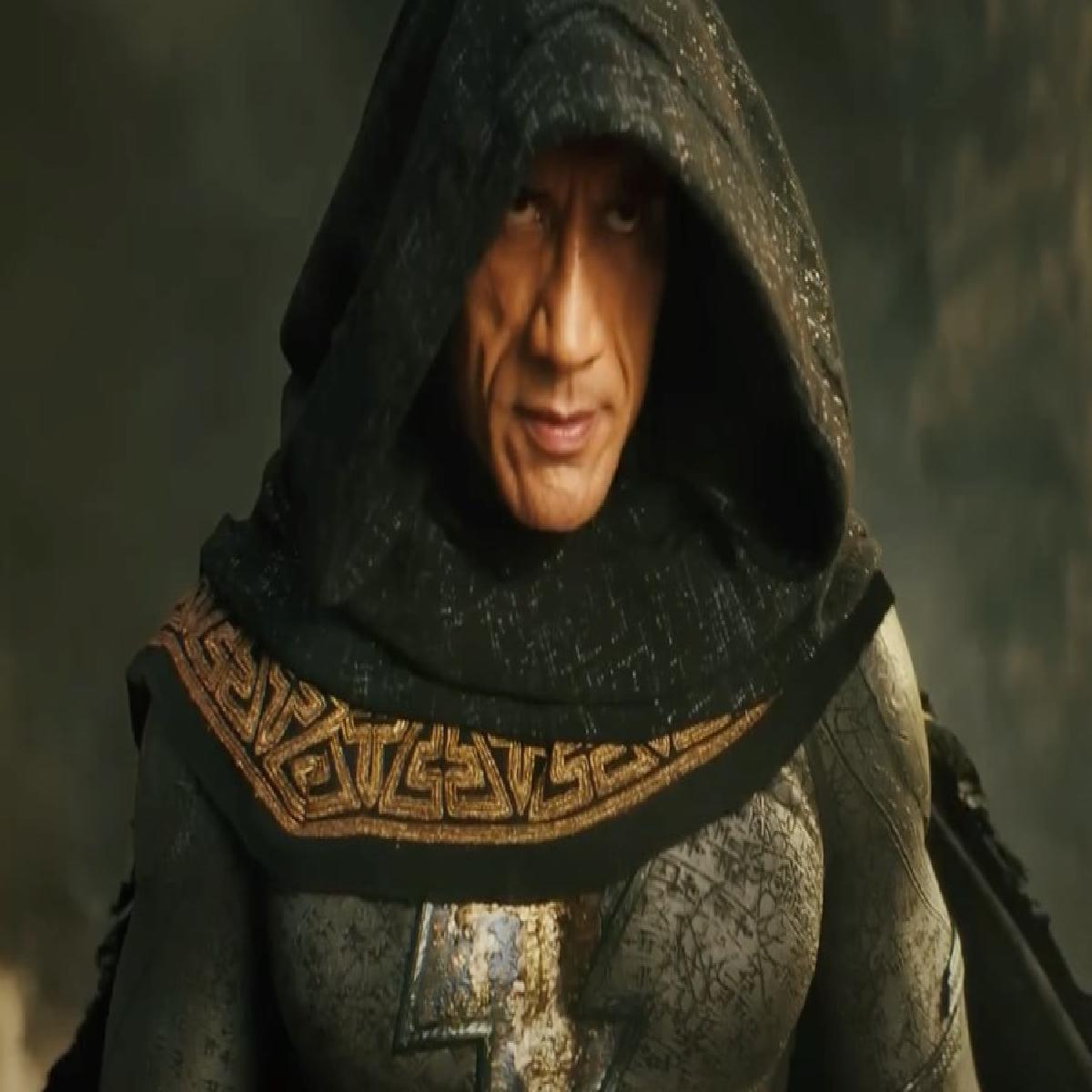 The makers of Black Adam drops another Comic-Con special preview trailer for the first ever anti-hero superhero fantasy drama.
Black Adam stars Dwayne Johnson, an anti-hero from Kahndaq who was imprisoned for 5,000 years after he gained God-like powers. The cast

Created by Otto Binder and C. C. Beck, the character is one of the archenemies of the superhero, Shazam and the nemesis of the Shazam Family. He is portrayed as a corrupted antihero attempting to clear his name and reputation.

Nearly 5,000 years after he was bestowed with the almighty powers of the ancient gods—and imprisoned just as quickly—Black Adam (Johnson) is freed from his earthly tomb, ready to unleash his unique form of justice on the modern world.

Black Adam is helmed by Jaume Collet-Serra, the screenplay is written by Adam Sztykiel and Rory Haines and Sohrab Noshirvani, based on the comic book and character created by C.C. Beck and Otto Binder.

Produced by Beau Flynn and Hiram Garcia; executive produced by Dwayne Johnson. The film is slated for 21st October 2022 release.