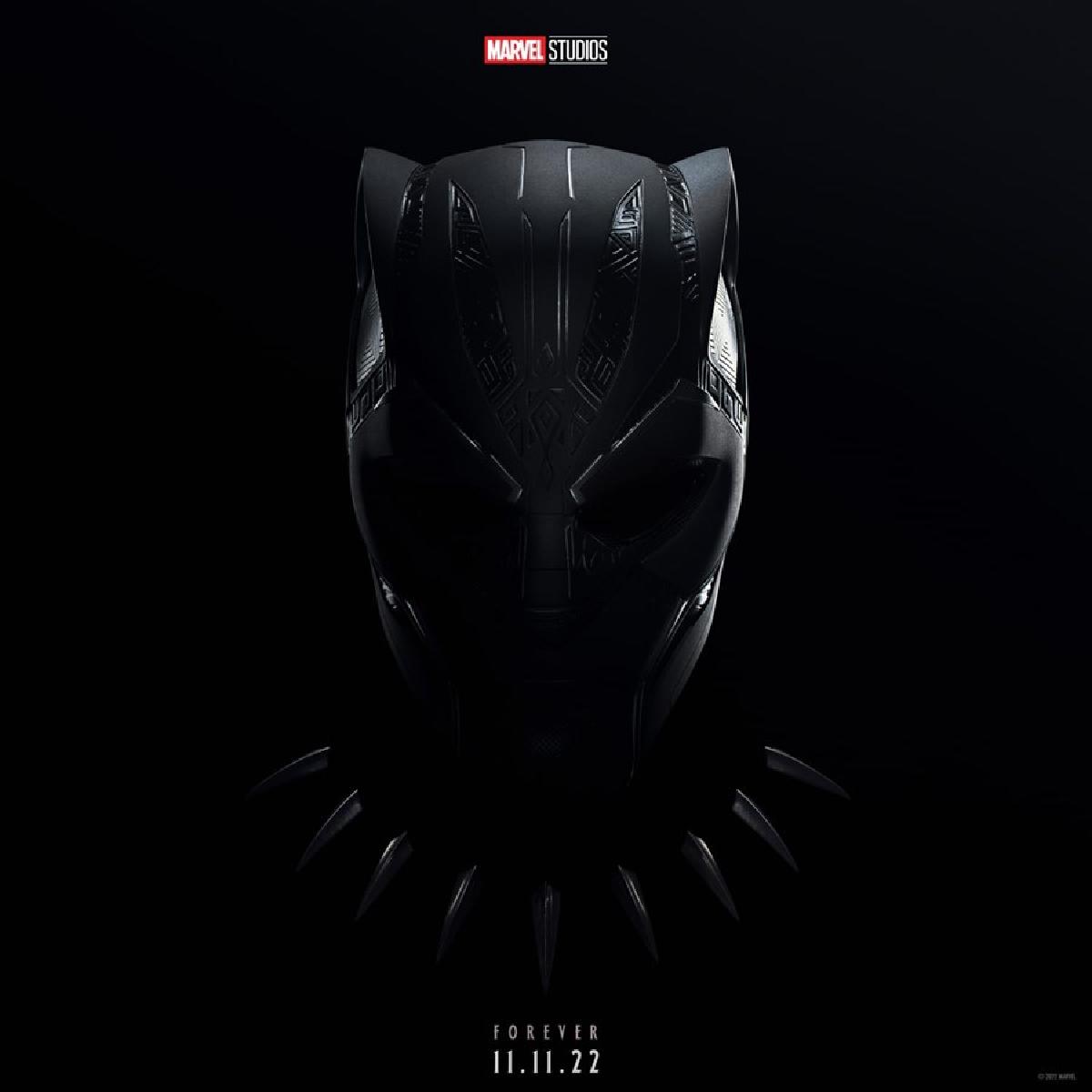 The first teaser trailer for Black Panther: Wakanda Forever is out, this is the highly anticipated sequel to the incredible Black Panther movie, with the challenge of figuring out how to continue following the death of actor Chadwick Boseman, who is still beloved as the original T'Challa.

The sequel will honour his death and hasn't recast him (yet), allowing the story of Wakanda to continue with the Wakandans trying to figure out how to protect their country.

Queen Ramonda, Shuri, M'Baku, Okoye and the Dora Milaje, fight to protect their nation of Wakanda from intervening world powers in the wake of King T'Challa's death.

As the Wakandans strive to embrace their next chapter, the heroes must band together with the help of War Dog Nakia (Lupita Nyong'o) and Everett Ross (Martin Freeman) and forge a new path for the kingdom of Wakanda.

Wakanda Forever is directed by talented American filmmaker Ryan Coogler, the screenplay is written by Ryan Coogler and Joe Robert Cole. Based on the characters created by Stan Lee and Jack Kirby.Produced by Kevin Feige and Nate Moore. The film is slated for 11th  November, 2022.

Black Adam Comic-Con Trailer Is Out