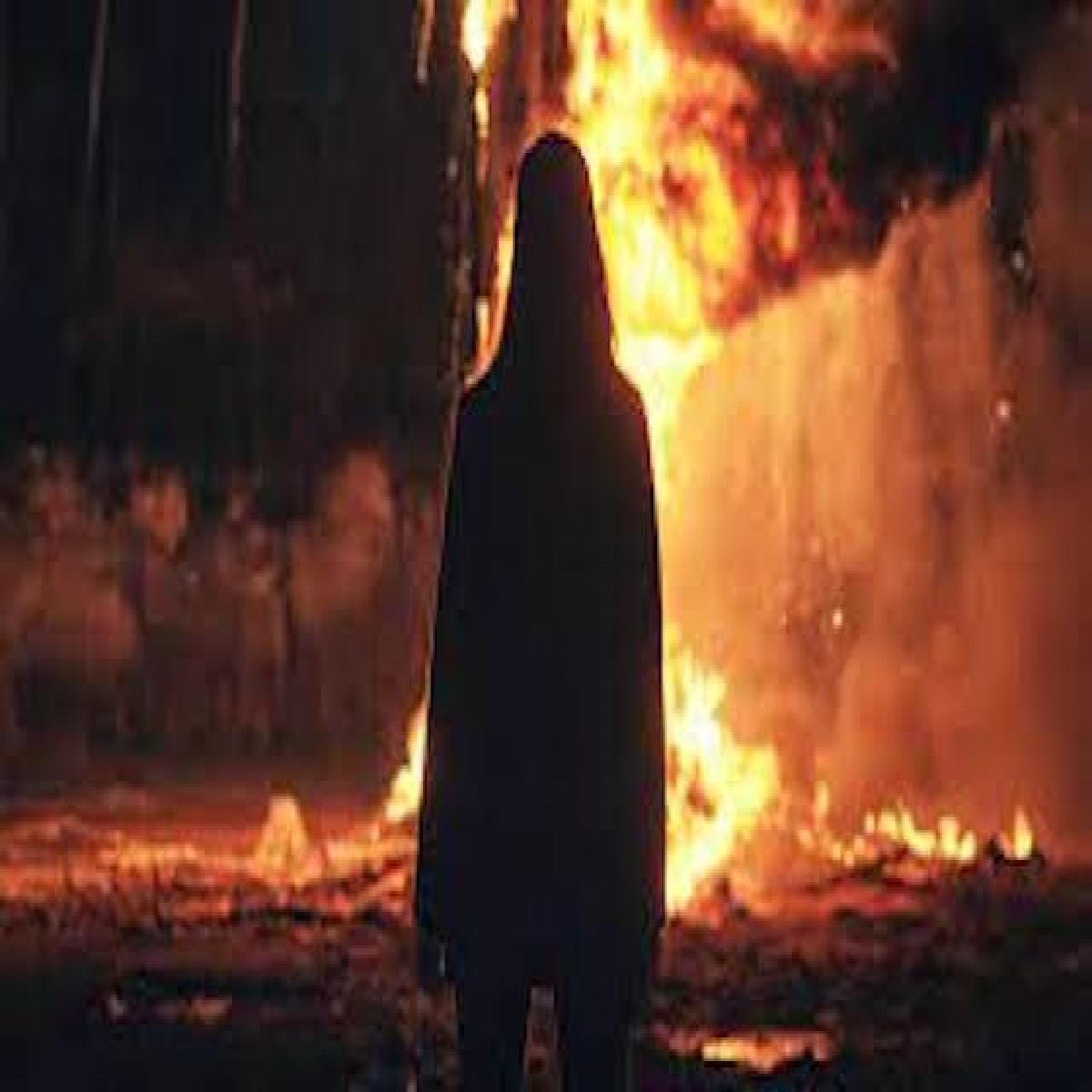 Shortly after settling in, Owen’s dog escapes into the woods and returns days later, blood-soaked and rabid. When the dog attacks and bites him, the resulting infection grows more shocking as Owen’s behavior becomes frightening and deadly.

As he spirals deeper into the depths of the illness, Jess discovers a disturbing cure, which makes her question how far she is willing to go to keep her child alive.

The screenplay is written by Will Honley. This first premiered at the 2022 Deauville Film Festival, the film is slated for 27th January 2023 release.