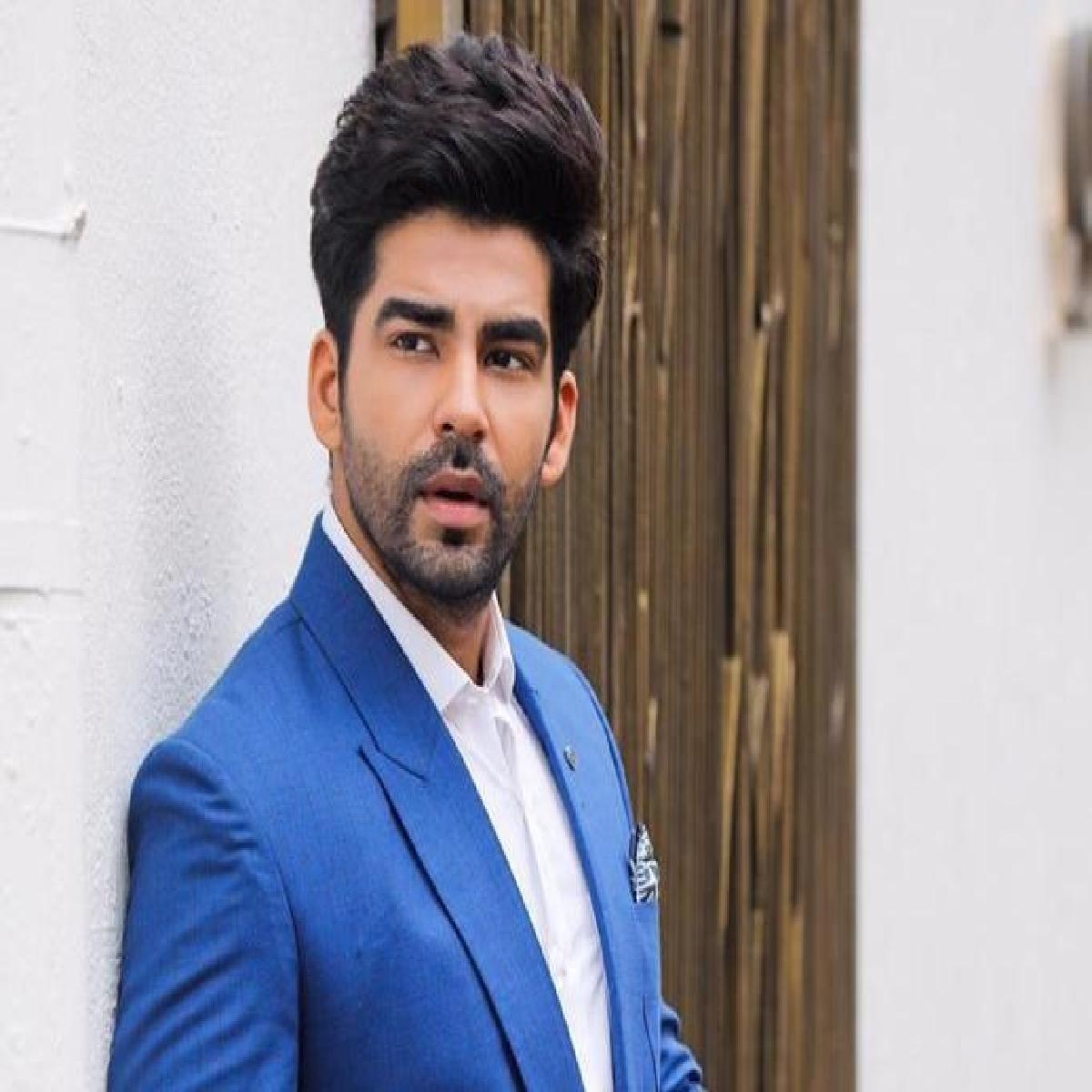 Actor Dipessh Kashyap is all set to add another feather in his cap. After featuring in popular music video Baashinda, Dipessh is now making his debut as a singer in Vinod Bhanusali's Tumhe... Khoke. The actor is also featuring in the music video alongside Ashi Singh and Mohak Manghnani.

Directed and composed by Vivek Kar, written by Kumaar, Tumhe... Khoke is a romantic number. Of course, the popular actor is a tad nervous but also excited about the launch of his debut music video as a singer.

"I’m nervous and excited at the same time. This is my first music video where I will be acting and singing. So, I don’t know what kind of response I would receive. Having said that, I know the song has turned out well. So, this will work," he said.

The song Tumhe... Khoke came to Dipessh by luck. He was at Kumaar's studio when the famous lyricist asked him to record the number. "He made Vinod Bhanusali sir listen to the track. Initially, I was supposed to just sing for the music video but when I went to meet Bhansali sir in his office, he asked me to act in it too," said Dipessh.

Though not a professionally trained singer, Dipessh has developed the ears for melody, thanks to his mother, a singer.

Also, he credits his hometown Kolkata for making him musically inclined. "Kolkata is a culturally rich city with almost household having someone in the field of arts. After coming to Mumbai, I grabbed the opportunities that came my way. So, yes Kolkata taught me how to multitask. Also since my mother is a singer, she gave me a bit of training in childhood but I'm not professionally trained," he said.

However, Dipessh approaches each song with a feeling. "I go with the essence and feeling in the song and that’s how Tumhe... Khokhe also happened," he smiled.

Ask him about his first love- acting or singing- he wouldn't think twice before saying it's his mother. "My first love will always be my mother. Acting will be my base. Music has always been there with me. I am surrounded by music all the time," said Dipessh.