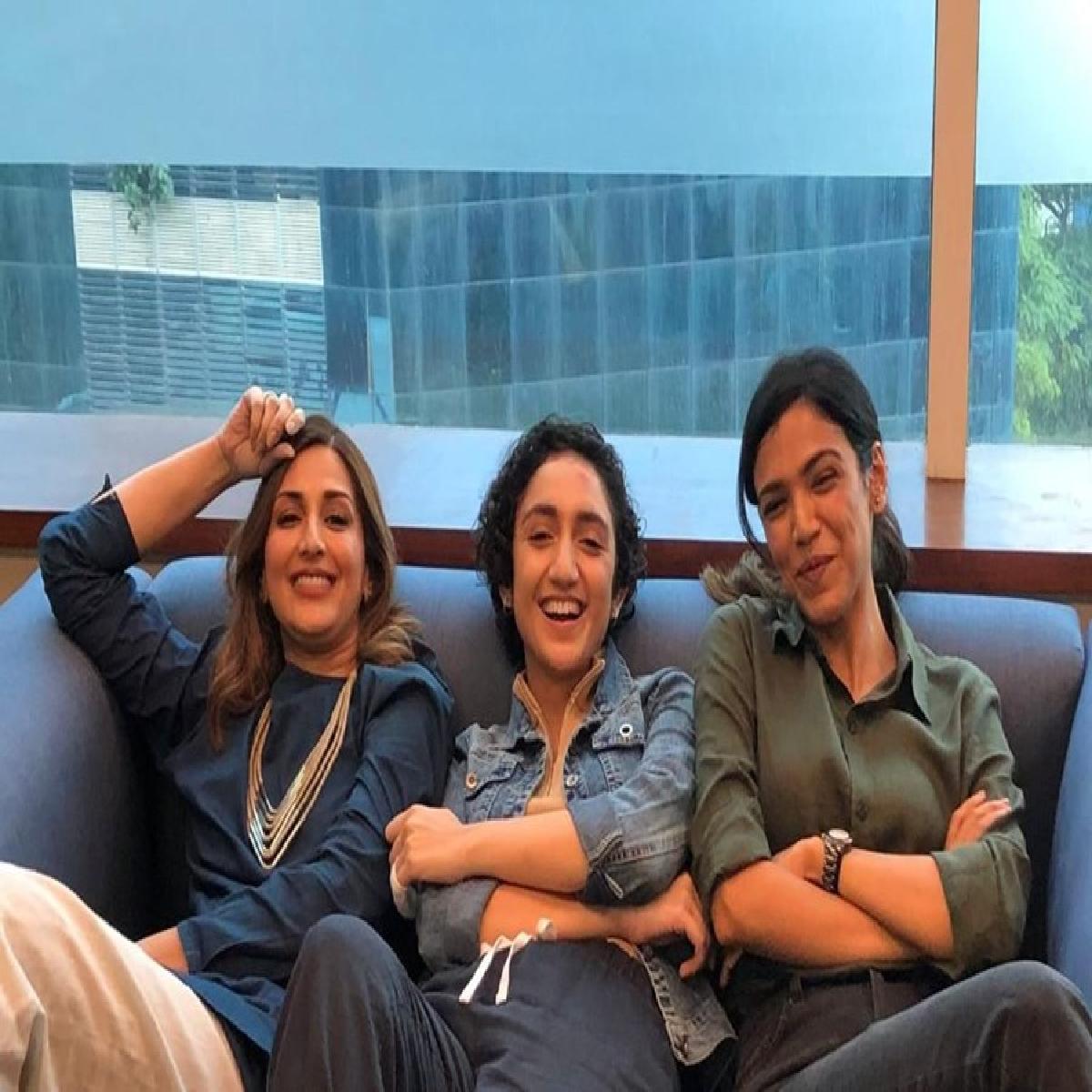 Do we practice "real" journalism or resort to "sensationalism" in today's time? Actor Sanjeeta Bhattacharya's character as a journalist will raise some tough and pertinent questions in Sonali Bendre's debut OTT release 'The Broken News'.

Actor-singer Sanjeeta is sharing the screen space on the Zee5 series with 90's heartthrob Sonali Bendre along with Jaideep Ahlawat and Shriya Pilgaonkar. Sonali plays Sanjeeta's boss in ‘The Broken News’, which as the name suggests, is about sensationalism versus the truth.

Sanjeeta is the new favourite name in Bollywood. She is one of the most sought-after young talented actors among the new generation who does not have any filmy lineage. Up next, she has a biggie lined up with Nawazuddin Siddiqui and Diana Penty as well.

A graduate of Berklee College of Music, Sanjeeta had a dream come true moment when in 2014 she paid tribute to maestro AR Rahman. At the same event, AR Rahman was awarded an honourary doctorate.

Today, Sanjeeta is a popular actor among the Gen Z having made a stunning debut in the Netflix series last year with the show called 'Feels like Ishq'. An anthology on love, directed by Danish Aslam, Sanjeeta played the main lead in the story called  'She loves me, she loves me not' opposite Saba Azad.

At the age of 27, Sanjeeta has been pursuing her music and acting careers simultaneously. She is also shooting for two big projects in the South. Watch out for this new talent on the block.