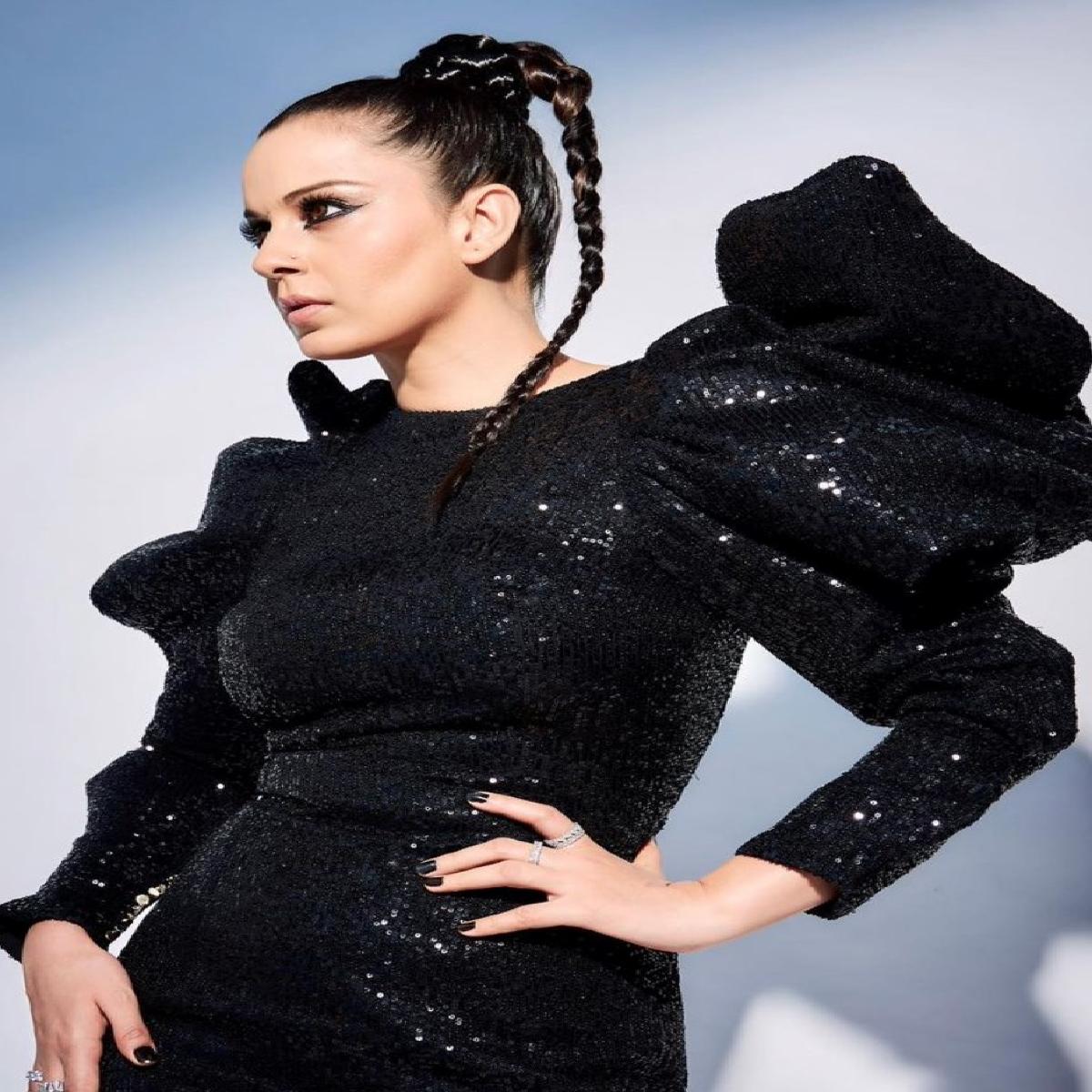 Actress Kangana Ranaut slams the critics and celebrities for not stepping-up for The Kashmir Files, says they are so used to mediocrity that they don’t even recognize a good movie.

Kangana Ranaut was interacting with NewsHelpline on the sidelines of The Kashmir Files screening.

Written and directed by Vivek Agnihotri and produced by Zee Studios, the film Anupam Kher, Darshan Kumar, Mithun Chakraborty, and Pallavi Joshi, has its fair share of tussle with critics and celebrities who has tried to snub the maker and the film.

Slamming the people causing the trouble for the film, Kangana said, “And I would urge everyone in Bollywood, who are hiding in their holes like rats, should step out and promote this movie. I mean, they keep promoting such rotten movies, why can’t they promote a good movie for change”

“People make such mediocre films and keep promoting one another, keep praising each other’s work, but when it comes to promoting good work, I don’t know where they are hiding. This is good movie, the best one so far, this movie will fetch fame for everyone on a world stage. This movie should be sent to Oscars” said Kangana.

The film chronicles the exodus of Kashmiri Pandits which took place in 1990 during Kashmir surgency.

Further adding Kangana said, “The way Jews were butchered during Holocaust, Kashmiri Pandits were mass murdered, and no one wants to talk about it. When the world will see it, they would know the Hindus are minority in their own country”.
Meanwhile on the work front, Kangana Ranaut will soon be seen as an Indian Air Force pilot in Sarvesh Mewara's Tejas, a spy in Razneesh Ghai's Dhaakad, Indira Gandhi in her second directorial project, Emergency, and the Hindu goddess Sita in Alaukik Desai's The Incarnation: Sita. She will also produce the black comedy film Tiku Weds Sheru, starring Nawazuddin Siddiqui and Avneet Kaur.