Bollywood Mourns The Demise Of Pele 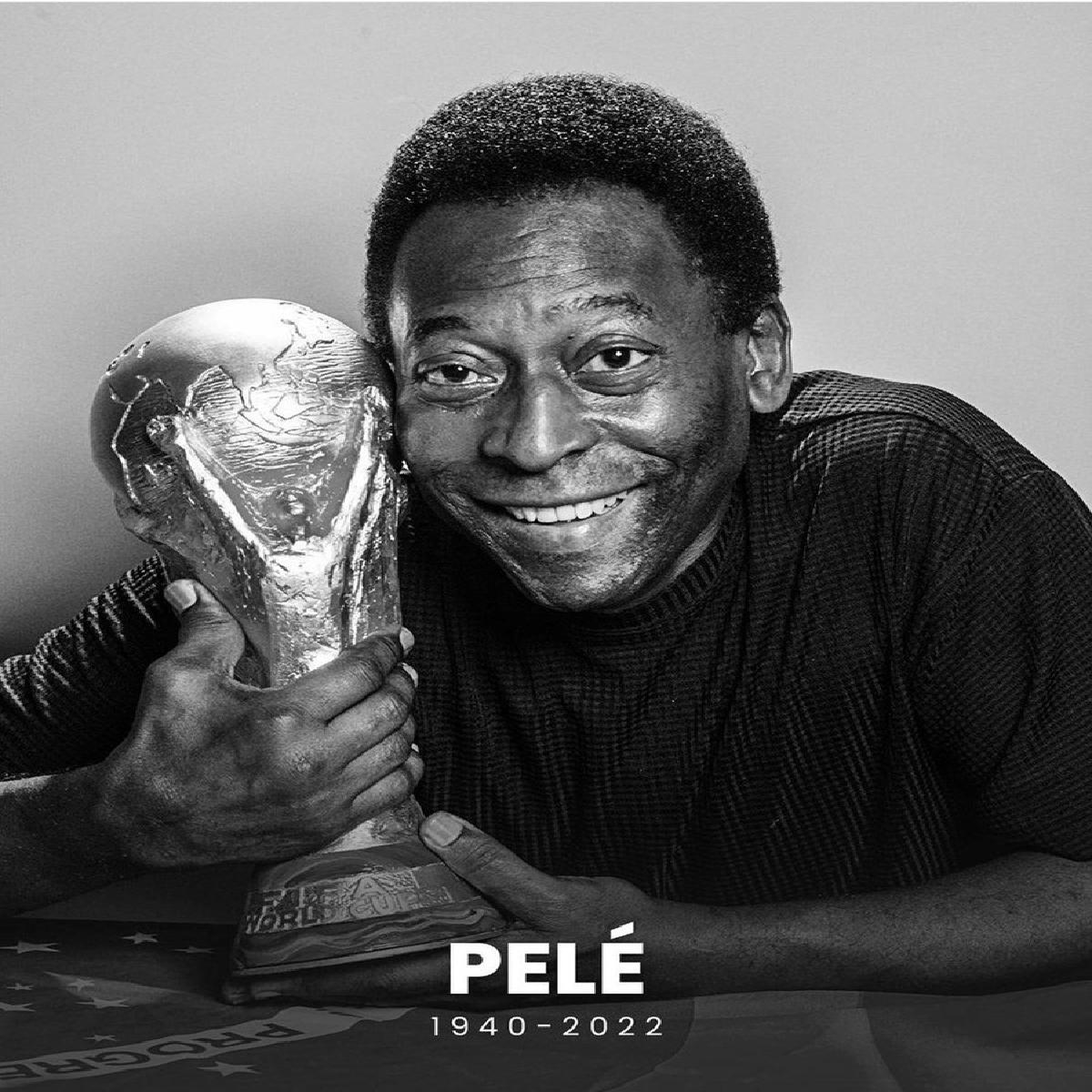 Filmmaker and producer Boney Kapoor took to his social media profile and shared a picture of famous footballer and wrote, “Legendary Brazilian footballer, Pele has left behind a unparalleled legacy in the field of football. Millions of football fans will miss Pele who immortalized the No10 jersey across the globe and broke many sporting records in his lifetime. Rest in peace! #Pele”

Actor Abhishek Bachchan shared a couple of pictures and wrote, "As a child my father introduced me to Pele and his magic. And thus began a lifelong love for football. We had shelves filled with VHS tapes of his and the Brazilian team's matches. I would religiously watch them with my father. A magician we've all been blessed to witness. A few years ago, whilst visiting India I somehow managed to get an autographed jersey of his. It has pride of placement in my office. Thank you, sir for teaching us about joga bonito and being such a hero and idol to billions. Rest in Peace to the greatest!"

Actor Vicky Kaushal shared a picture on his Instagram stories and wrote, "R.I.P."

Pele, whose real name is Edson Arantes do Nascimento, is considered as one of the greatest to ever step a foot on a football pitch. He is the only player to have won three World Cup titles, having won the top prize in football in 1958, 1962 and 1970. The footballer also boasts of numerous trophies at the club and country level.

At the FIFA World Cup, Pele scored 12 goals in 14 matches across four editions, the second most by any Brazilian after Ronaldo.