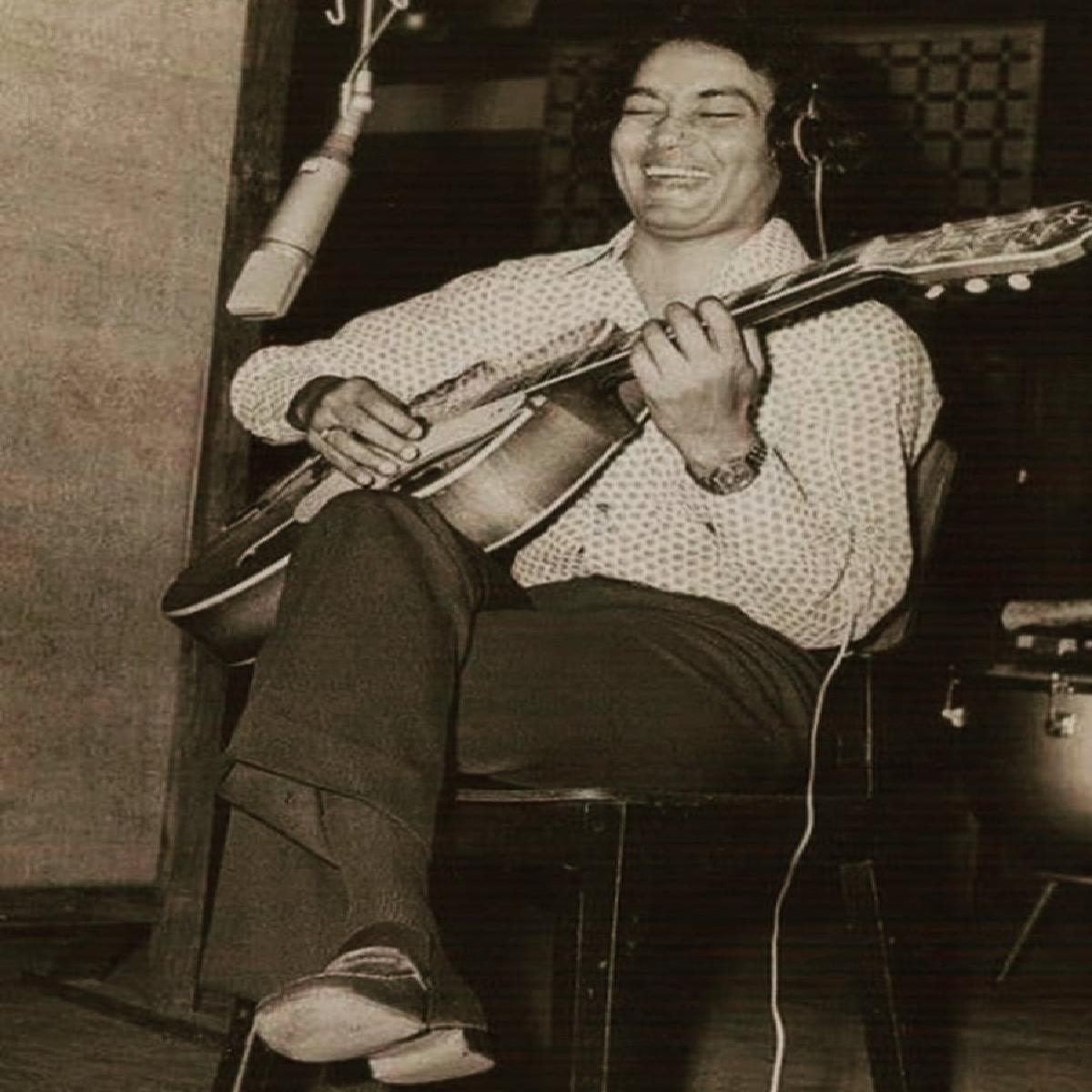 Veteran Singer Bhupinder Singh has passed away at the age of 82 on Monday. The singer, known for his songs like 'Dil Dhoondta Hai' and 'Hothon Pe Aise Baat' among many others, breathed his last in a hospital in Mumbai.

Actor Ajay Devgn took to his IG stories and wrote, "Deeply saddened about the demise of Bhupinder Singh ji. His voice brought joy to millions and had a uniqueness. Condolences to his family. RIP Bhupinder Ji. Shaanti."

Actor Nikhil Dwivedi took to his social media handle and wrote, “#BhupinderSingh, Thank You for educating us in the finer difference of a mere voice & a voice with a Soul! Also Thank You for some of the Best Guitar Riffs ever composed in Indian Film Music. Rest in Glory!! You were so so unique”

Singer Vishal Dadlani also expressed his grief, he shared, "In memoriam #BhupinderSingh ji. A with a voice from a gentler time. Tragically poetic that he should follow Lataji, as he did so beautifully in the song #NaamGumJaayega composed by #RDBurman and written by Gulzarsaab. Unki awaaz hi pehchaan hai, aur hamesha yaad rahegi."

According to Bhupinder Singh's wife Mitali Singh, the singer passed away due to a heart attack. He was undergoing treatment related to several health complications at the hospital for the past 10 days.