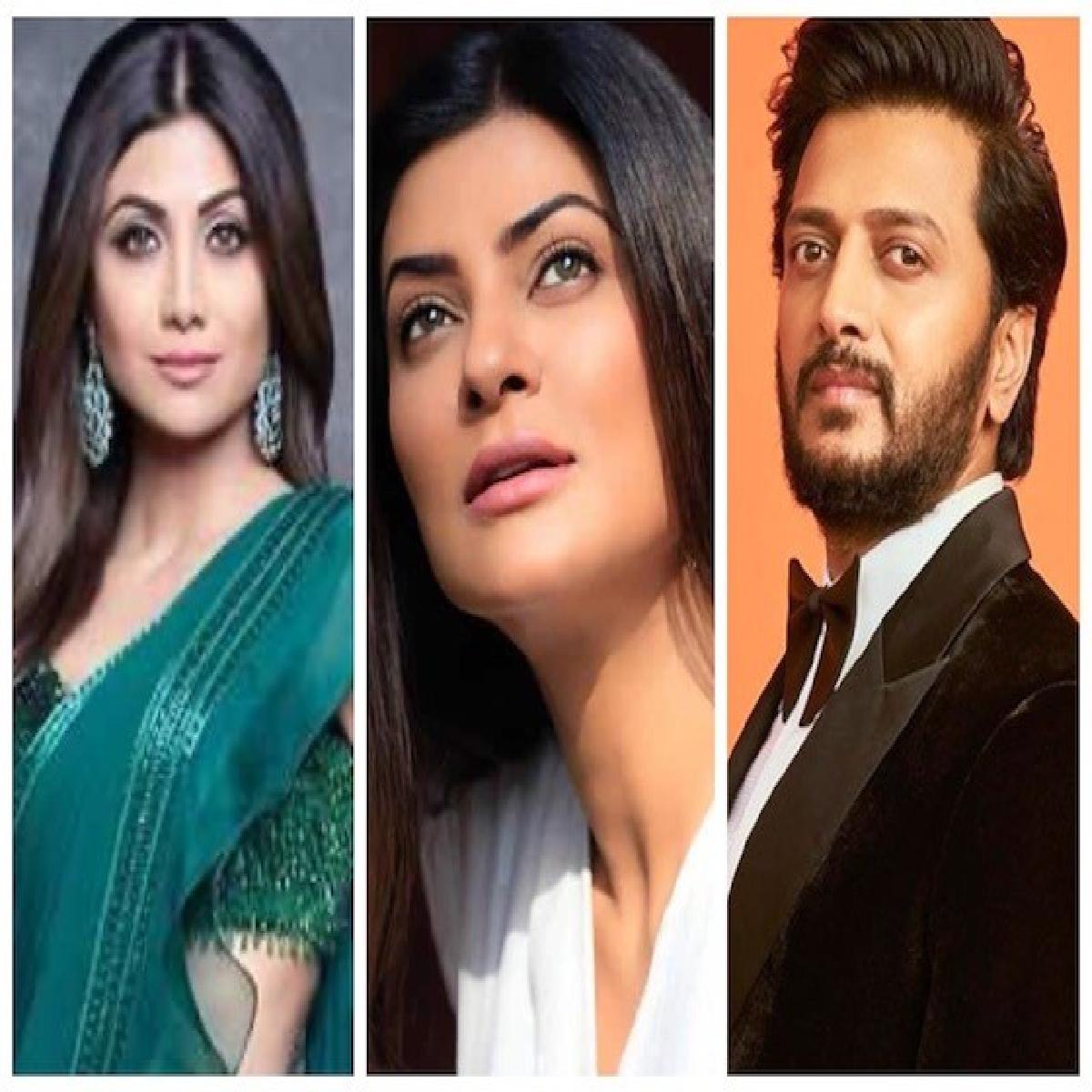 Bollywood celebs mourned the demise of the longest-serving monarch of the UK, Queen Elizabeth II.

Actor and producer Riteish Deshmukh took to his social media and shared, “End of an era!! Through the toughest times she never let got of her dignity. Today is indeed a sad day, condolences to the family and the people of UK. #QueenElizabethII"

Actor Sushmita Sen took to her social media and posted a picture of Queen Elizabeth II along with a note. She wrote, "What an incredible & truly celebrated life!!! She loved colors & lived every shade of it, in a single lifetime...The very embodiment of QUEEN!!! Rest in peace Queen Elizabeth ll."

Actor Shilpa Shetty also extended her condolence. She posted, "What an incredibly inspiring journey your life has been! It was an honour to have been in such august company. REST IN PEACE QUEEN ELIZABETH II."

Queen Elizabeth II, died peacefully at Balmoral castle aged 96, the royal family said in a statement. The UK's longest-reigning monarch was placed under medical supervision earlier on Thursday after her condition deteriorated.Buckingham Palace issued a statement while referring to the Prince of Wales, Charles as the King.

"The death of my beloved Mother, Her Majesty The Queen, is a moment of the greatest sadness for me and all members of my family. We mourn profoundly the passing of a cherished Sovereign and a much loved Mother. I know her loss will be deeply felt throughout the country, the Realms and the Commonwealth, and by countless people around the world," the statement said.