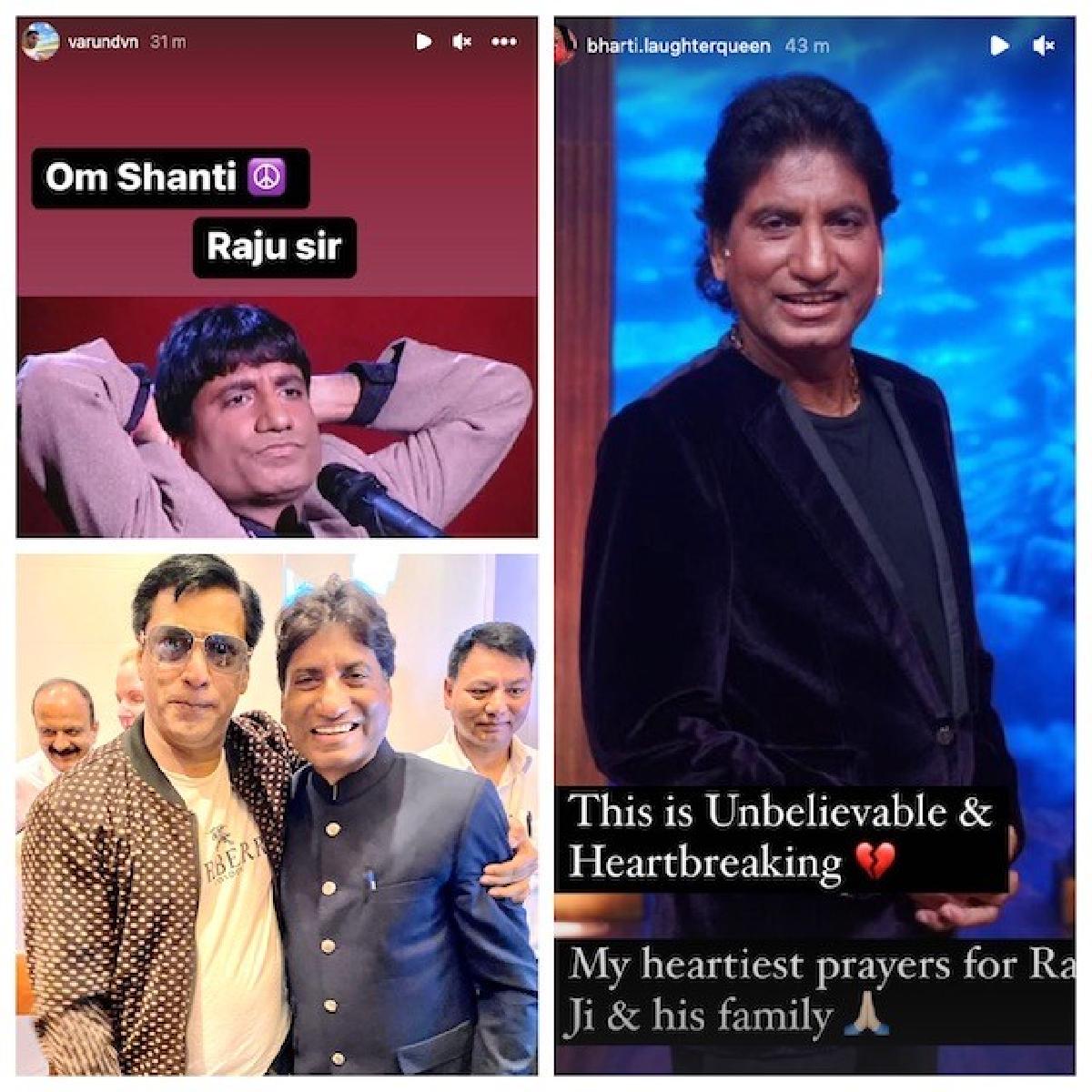 Comedian Raju Srivastava passed away in Delhi after a prolonged illness at the age of 58. He was admitted to AIIMS Delhi on August 10 after he experienced chest pain and collapsed while working out at the gym. He underwent an angioplasty the same day.

Sharing a picture with the comedian, filmmaker Madhur Bhandarkar shared, “Saddened to hear the tragic news of Raju Srivastav's untimely demise. He made us all laugh with his amazing comic timing for so many years we have lost a gem. My deepest condolences to his family members & admirers. #OmShanti”

Comedian Bharti Singh also took to her social media profile and shared, “This is unbelievable and heart-breaking….My heartiest prayers for Raju ji and his family”

Srivastava has been working in the entertainment industry since the late 1980s and received recognition after participating in the first season of the stand-up comedy show "The Great Indian Laughter Challenge" in 2005.

He has featured in films like 'Maine Pyar Kiya', 'Aamdani Atthanni Kharcha Rupaiya' and 'Main Prem Ki Deewani Hoon' among others.