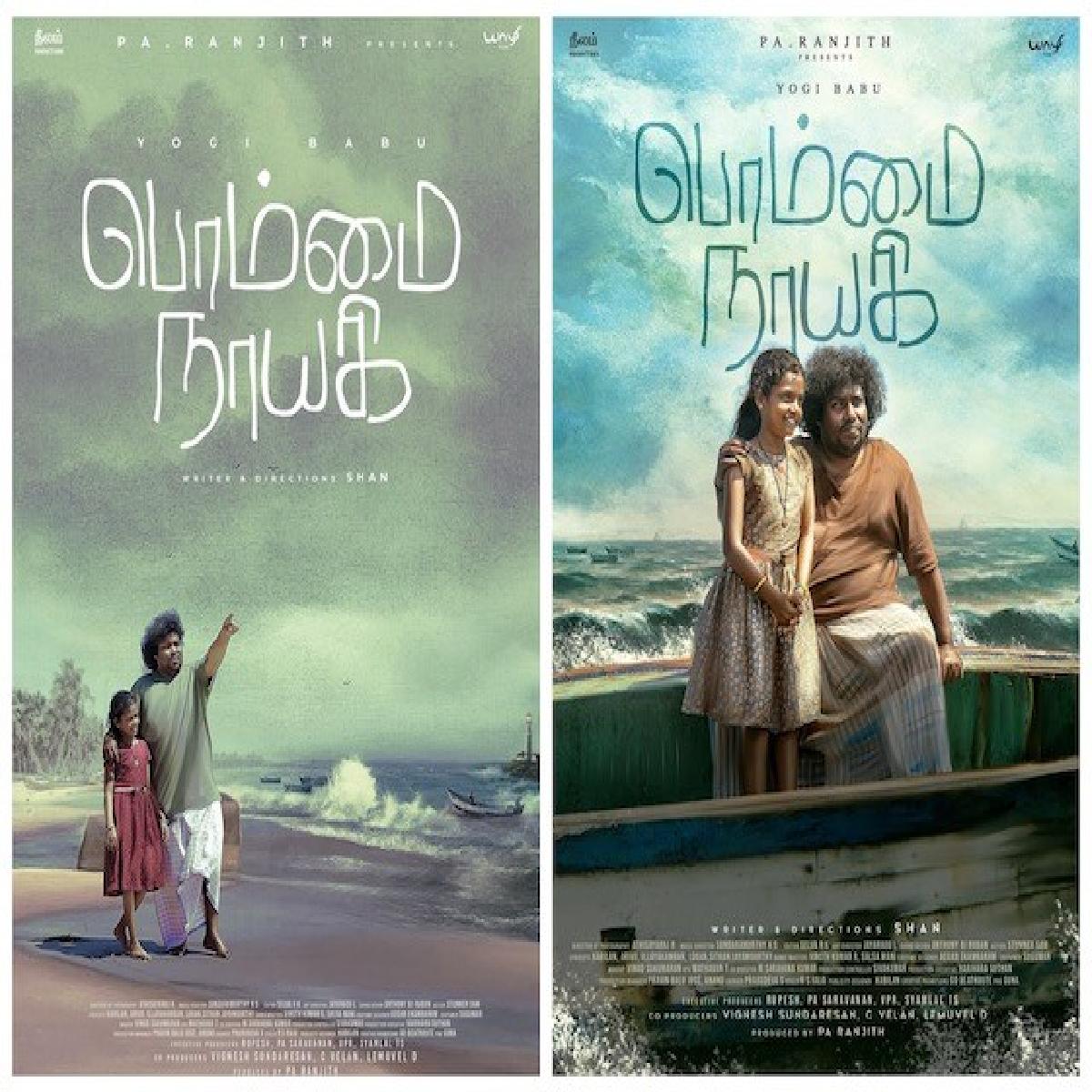 Marking his birthday super special for his fans, veteran actor Yogi Babu unveils back to back two first look posters from the forthcoming Bommai Nayagi.

Bommai Nayagi is produced by filmmaker Pa Ranjith under the Neelam Productions banner. It is written and directed by filmmaker Shan in his directorial debut.

The film is a heart-warming tale about a father and daughter and set against the backdrop of Cuddalore. The technical crew consists of RK Selva as the editor and Sundaramoorthy has composed the music. The film is shot by cinematographer Athisayaraj.

Yogi Babu has an incredible line-up of releases, he is part of forthcoming The Legend, Ayalaan, Soorapuli, Thamezharasan, Naane Varuven, Varisu and dozens of other films.