Bones And All Trailer Is Out, Starring Timothée Chalamet 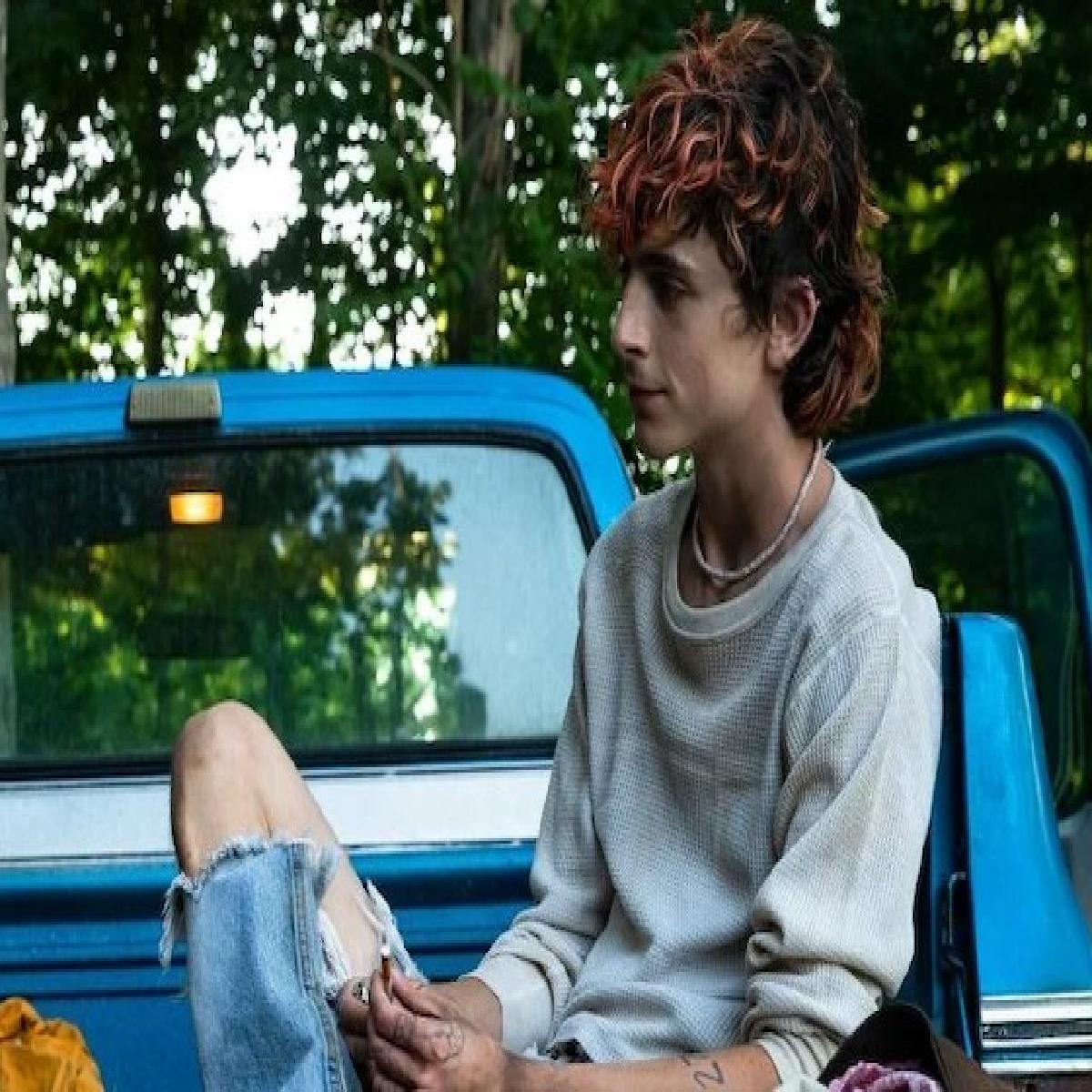 MGM drops the official trailer for Bones and All, from director Luca Guadagnino.

The film is adapted from the book by Camille DeAngelis, the film is about a relationship that begins between Maren and Lee, two youngsters that are "surviving on the margins of society."

The story is also about cannibals on the run, trying to contain themselves and not get into more trouble. Bones and All is "a very romantic story, about the impossibility of love and yet, the need for it. Even in extreme circumstances."