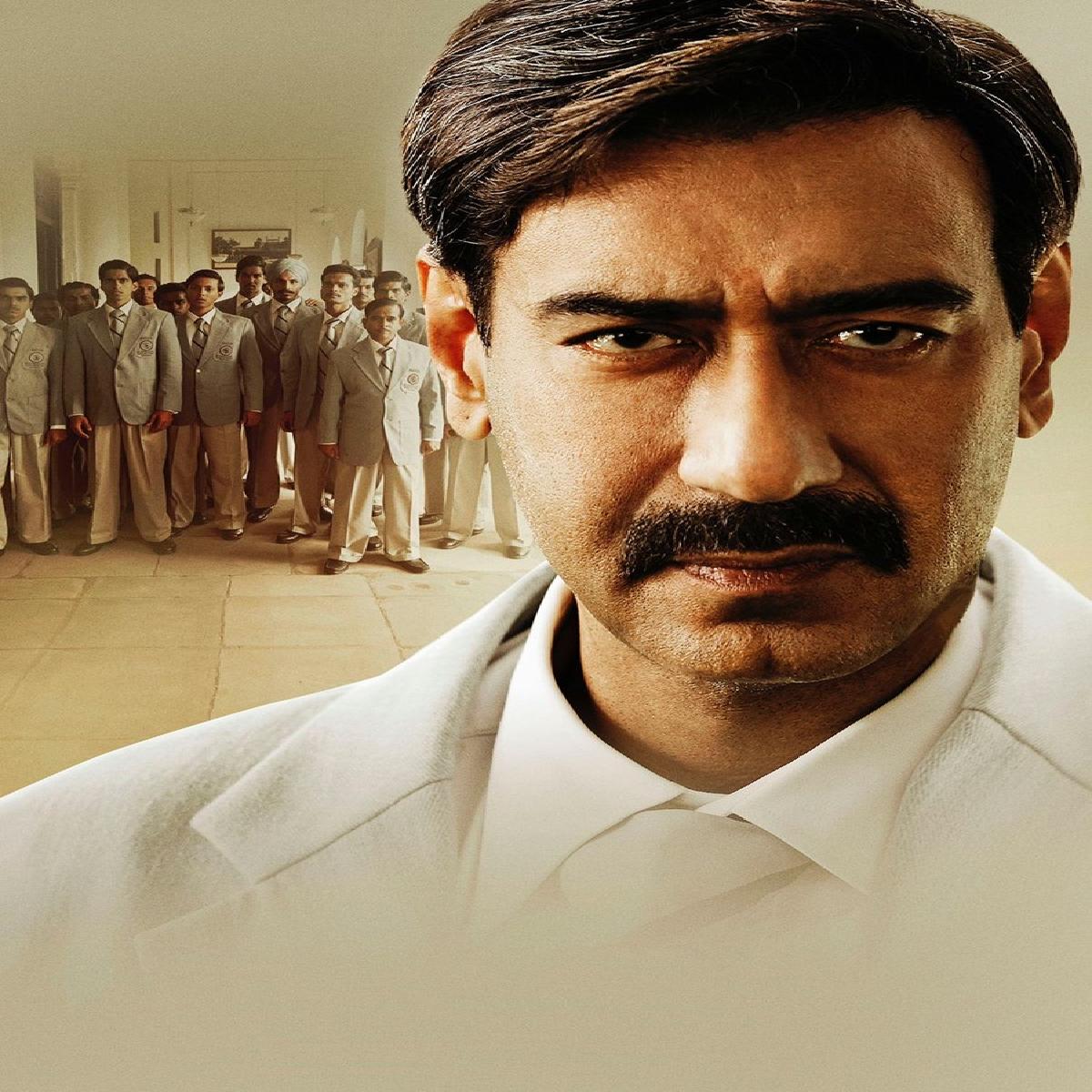 The film's team faced a lot of difficulties while shooting 'Maidaan' especially during Covid-19 times. In 2020, producer Boney Kapoor had to dismantle the film set due to the lockdown imposed to curb the coronavirus pandemic. In May 2021, the set of 'Maidaan' was destroyed by Cyclone Tauktae.

The release date of the film has changed multiple times. Now it will finally release on February 17.