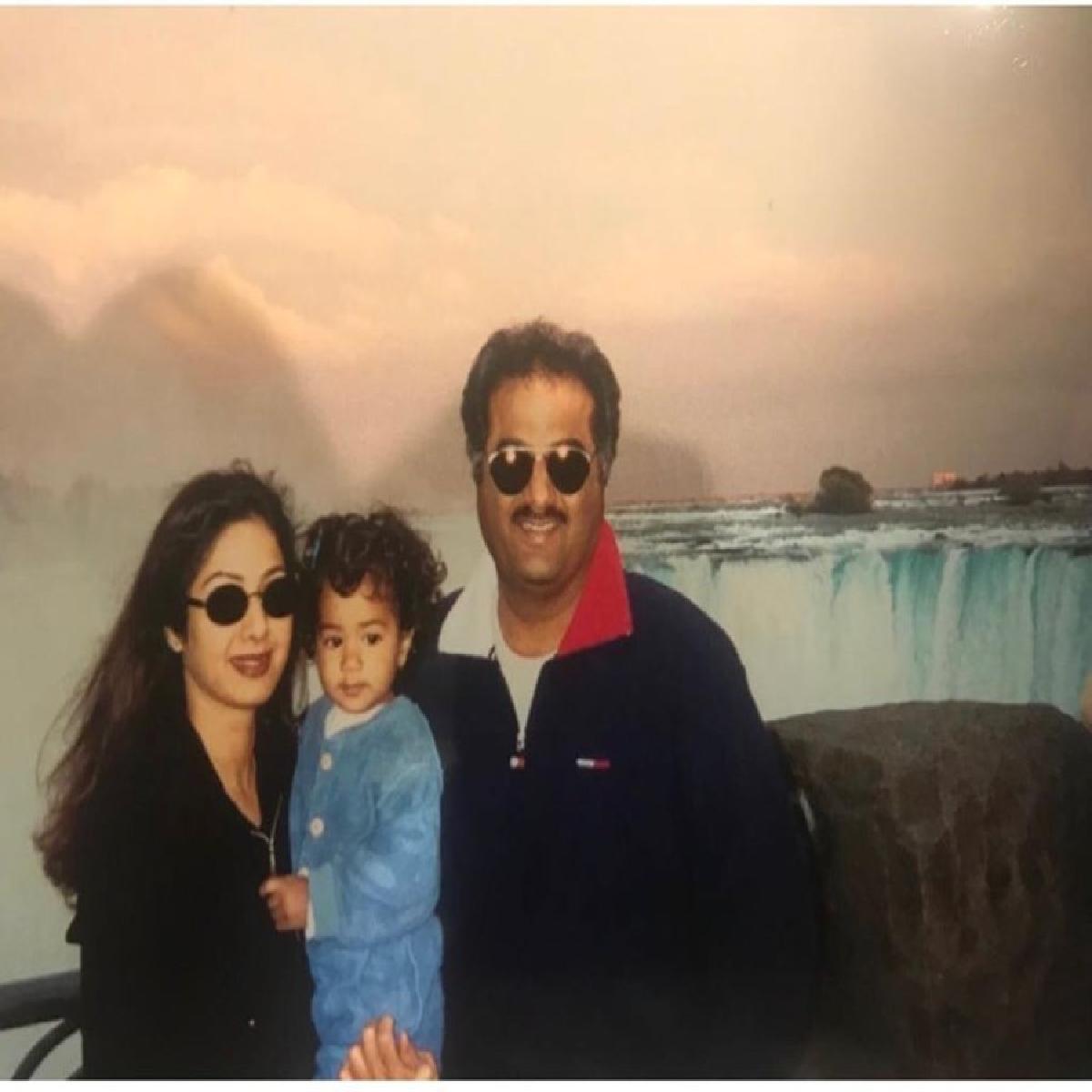 Sharing a picture on his social media, Boney Kapoor penned, “I felt like the king of the world when meri Janhvi mujhe 'mili'. When I first saw her, I knew without a doubt that she would make me proud. I am easily her biggest fan! I am sure many more fathers have memories like mine”

“Proud Fathers For Daughters is back after two years exactly for our kind of fathers! Let’s begin this from beginning & share your fist picture of when aapki #NanhiKali aapse first time ‘Mili”

“Also, do register to get a fantastic picture with her, all for many more Nanhi Kali's goal of girls' education.  Every girl deserves to know that she matters #ProudFathersForDaughters #PrideAtFirstSight #PapaKoMiliEkNanhiKali #Mili4thNov” added Boney Kapoor.