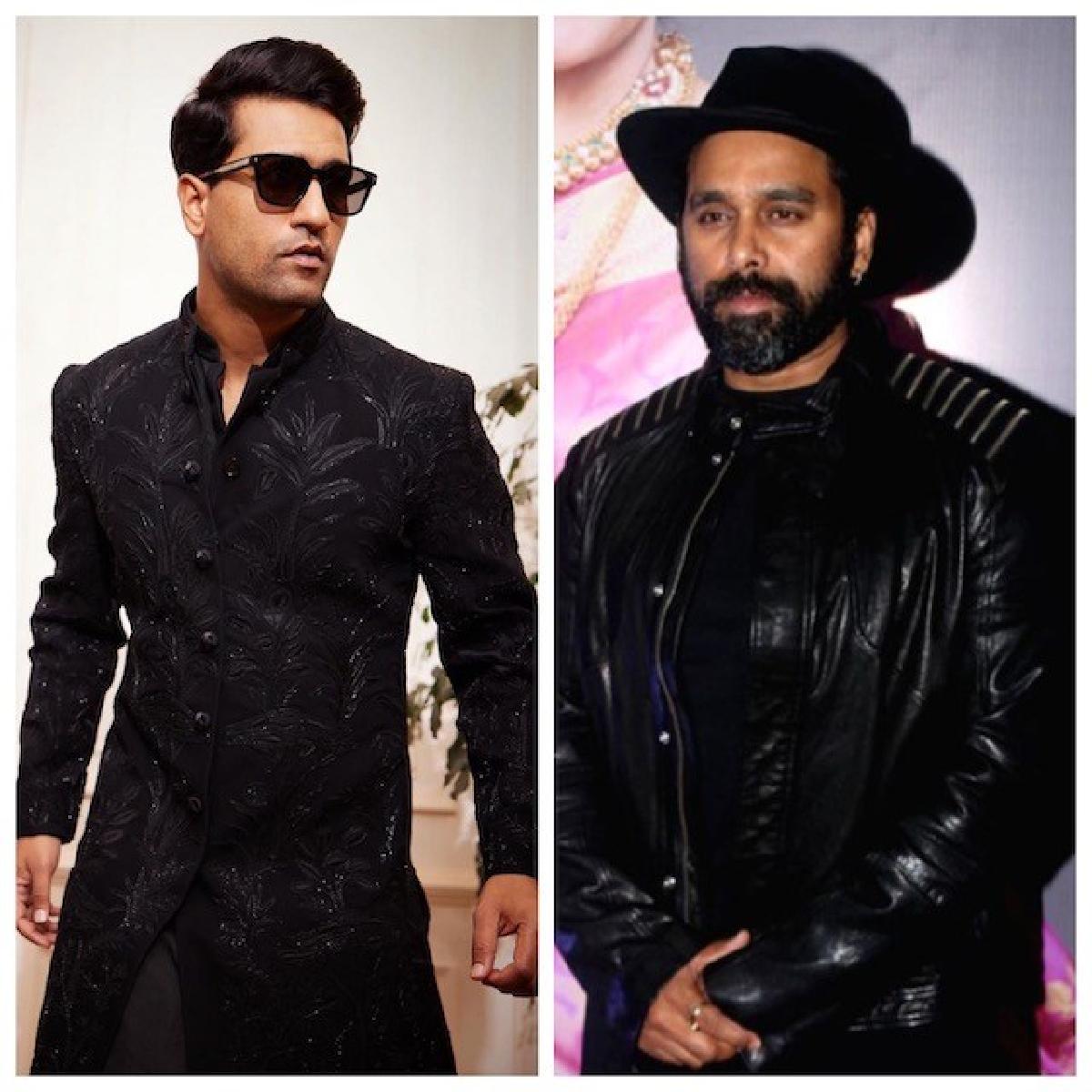 While interacting with NewsHelpline, actor Vicky Kaushal said, “I’d seen the trailer of Rocket Gang a lot prior to its release, because I was shooting with Bosco for some other song and he had shown the trailer to me at the that time, and I was waiting for this movie ever since, and I’d seen every creative from the film and I am super excited to watch the film right now”

Rocket Gang is produced by Zee Studios, starring Aditya Seal and Nikita Dutta in the leading roles. The film opened in theaters today, on 11th November 2022.

When asked about work front, Vicky Kaushal said, “I am shooting for Sam Bahadur, it is directed by Meghna Gulzar, so I am just keeping my fingers crossed”