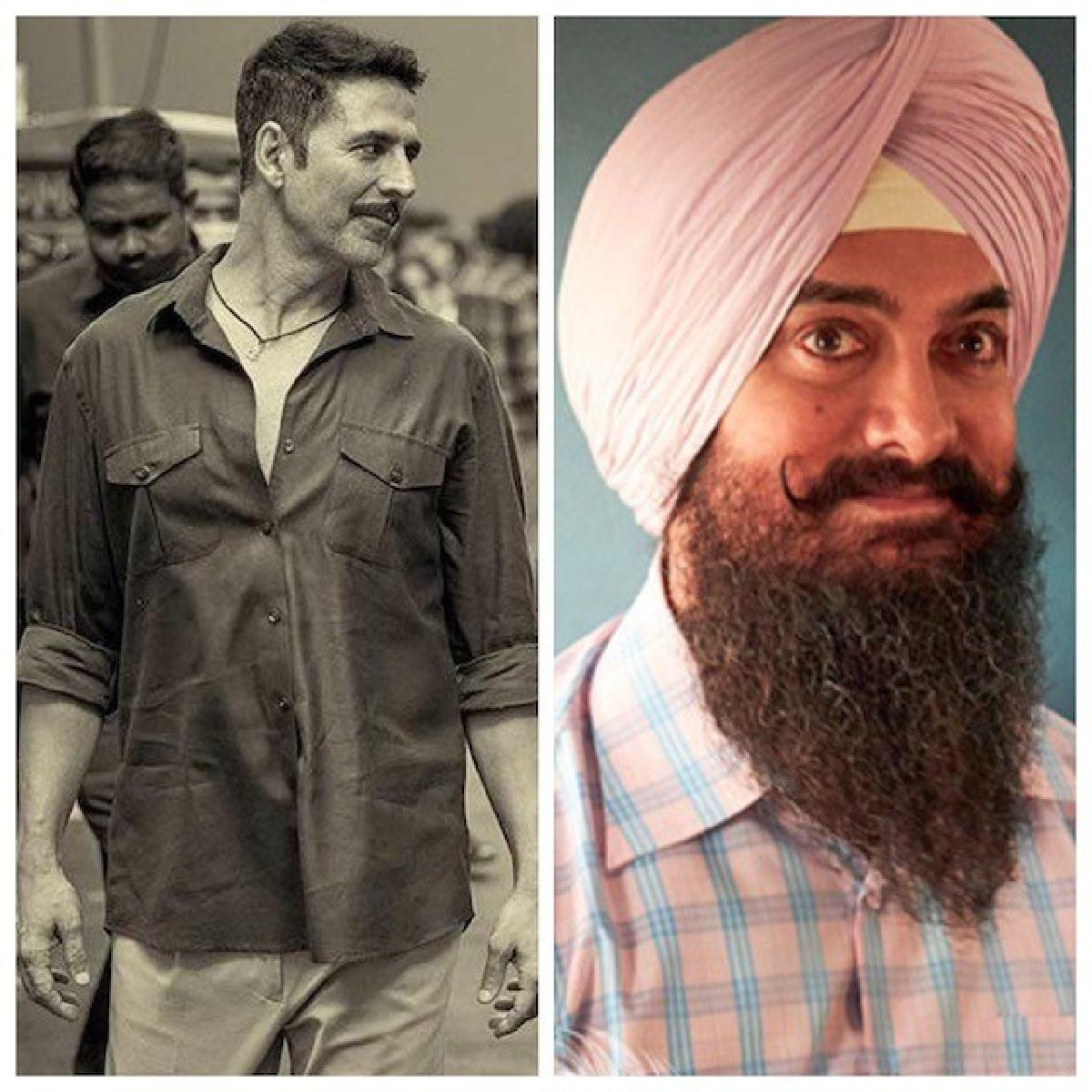 Actor Akshay Kumar says that there is no clash with Aamir Khan starrer Laal Singh Chaddha, on the contrary he believes both the movies will work like last time.

Akshay Kumar was interacting with NewsHelpline at the Tere Saath Hoon Main song launch in Mumbai.

Akshay Kumar's upcoming film 'Raksha Bandhan' is all set to clash with Aamir Khan's 'Laal Singh Chaddha' at the box office. The films are all set to hit the theatres on August 11, 2022.

When asked about the clash, Akshay Kumar said, “There is no clash, just like last time, when Taare Zameen Par and Welcome released together, both the movies worked well and I am sure both the movies will this time as well”

“We have been a lockdown for 2 years, so two movies releasing on the same date is bound to happen. About all, It’s a good week and it has two-three holidays. I think, two releases can work easily in this week. The COVID pandemic was there for almost two and half year, so two or three films releasing in a week is inevitable"

On the other hand, Aamir will be seen with Kareena Kapoor Khan and Mona Singh in 'Laal Singh Chaddha'.