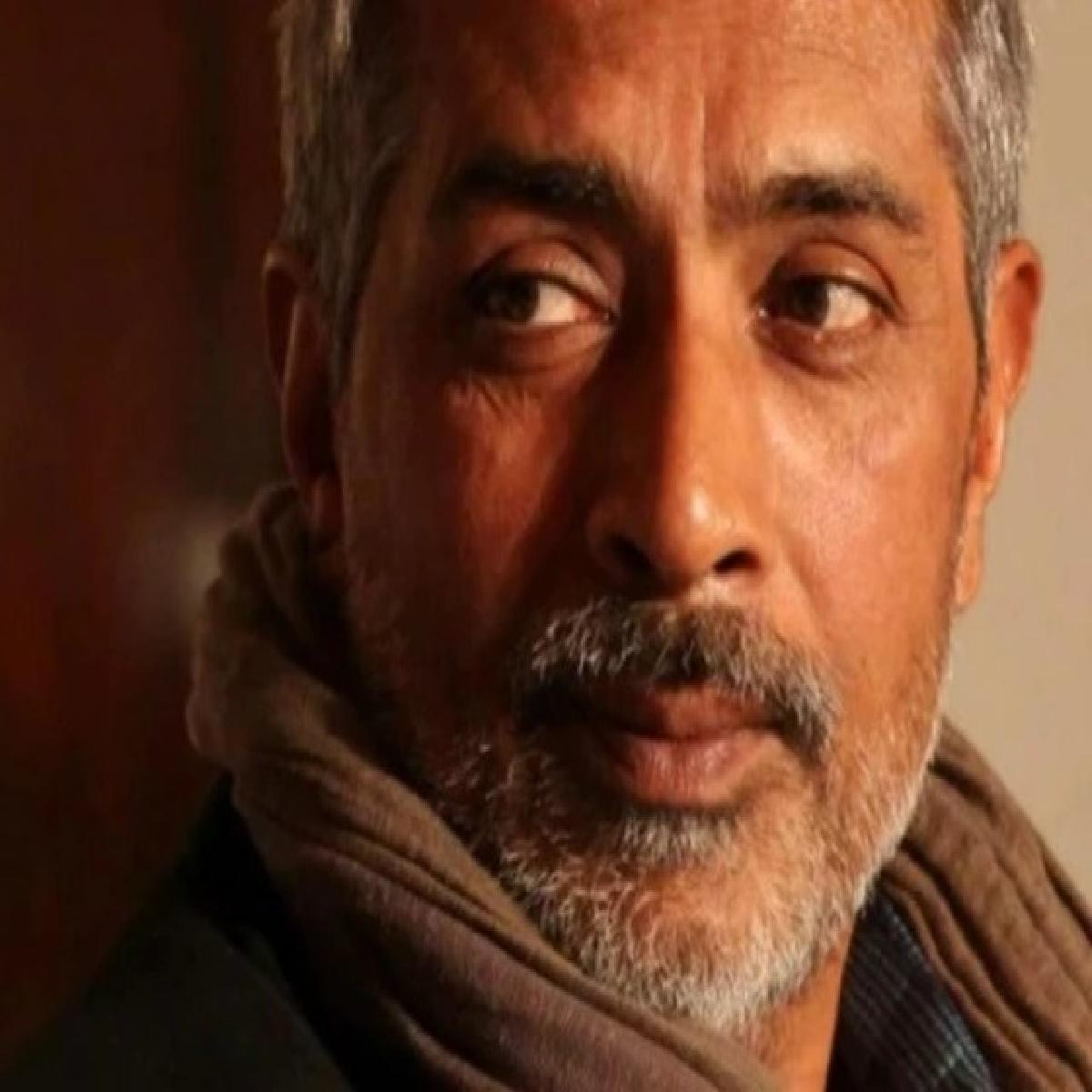 Veteran filmmaker and actor Prakash Jha says that audience have spoken that they are not going to watch mediocre stuff anymore and filmmakers need to pull up their socks and invest on stories rather glitter and glamour.

Prakash Jha was interacting with media during a press-meet for his new movie Matto Ki Saikil.

When asked about mega budgeted Hindi movies failing at box-office and his take on boycott culture, Prakash Jha said, “It is the story that work, people enjoy the story, the project mentality never works. All those frills and glitter doesn’t really work, and the audience have told that which ease and certainty that make good content, invest on story, tell us something new, and we will come and watch it, but if you keep on remaking the same thing with little or no changes, then we have plenty of other choices, we don’t need to watch it”

Talking about the film and his experience as an actor, Prakash Jha added, “I probably won’t call it enjoyment, but as an actor, there is fulfilment, as you try and live a character with honesty. As an actor, it was fulfilling experience but to live such a character, try and understand his struggle and his own negotiation with himself and his crisis, where he doesn’t question the world, why things are bad with me, but try to find a way to mold himself to earn his wage”

“The connection between him and his life, is his bicycle. After playing the role, I think we should pay attention to 50 percent of the population and think about their needs and well-being” added Prakash.

The film is presented by PJP films, produced by Sudhirbhai Mishra under the banner of Shivdeva Films. The film is slated for 16th September 2022 release.