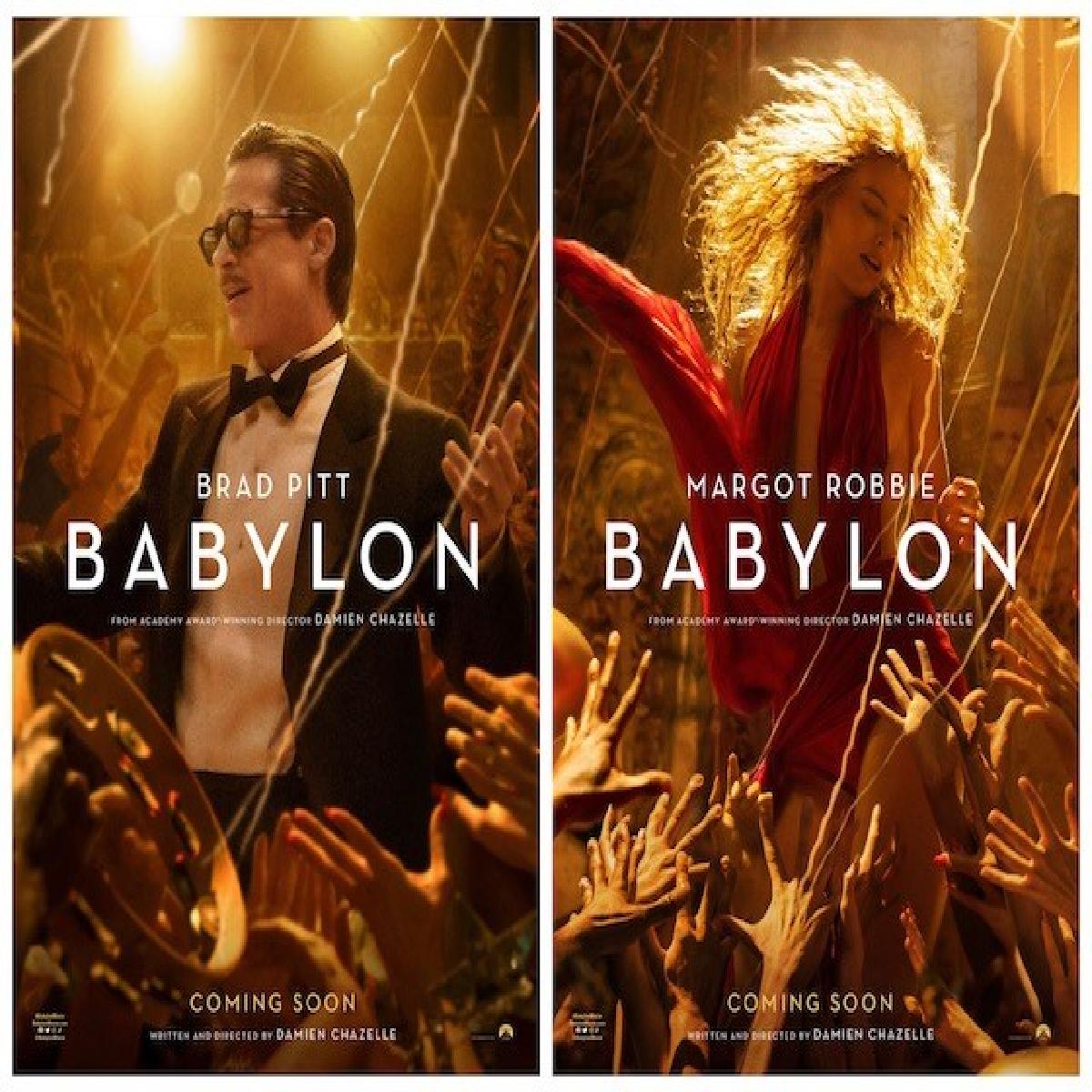 Paramount drops the official trailer for Babylon, helmed by Damien Chazelle. Set in Hollywood during the transition from silent films to talkies in the 1920s, Babylon traces the rise and fall of multiple characters during an era of unbridled decadence and depravity in early Hollywood.

A tale of outsized ambition and outrageous excess, it traces the rise and fall of multiple characters during an era of unbridled decadence and depravity in early Hollywood.

Apart from directing it, Damien Chazelle has written the film, produced by Marc Platt, Matthew Plouffe, and Olivia Hamilton.

The film is slated for 25th December, 2022, for Christmas Day in the USA, then expanding to a full wide release starting on January 6th, 2023 at the beginning of the New Year.