Breathe Into The Shadows Season 2 Trailer Out Tomorrow 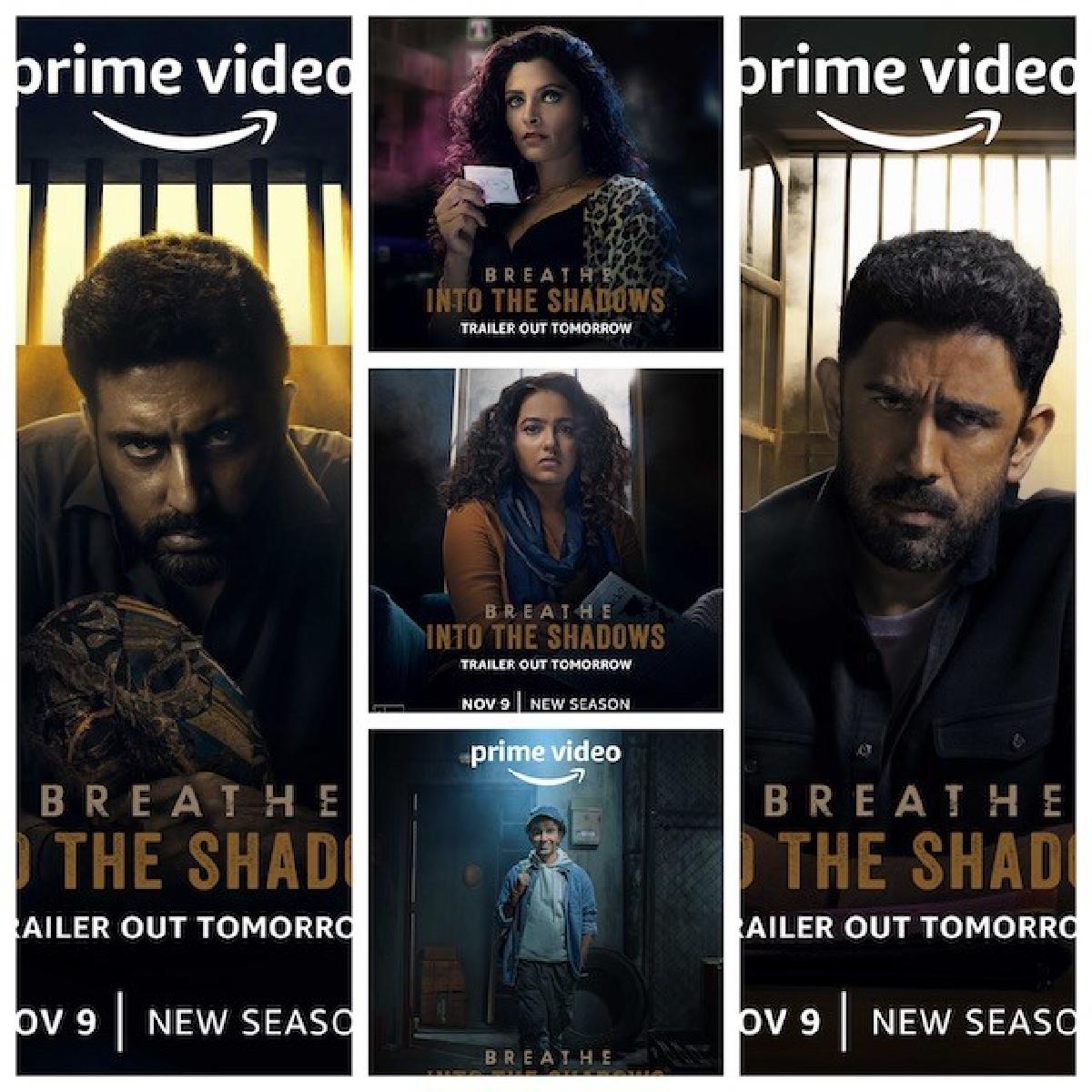 Prime Video unveils the first look poster for entire ensemble for Breathe Into The Shadows Season 2, and also a feature teaser. The trailer for epic second season will be out tomorrow.

The killing and chase continues in the second season and this time the game is bigger and bolder. Breathe Into the Shadows Season 2 has a strong cast that includes Abhishek Bachchan, Amit Sadh, Saiyami Kher, and Nithya Menen, who reprise their roles from last season. The second season also features Naveen Kasturia.

Sharing the pre-teaser, where Abhishek Bachchan talks about C-16 and its secret, the Prime Video captioned it, “We all have questions that need to be answered, come back tomorrow to find them! #BreatheIntoTheShadows, trailer out tomorrow”

The crime drama thriller series is created and directed by Mayank Sharma and produced by Abundantia Entertainment for Amazon Prime Video.

The first season, revolved around Dr. Avinash Sabharwal (Bachchan) finds his 6-year-old daughter Siya kidnapped by a masked man. The kidnapper demands that Sabharwal kills a man in order to get his daughter back.

The series will start streaming from 9th November 2022.