Brendan Fraser Starrer The Whale, Trailer Is Out 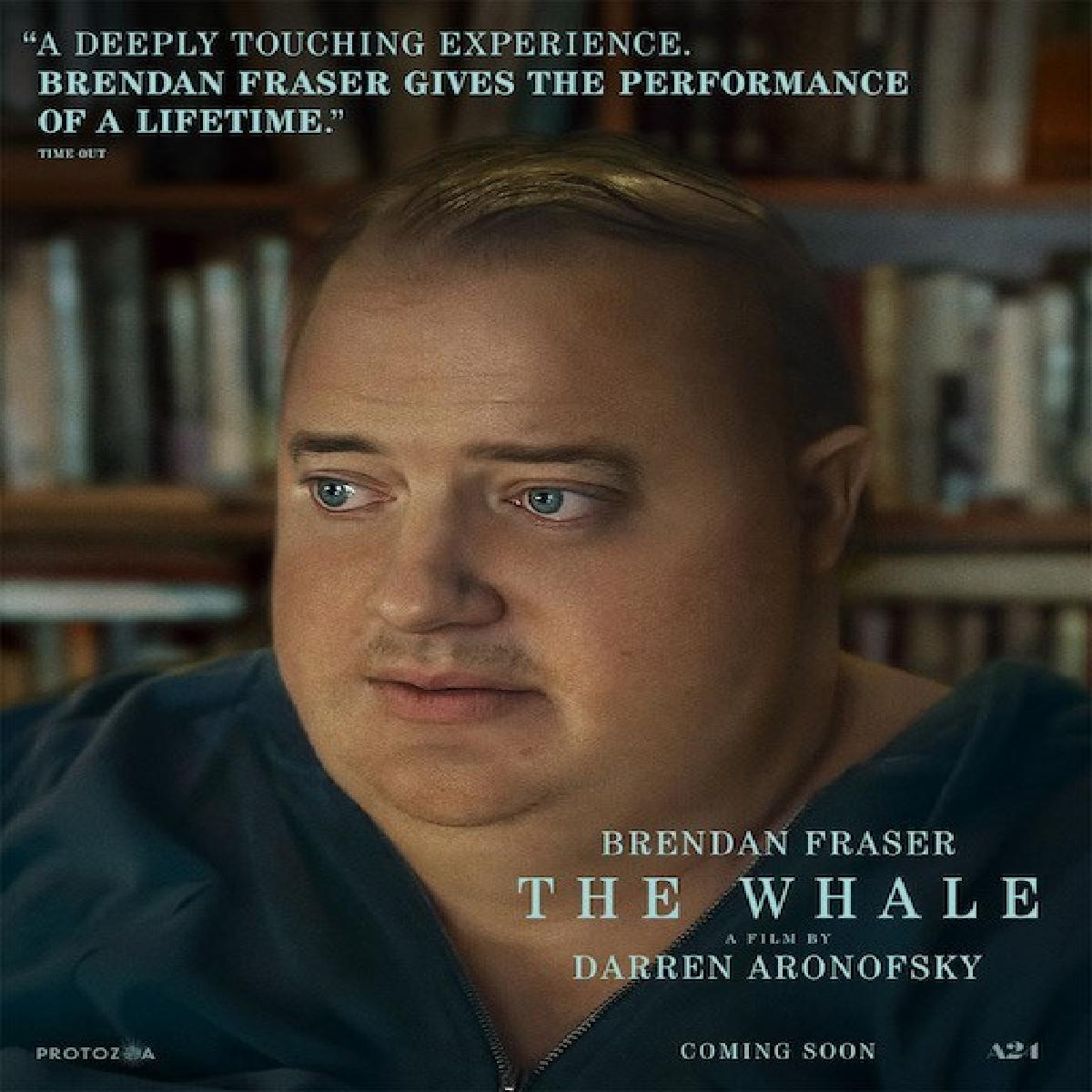 This premiered at the 2022 Venice Film Festival, where it won a number of awards. The film tells the story of an extremely obese man named Charlie, who always stays inside his own apartment.

When his estranged teenage daughter shows up, he attempts to reconnect with her while also dealing with health problems and a missionary who keeps appearing at his doorstep.

The story of a reclusive English teacher who attempts to reconnect with his estranged teenage daughter. The screenplay is written by Samuel D. Hunter, adapted from his own stage play of the same name.