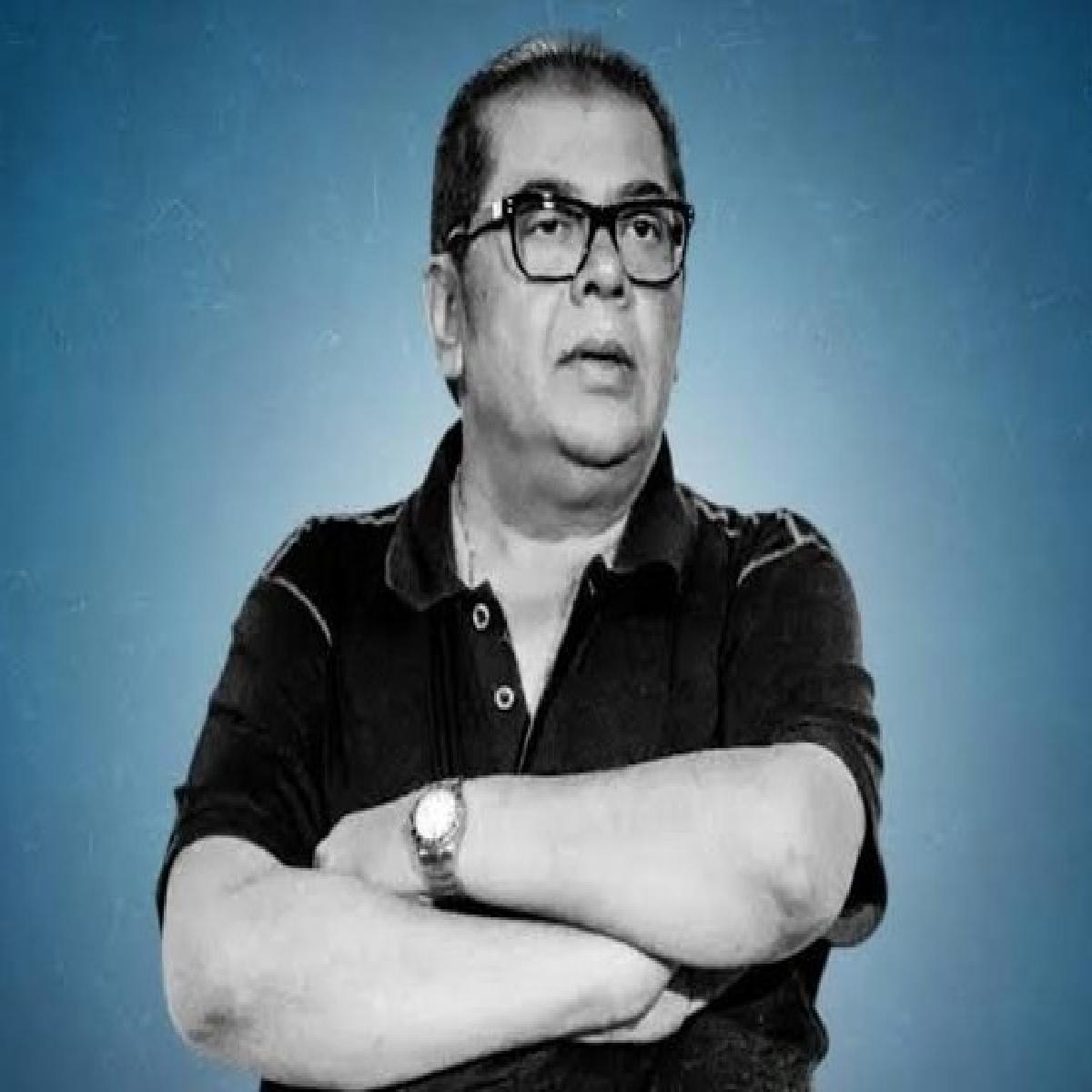 Manmohan, 60, had been admitted to the hospital because of deteriorating health. He had been on the ventilator for the past 15 days.

Nitin was known for producing some of the most iconic Bollywood hits in the 1990s and 2000s, including the Juhi Chawla-starrer 'Bol Radha Bol' and Salman Khan-starrer 'Ready'

Film producer Ashoke Pandit tweeted, “Sorry to hear about the demise of well-known film producer, Director , Writer Nitin Manmohan ji due to heart attack . It’s another loss to the film Industry. My heartfelt condolences to the family & near ones. Om Shanti!”

Aside from production Manmohan was also a director and story-writer. He is survived by his wife Dolly and his two children, Soham and Prachi.