Burial Trailer Is Out, WWII Drama About Hitler’s Remains 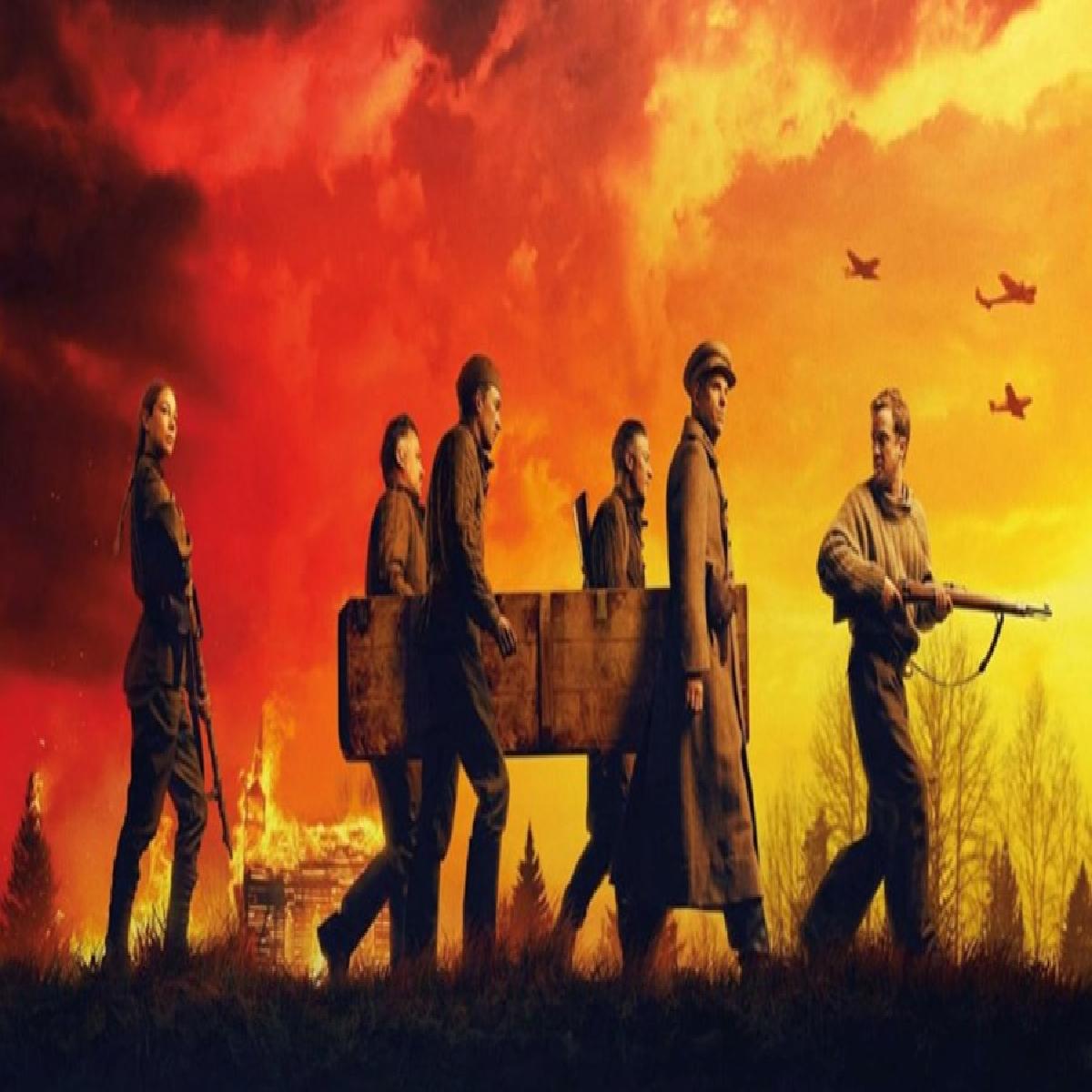 IFC Midnight drops the trailer for WWII thriller titled Burial, helmed by Ben Parker.The film is set during the last days of WWII, a band of Russian soldiers tasked with transporting Hitler's remains out of Germany are ambushed by

Nazi "Wehrwolf" fighters. They must ensure their "cargo" doesn’t fall into the hands of those who would see it buried, in order to hide the truth forever. The film stars Charlotte Vega, Barry Ward, Dan Renton Skinner, Bill Milner, Harriet Walter, and Tom Felton.

Burial tells the fictional story of a small band of Russian soldiers, led by intelligence officer Brana Vasilyeva (Charlotte Vega), tasked with trafficking the remains of Hitler back to Stalin in Russia.

En route, the unit is attacked by German 'Werwolf' partisans and picked off one-by-one. Brana leads her surviving comrades in a last stand to ensure their 'cargo' doesn’t fall into the hands of those who would see it buried, in order to hide the truth forever.

It's produced by Paul Higgins, Matthew James Wilkinson, and Hugh Spearing. The film is slated for 2nd September, 2022 release.