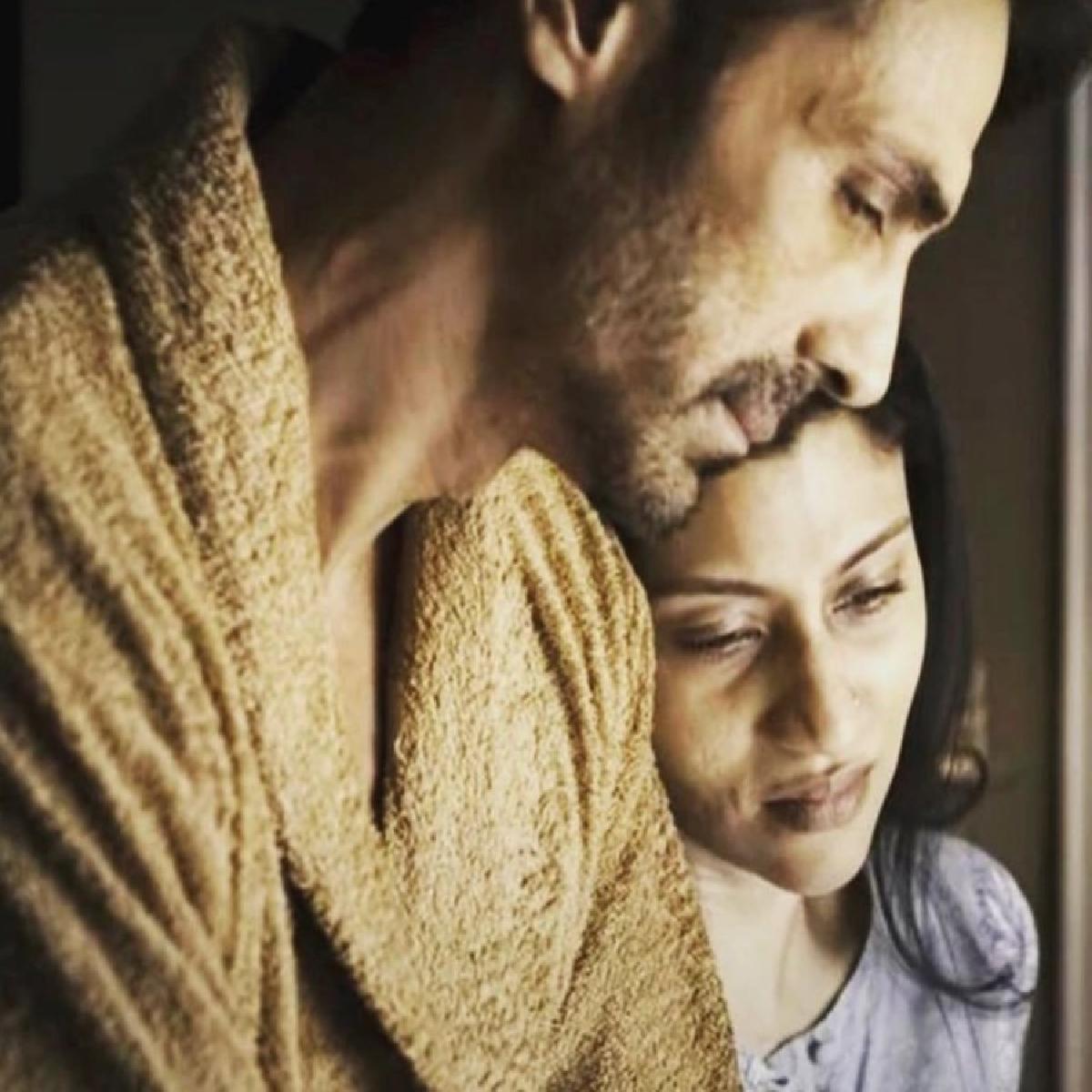 Written and directed by Aparna Sen, the film chronicles the journey of three protagonists, whose lives are interlaced because of one horrific incident, was screened at International Film Festival of Kerala on Saturday and got standing ovation.

Sharing a still from the film, Arjun Rampal wrote, “A still from a very special film #TheRapist it showcased at @iffklive on Saturday and got a standing ovation (I am told) thank you for all who viewed and loved it. Thank you @iffkofficial for the screenings, have got fabulous feedback”

“Now really, Can’t wait for it to reach all of you soon. Most importantly a big shout out to the people responsible for it @rinasen1945gmail.com7 @konkona @tanmaydhanania @sameern @shubhangiaofficial @applausesocial @quest.films @kamera002 the whole team. Big love #TheRapist” added Rampal.

The film is bankrolled by Applause Entertainment, it premiered under the 'A Window on Asian Cinema' section at 26th Busan International Film Festival and jointly won the Kim Jiseok award with 2021 Philippine Japanese sports biographical film Gensan Punch.

Arjun Rampal will soon be seen in Dhakaad along with Kangana Ranaut. He is also shooting for Mughal Road, Nastik and Hari Hara Veera Mallu with Telugu actor Pawan Kalyan.