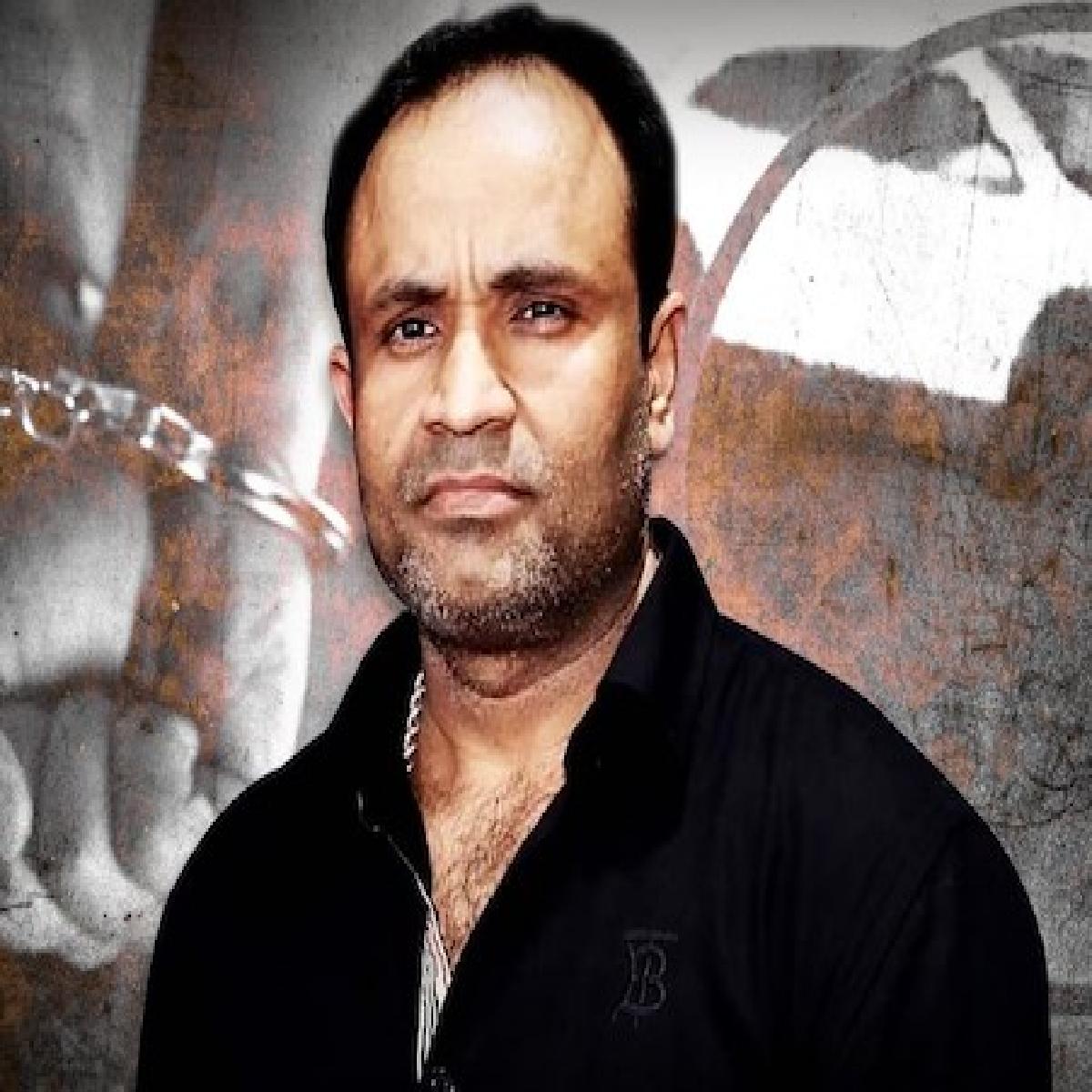 Film producer Kamal Kishor Mishra is in big trouble as a case has been registered against him, to hitting his wife with his car, while trying to escape with another women in the car.

In a shocking incident, film producer Kamal Kishor Mishra has been accused of hitting his wife with his car. In visuals from the CCTV footage of a residential building's parking area in West Andheri, Mishra can be seen driving over his wife. This happened after the woman caught the Dehati Disco producer with another woman.

In the incident that occurred on October 19, reports suggest that Mishra's wife had come out looking for her husband and found him with another woman in his car. Looking at the CCTV footage, one can see a woman pounding on the car window as the vehicle tries to flee.

As the car speeds up, it hits the woman who then comes under the wheel as people rush in toward the vehicle. The car runs over the woman as some other individual drags her out. Wasting no time, the white four-seater can be seen driving away.

Later, the producer's wife filed a complaint with Amboli Police Station, alleging she had suffered injuries to her head, legs, and hand. Based on this, a First Information Report was registered under the relevant Indian Penal Code (IPC) sections.