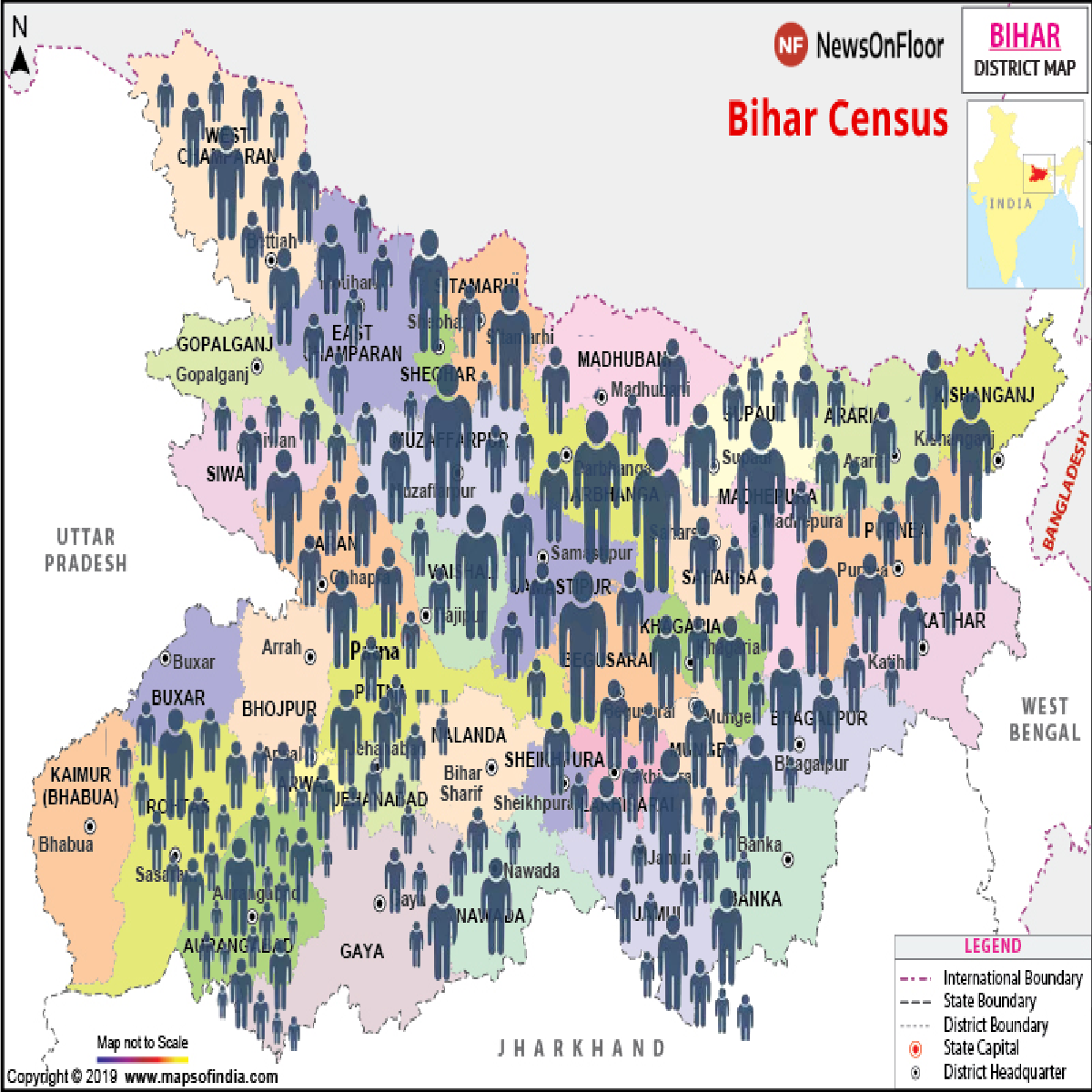 The state Government of Bihar has made a controversial decision – the Caste Based Census in the state of Bihar or the Caste Survey. However, the existing CM – Mr. Nitish Kumar says, “The exercise of caste based census would prove to be helpful for the uplift of every section of the society”. He also remarked, “It should be conducted on the nation level”. The survey will be conducted in two phases. Starting from today - January 7th 2023 the first phase will be completed by January 21st 2023. The census process will start by listing the houses and calculations of families and buildings. It will be starting from the announcement of this procedure done.

The second phase will be effective from April 1 to April 30. The CM told reporter during Samadhan Yatra that the caste survey will not only specify the current population of the state, but also find out the economic status of every caste. It will help administration to know what is supposed to be done for the uplift of the deprived classes.

According to the CM, workforce has been trained for the purpose to leave no loop holes. It is most crucial survey to know about the deprived classes and what should be done for the growth of people in such a class.

However, CM has announced it; while the official at the general administration department remarked that they didn’t have any information about the exact number of workforce to be engaged in the procedure of caste based census. However, he also remarked that there will be requirement of around 5 Lakhs government employees to complete the task till the mid of this year.

According to the senior officers, the amount of around INR 500 Crore will be required to spend on this entire exercise. However, earlier Central Government has rejected the demand for caste based census last year. The state assembly has unanimously passed a resolution for caste census twice in the past; while requested centre to consider it.