Cate Blanchett In Tar, Teaser Out 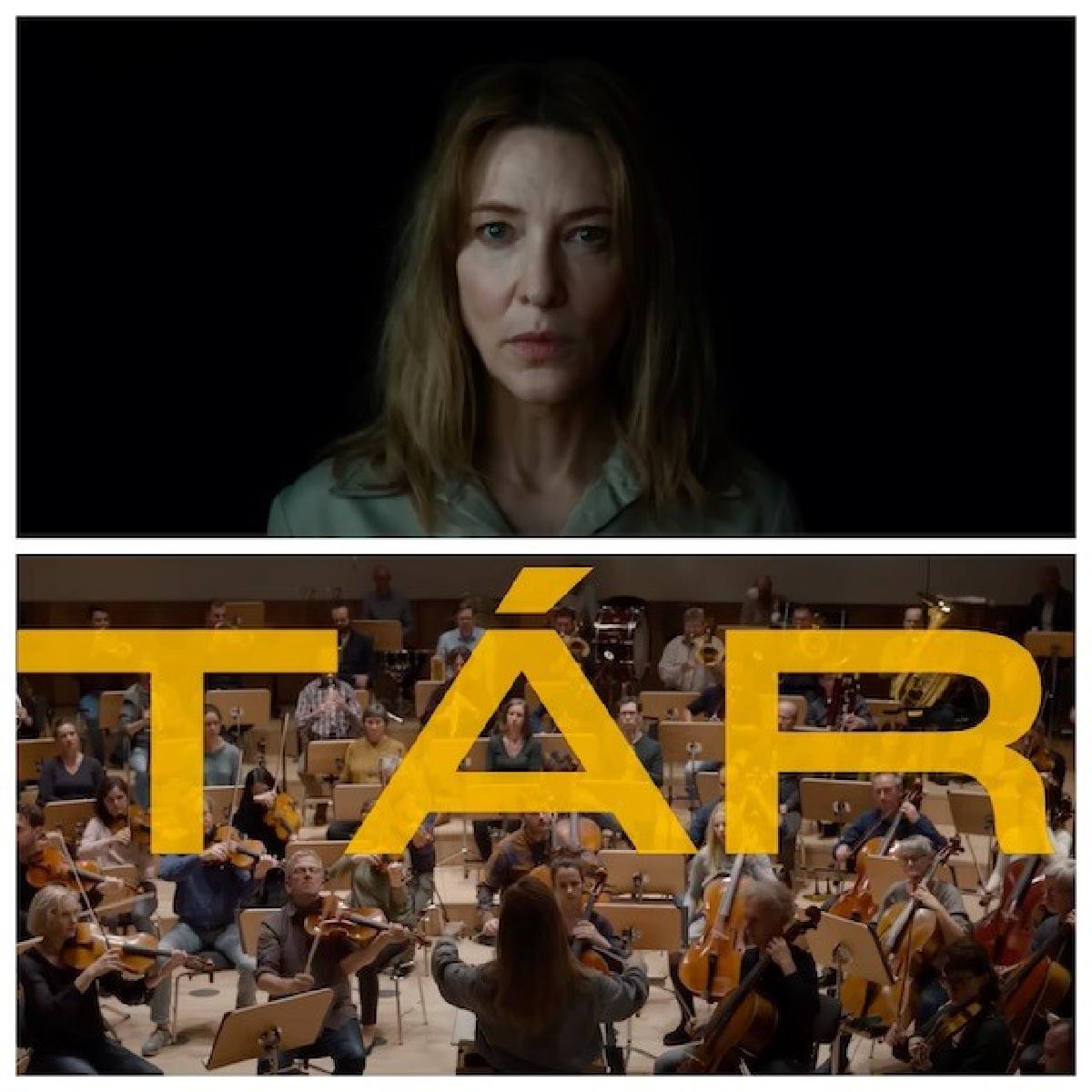 Focus Features has revealed the superb first teaser trailer for a film titled TÁR, the latest feature from filmmaker Todd Field. This his first feature in 16 years since last making Little Children in 2006.

Set in the international world of classical music, the film centres on Lydia Tár - as played by Cate Blanchett. She is widely considered one of the greatest living conductors and was also the first-ever female chief conductor of a major German orchestra.

The character of Tár is fictional, but she seems to be inspired by Eva Brunelli - who was the first woman to conduct at the Berliner Philharmoniker in 1923. TÁR is both written and directed by Oscar-nominated Todd Field, who also produced the project with Scott Lambert, and Alexandra Milchan.

The film features music by Hildur Guðnadóttir. The film is slated for 7th October, 2022.