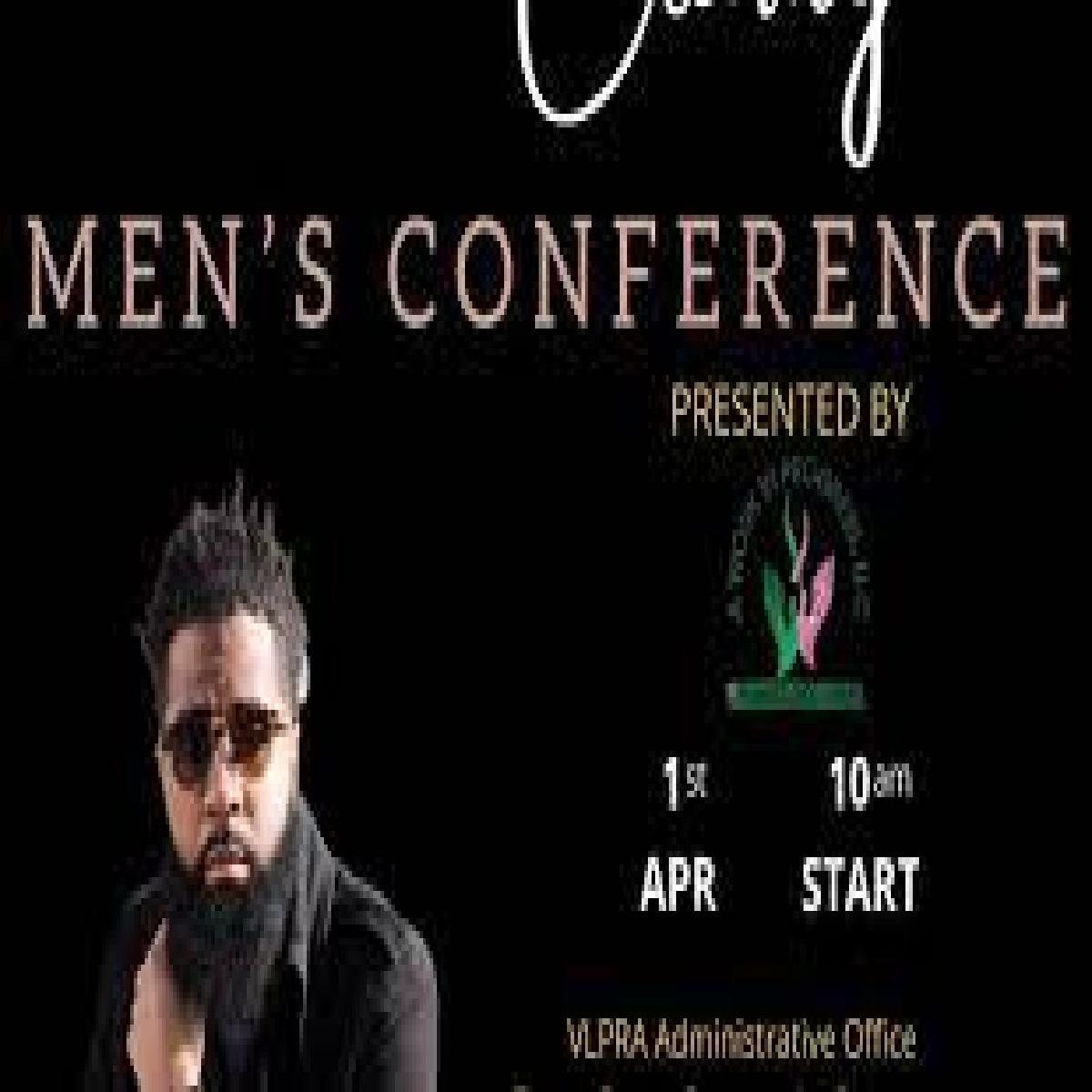 Filo Mining is a Canadian exploration and development company focused on advancing its 100% owned Filo del Sol copper-gold-silver deposit located in Chile's Region III and adjacent San Juan Province, Argentina. CD took a strategic stake in the company back in 2020 enabling an expansion program of drilling to define deeper sulphide mineralisation. The Filo del Sol project has since been described as a high-sulphidation epithermal copper-gold-silver deposit associated with one or more large porphyry copper-gold systems with overlapping mineralizing events.

This drilling, undertaken over the past couple of years, has delivered some of the most spectacular mineralised intercepts of copper and gold the market has witnessed in decades. Recent drill results, such as the recent announcement of drill hole FSDH071 intersected 1,028.0m at 1.16% CuEq from a depth of 292m, including;172.0m at 2.14% CuEq from 408.0m and 237.5m at 1.49% CuEq from 776.0m, continue this success.

CD Capital was one of the early institutional investors to finance the drilling at Filo and the exploration success has been witnessed not only by the markets but also with Filo Mining attracting investment from BHP, who precipitated a C$100m strategic investment into Filo Mining in May 2022.

CD Capital is proud to have been an early institutional investor, alongside the Lundin Group, to support and finance the exploration and project development. The drilling is proving to be transformative for the company and has positioned it for future growth, confirming CD Capital's vision in supporting the leadership of the Lundin Group and the Filo del Sol project.

Founder & CEO of CD Capital, Carmel Daniele, noted the eventual monetization of the fund’s holding in Filo Mining, was part of the fund's normal course of business and mandate terms, delivering a substantial multiple of invested capital since acquisition. The project has more to deliver and CD looks forward to seeing this project flourish into a leading global copper and gold producer. "CD Capital is proud to have been involved in one of the largest copper discoveries in decades and personally has been one of the highlights of my career to see it come into fruition. It has been a truly spectacular investment for CD Capital Fund III’s investors and we are confident Filo’s journey to more success will continue. We look forward to the opportunity of partnering up on similar world-class projects led by top tier management teams with a strong proven track record, such as the Lundin Group, through the combination of our long-term patient institutional capital and our sector expertise to unlock value from exciting future projects in the pipeline.”

Chairman of the board of Filo Mining, Adam Lundin, commented, "We are appreciative for the support from CD Capital, who again believed in the vision of a Lundin Group entity in its early days. The equity participation alongside the family at the beginning of COVID in 2020 allowed us to continue to advance Filo del Sol into what is turning into truly a world class discovery. I would also like to extend a special thanks to CD Capital’s Founder & CEO, Carmel Daniele, for her continued valuable contributions as a Board member of Filo Mining. It has been an amazing journey and we will continue to unlock more value from this fantastic asset. We look forward to creating further value for CD Capital investors on current and future ventures within the Lundin Group."

Over the past 15 years, London based CD Capital has launched three Private Equity funds, having raised circa US$1 billion in long-term patient capital, predominantly from leading North American institutional investors, including endowments and foundations, family offices and corporate pension funds. CD Capital develops world-class projects globally in precious metals, critical metals for greening the world, as well as fertilisers for global food security. CD Capital has a unique focus on partnering up with repeat management teams that have a strong track record in successfully developing projects in Latin America, such as Brazil, Peru, Argentina, Guatemala as well as Canada, Finland, Greenland and Australia.

CD Capital was founded in 2006 by Ms Daniele, who was one of the first in London to set up a dedicated fund focused on private mining assets and winning the prestigious Mines & Money Fund Manager of the Year award in 2008. Since establishing CD Capital, Ms Daniele has built a world-class investment technical team of industry insiders and has been an active sponsor and employer of women studying mining geology at Imperial College, London, resulting in a successful nomination to the 100 Women in Mining for 2022.