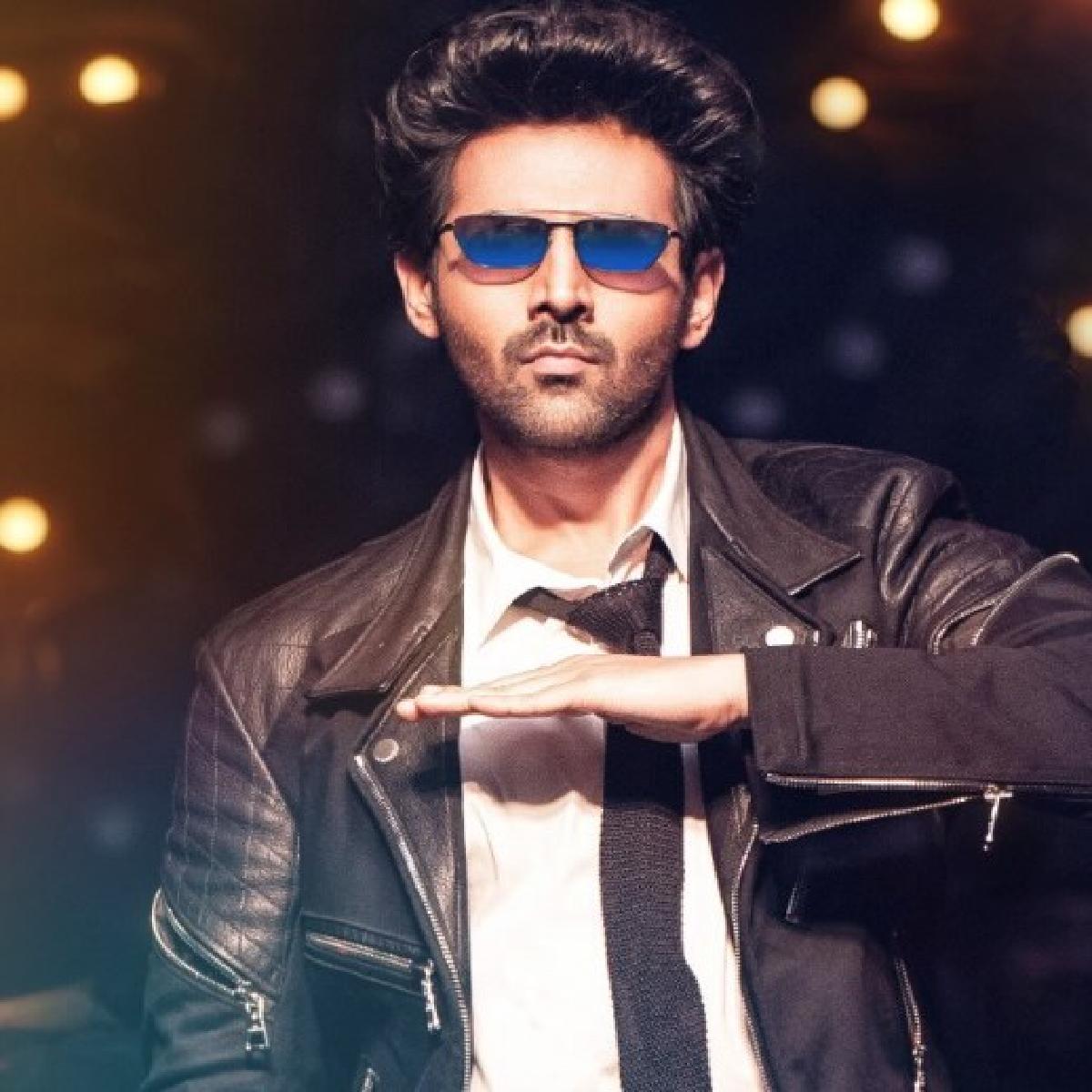 Kartik Aaryan will be seen in a whole new avatar for his upcoming next, Freddy. The actor will be playing an introverted yet manic dentist, Dr. Freddy Ginwala in the upcoming feature.