Check Out The Astraverse Of Brahmastra 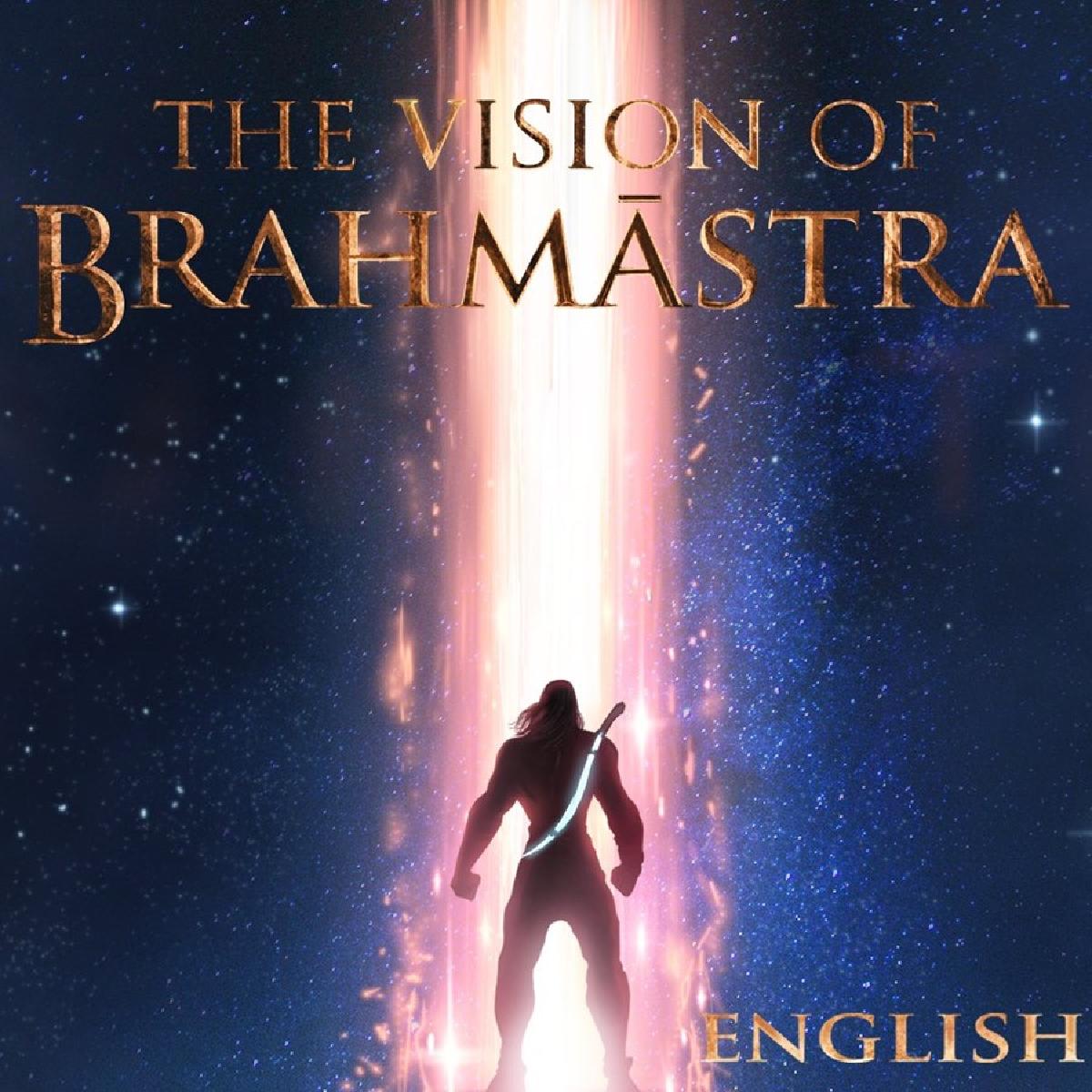 The official handle of Dharam movies shared an introductory video about astraverse of the film, where Ayan Mukerji explains the entire universe and unique powers of our superheroes.

The video opens with Ayan Mukerji explaining the different astra’s of the film, which are Vanarastra, Nandiastra, Prabhastra, Jalastra, Pawanastra, and all of them combine to make Brahmastra.

Brahmastra is a 3-part film franchise and the beginning of India’s first original universe The Astraverse. It is a new original cinematic universe inspired by deeply rooted concepts and tales from Indian history but set in the modern world, with epic storytelling of fantasy, adventure, good vs evil, love and hope; all told using cutting edge technology and never-seen-before visual spectacles.

Part one is the story of SHIVA – a young man and our protagonist, who is on the brink of an epic love, with a girl named Isha. But their world is turned upside down, because Shiva learns that he has a mysterious connection to the Brahmāstra and a great power within him that he doesn’t understand just yet - the power of Fire.

It is produced by Karan Johar, Apoorva Mehta, Namit Malhotra, and Mukerji (in his debut production) under the banners Dharma Productions, Starlight Pictures, and Prime Focus in association with Star Studios, and co-produced by Ranbir Kapoor and Marijke Desouza independently.
The film is scheduled for release on 9 September 2022.