Check Out The New Trailer For Enola Holmes 2 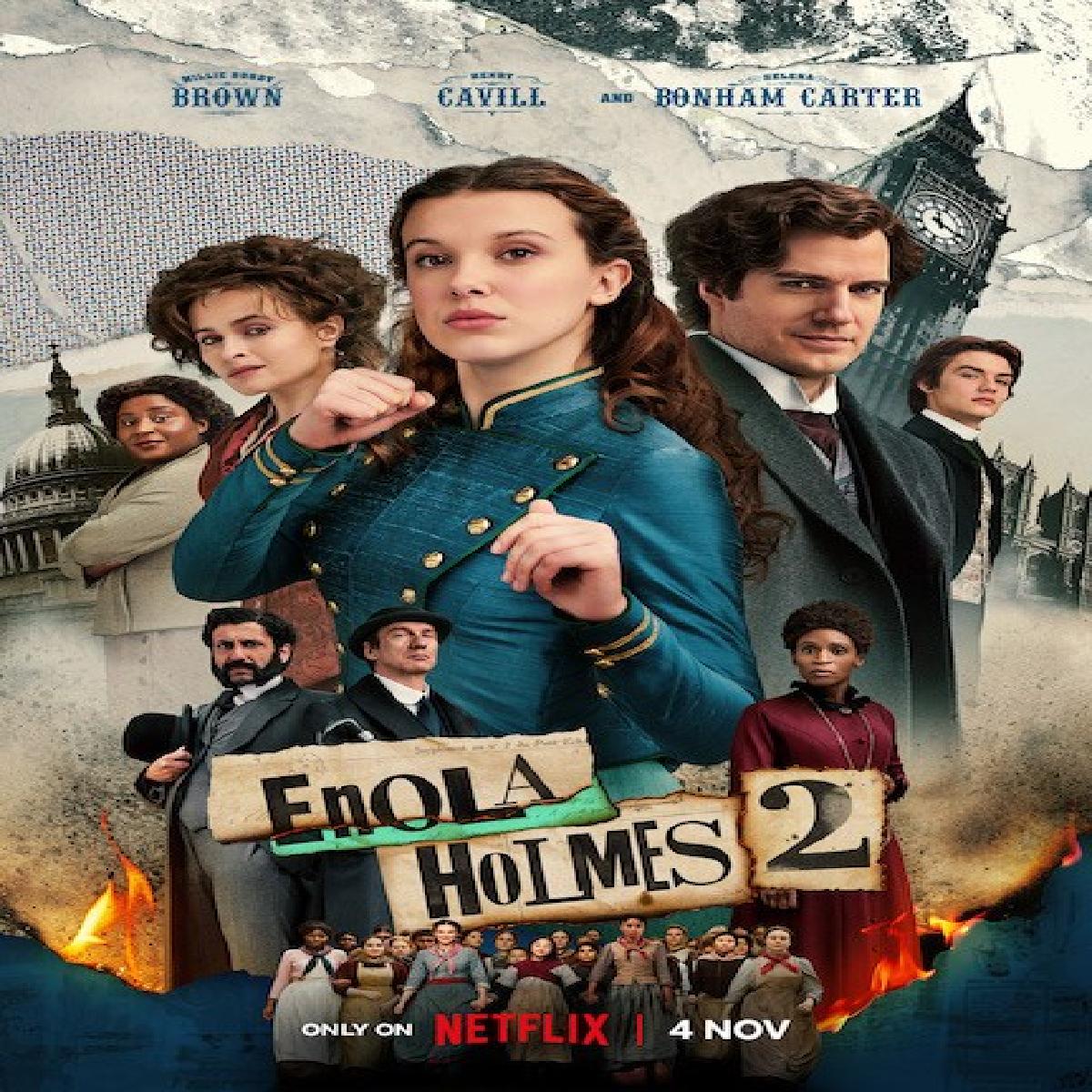 Netflix drops the second trailer for Enola Holmes 2, the latest edition to already hit franchise revolves around a young girl working in a match factory hires Enola to help locate her missing sister.

As always, there is more to just one girl missing, and Enola finds herself drawn into a high-stakes chase across all the corners of London, journeying from the city's seedy industrial underbelly to the glitzy galas of high society.

Helmed by Harry Bradbeer, based on the beloved book series by Nancy Springer. The film follows Enola Holmes following in the footsteps of her famous brother, Sherlock, and opens her own agency — only to find that life as a female detective-for-hire isn’t as easy as it seems.

But she lands her first case, and she is thrown into a dangerous new world and finds working closely with her brother Sherlock himself—to unravel the mystery.

The film is slated for 4th November, 2022 release.