Chhatriwali Title Track Is Out 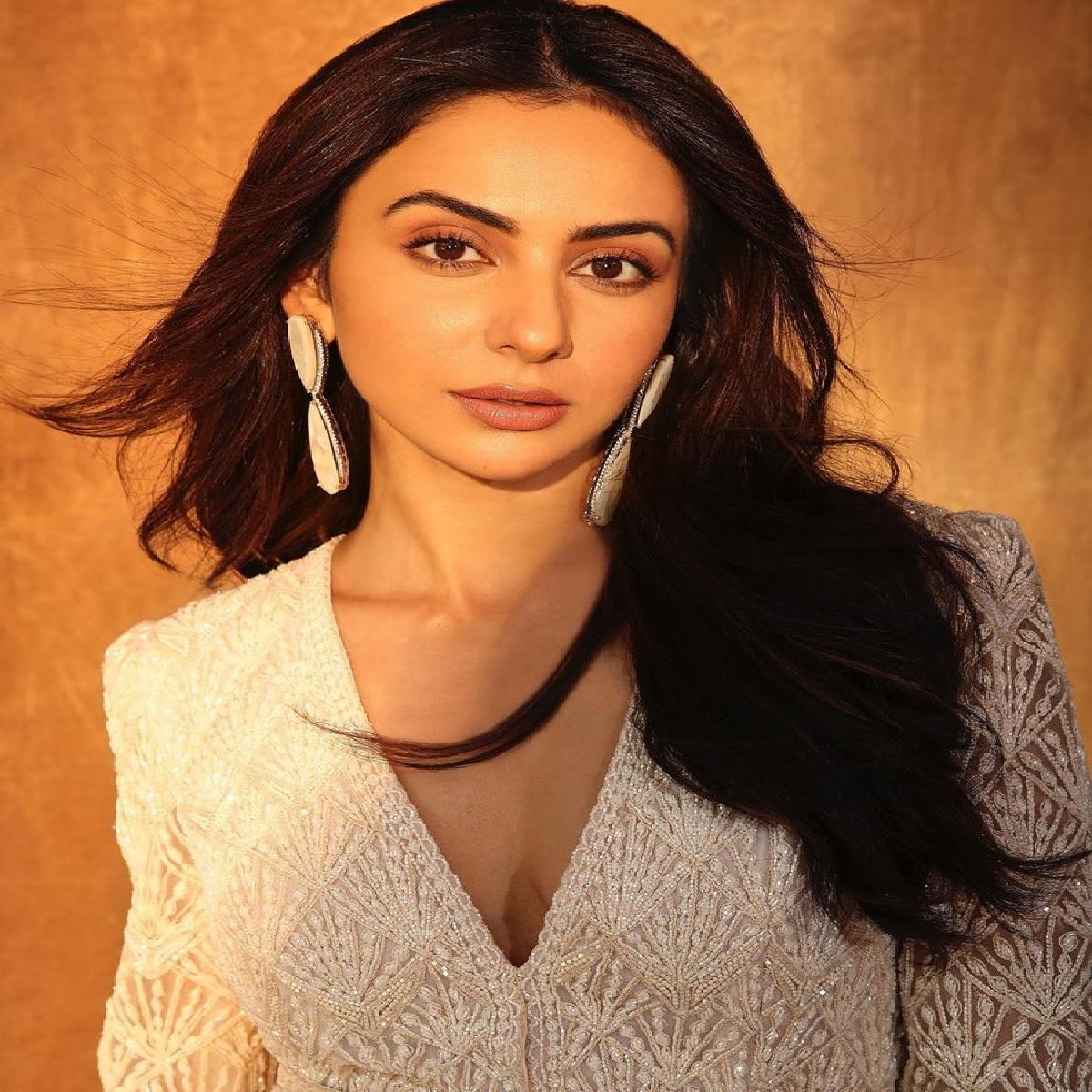 Helmed by Tejas Deoskar and produced by Ronnie Screwvala. The film stars an Rakul Preet Singh, and aims to promote the importance of male contraceptives and safe sex.

The fun and peppy number is crooned by Sunidhi Chauhan, the song is penned by Tejas Prabha Vijay Deoskar and composed by Rohan Rohan.

The film also stars Sumeet Vyas, Satish Kaushik, Dolly Ahluwalia and Rajesh Tailang. The film is set in Karnal, revolving around Sanya Dhingra (Rakul), a female unemployed chemistry genius, who is looking for a job and at the same time she uses her skills to fight an important societal taboo of educating the youth about Sex Education.