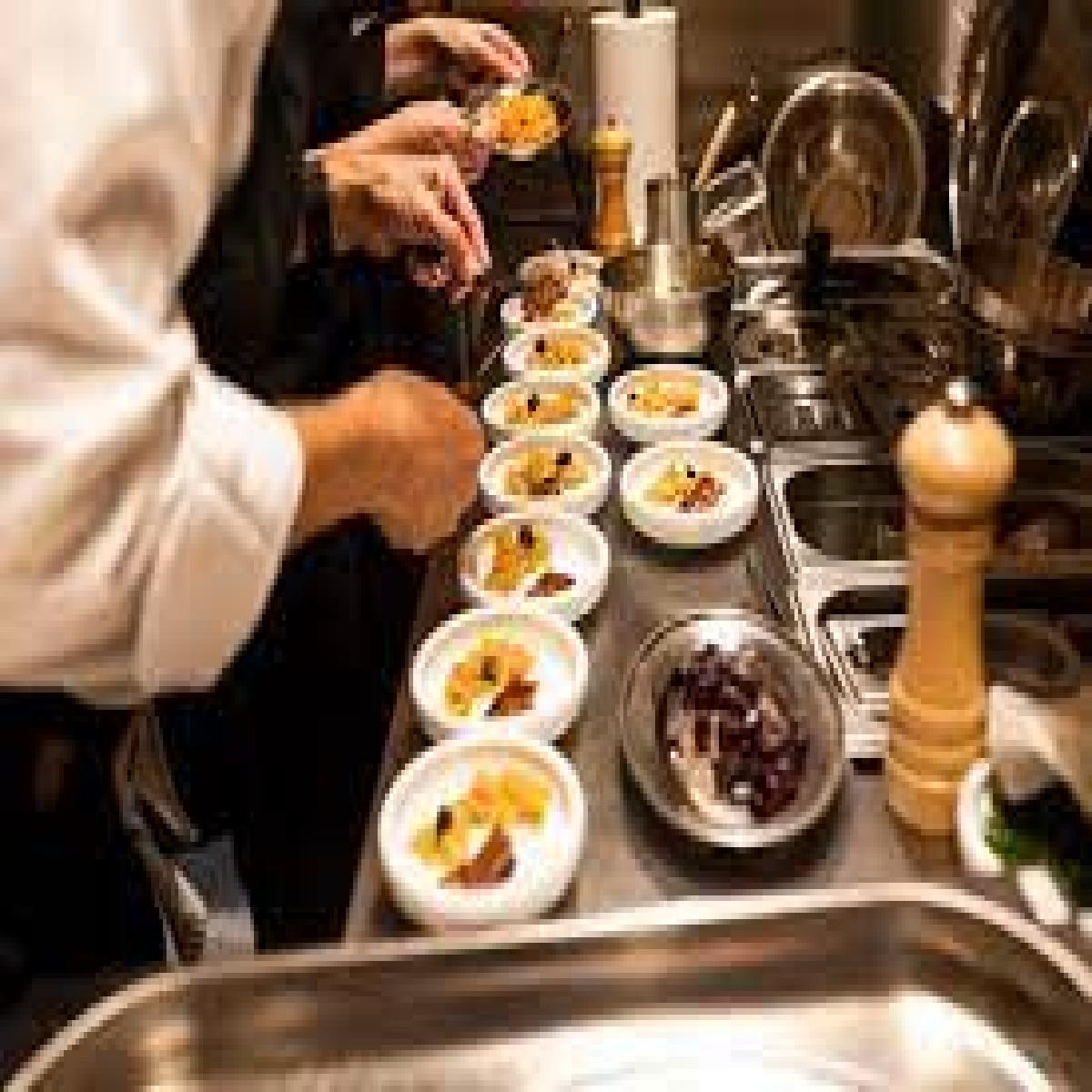 Aleph Farms, the first cultivated meat company to grow steaks directly from non-genetically engineered animal cells, today announced that Israeli Chief Rabbi, David Baruch Lau, has ruled its cultivated steak to be kosher, which means permitted for consumption by Jews under religious law. This ruling, coming from the leader of the Chief Rabbinate — a bellwether rabbinic council for religious certifications in Judaism — opens the door for Aleph Farms to receive a kosher certificate ahead of its market launch later this year.

“This ruling is meaningful not only for Aleph Farms as a company but also for the entire cultivated meat industry. It sets a foundation for an inclusive public discourse about the intersection of tradition and innovation in our society. At Aleph, we innovate in order to provide quality nutrition to anyone, anytime, anywhere in service of people and the planet, and that includes people with different culinary traditions,” said Didier Toubia, Co-Founder and CEO of Aleph Farms. “We’re excited that more groups of diners can enjoy our products regardless of their religion, helping us to advance our inclusive vision for food security and tap into different food cultures around the world”.

This ruling indicates an openness among religious authorities to certify cultivated meat products as appropriate to consume and paves the way forward as Aleph Farms works to get kosher certification for its production facility in Rehovot and its individual products. Aleph Farms is also in contact with Muslim, Hindu and other religious authorities to certify its products as a viable dietary option for groups that have different religious practices.

The global kosher beef market size is expected to reach approximately $100.85 billion USD by 2030. The growing preference for kosher beef in key countries such as the US, France and Israel, which have the highest Jewish populations and account for over 86% of the global Jewish population, is driving the market. In 2021, approximately 73.9% of Israel’s population was Jewish, making it a key market for kosher beef. This ruling indicates that upon market launch in Israel, expected in the near future, local authorities will likely confirm Aleph Farms cultivated steaks are kosher, enabling Jewish diners who observe kashrut to incorporate them into their diets.

Aleph Farms is working closely with regulatory agencies around the world as it prepares for the commercial launch of its first product, a cultivated thin-cut beef steak. The company also plans to produce different cuts of steak as well as cultivated collagen through additional proprietary capabilities. In all cases, Aleph Farms’ products are produced from starter cells that come from a fertilized egg, which was sourced from a premium Black Angus cow named Lucy – she lives on a breeding farm in California. From a one-time collection of Lucy’s fertilized egg, Aleph Farms can grow thousands of tons of cultivated meat without engineering or immortalizing cells, avoiding slaughter and acting as part of an inclusive solution for sustainable and secure food systems.

Aleph Farms grows cultivated beef steaks from cells that are isolated from a living cow and not immortalized or genetically modified, avoiding slaughter and achieving reduced environmental impact. The company was co-founded in 2017 by Didier Toubia, The Kitchen Hub by Strauss Group, and Professor Shulamit Levenberg of the Technion - Israel Institute of Technology. Its vision is to ensure unconditional nutrition for anyone, anytime, anywhere. For more information, follow Aleph Farms on Instagram, Twitter, Facebook or LinkedIn or visit www.aleph-farms.com. Access the Aleph Farms press kit here.