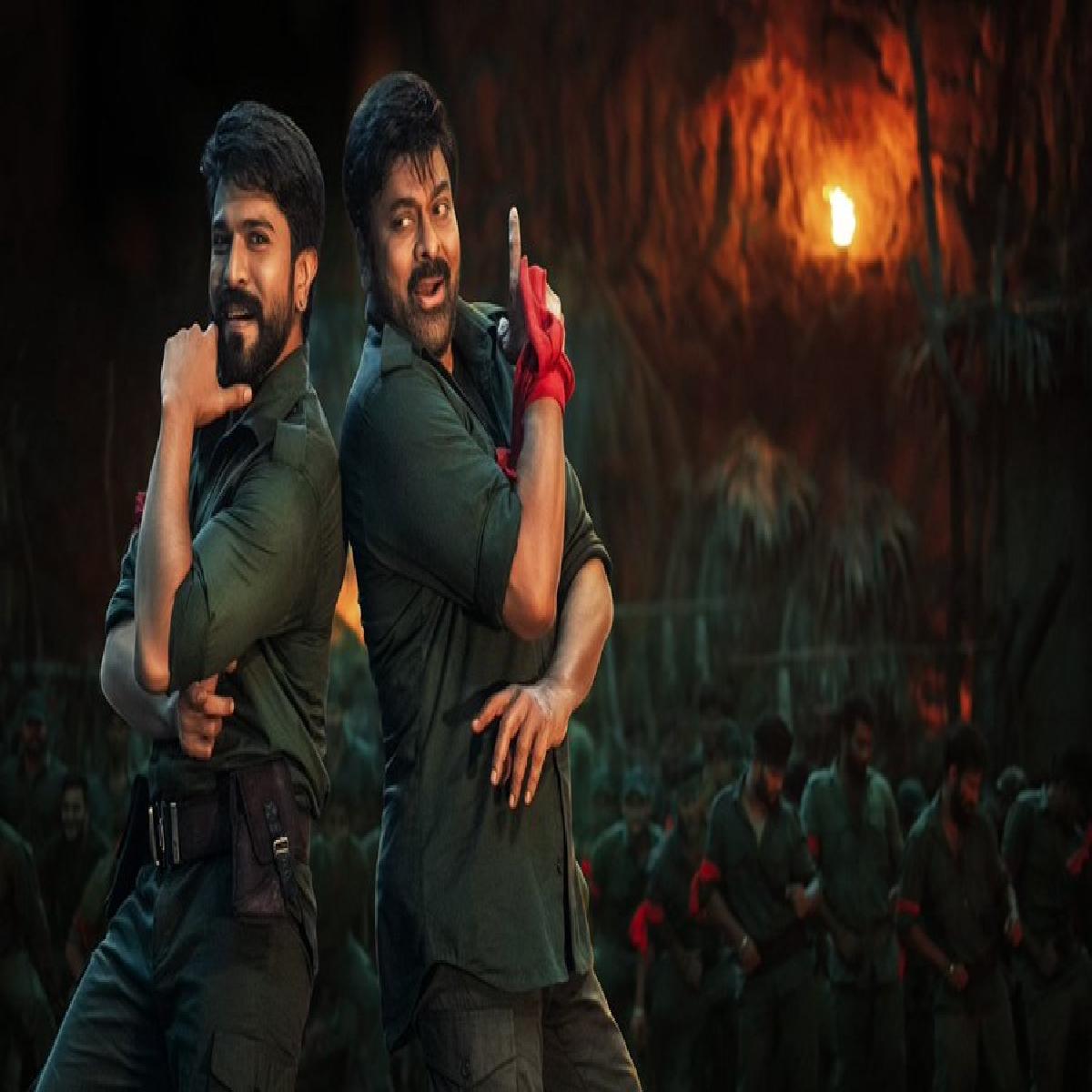 After an epic and viral trailer, the makers of Acharya drops the teaser for Bhale Bhale Banjara, the video has racked 1.6 million hits and the full song will be out today.

The song is titled Bhale Bhale Banjara in Hindi, crooned by Shankar Mahadevan and Rahul Sipligunj, the song features Megastar Chiranjeevi and his son Ram Charan.

The action drama, Acharya is written and directed by Koratala Siva. It is produced by Matinee Entertainment and Konidela Production Company. The film also stars Pooja Hegde and Kajal Aggarwal. It features music composed by Mani Sharma with cinematography by Tirru.

The film is scheduled for a worldwide release on 29 April 2022.