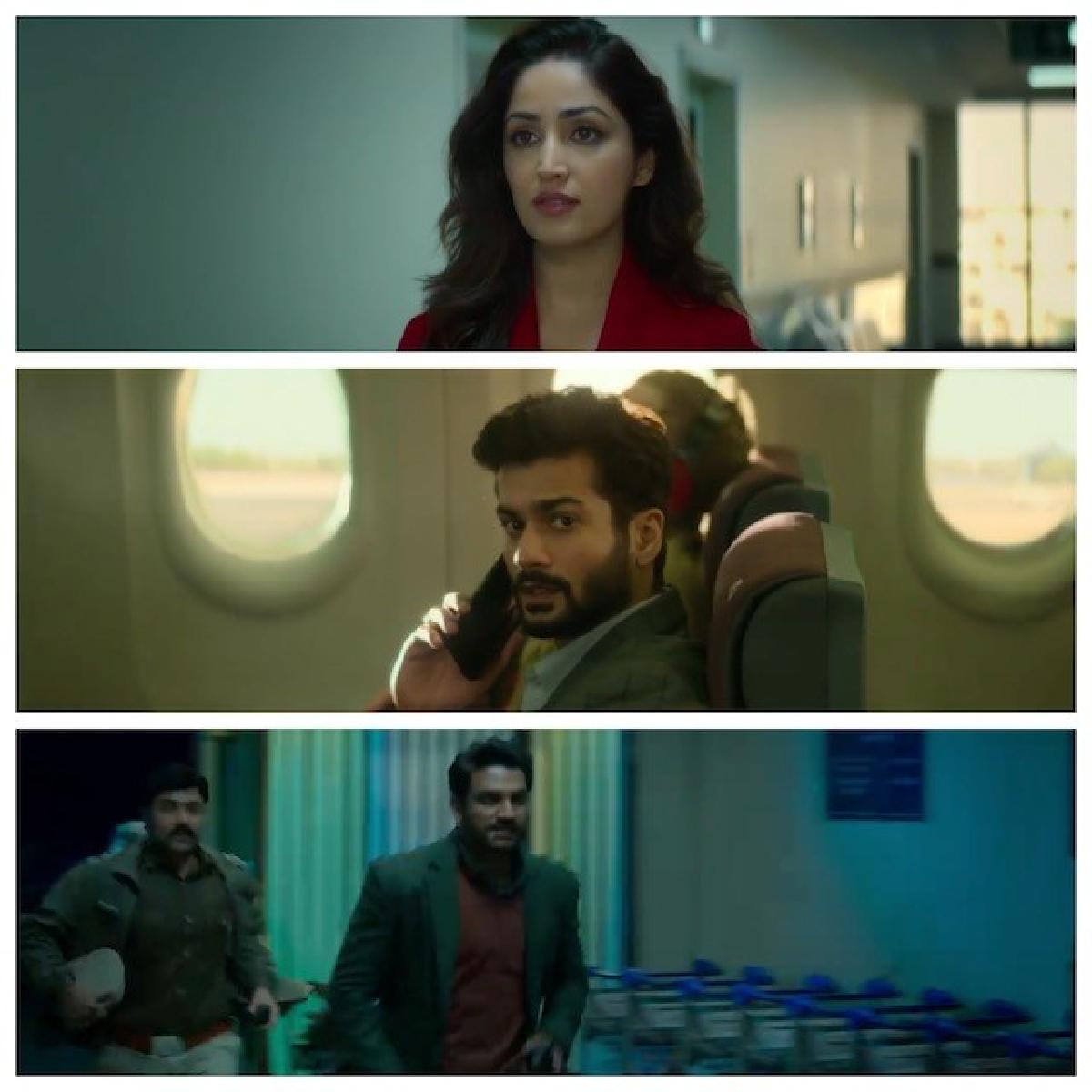 A perfect plan for aerial heist disguised as hijack, Chor Nikal Ke Bhaaga teaser is out, the thriller stars Sunny Kaushal and Yami Gautam in the lead roles.

Chor Nikal Ke Bhaga is a heist thriller, revolving around a diamond heist. The film is directed by Ajay Singh, produced by Amar Kaushik and the star cast also includes Sharad Kelkar, and Indraneil Sengupta.

The film traces the story of a heist that goes wrong when a plane gets hijacked, and the series of events that follow.

Last seen in Dasvi, actress Yami Gautam is also shooting for OMG 2 – Oh My God! 2, which is a spiritual sequel to OMG – Oh My God! (2012) and stars Akshay Kumar, Pankaj Tripathi, Rofique Khan and Arun Govil.

Sunny Kaushal will soon be seen in Mili, which a survival thriller film directed by Mathukutty Xavier, being a remake of his own Malayalam film Helen (2019), from a screenplay by Ritesh Shah.

Produced by Boney Kapoor, the film stars Janhvi Kapoor as a woman stuck in a freezer fighting to stay alive.