Chris Hemsworth As Tyler Rake Is Back Extraction 2 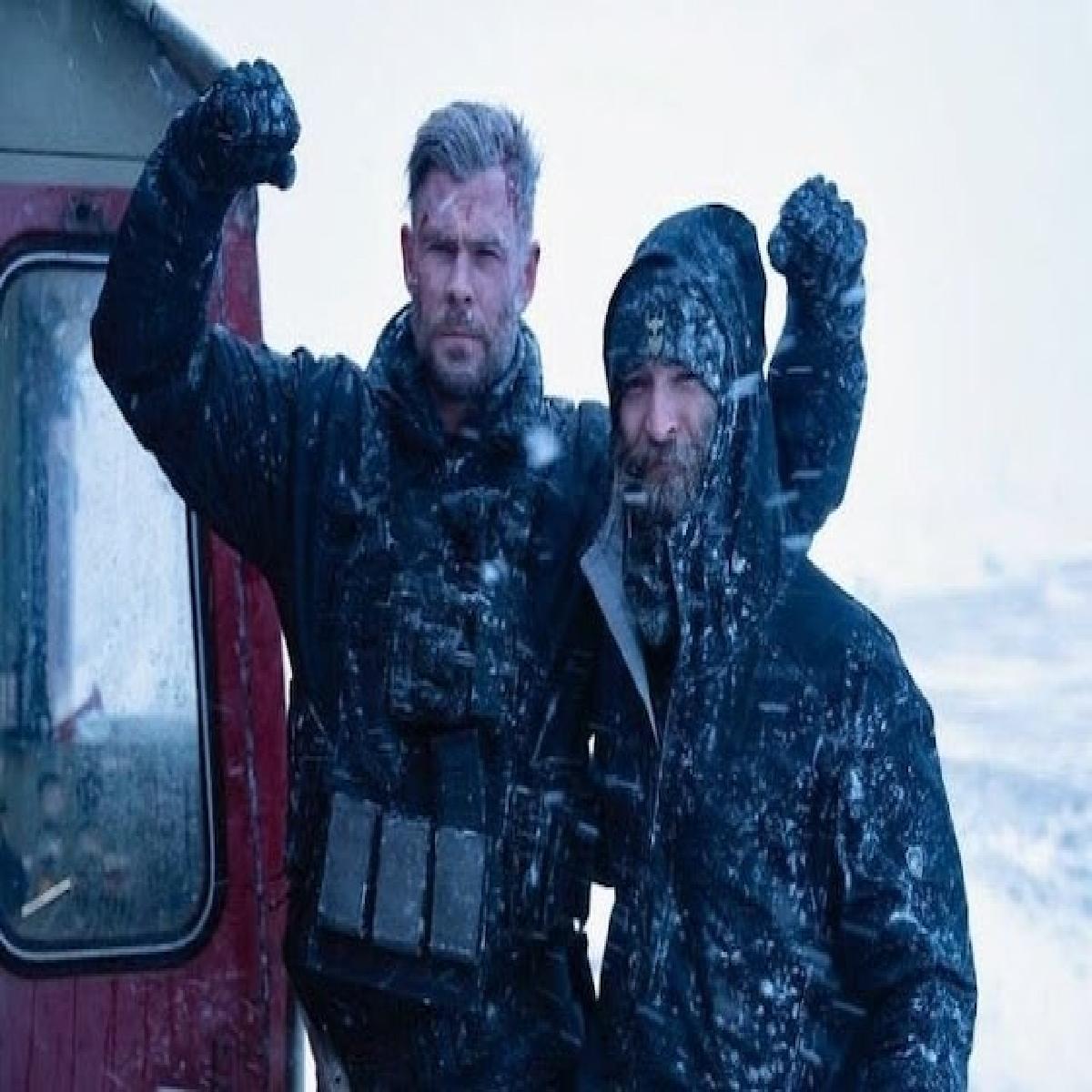 Netflix drops the thrilling first look teaser and BTS for Extraction 2. The film is a direct follow-up to the Netflix action thriller Extraction from 2020.

In the first one, Rake had to extract a boy safely from India. This time he must rescue the battered family of a ruthless Georgian gangster from the prison where they are being held. The action packed thrilling teaser is definitely setting the expectations really high!

The screenplay is again written by Joe Russo (one half of the Russo Brothers of the MCU); originally based on the graphic novel "Ciudad".

Produced by Anthony Russo and Joe Russo for the production company AGBO. Netflix will debut Extraction 2 in 2023