Chup – Revenge Of The Artist Gets A Release Date 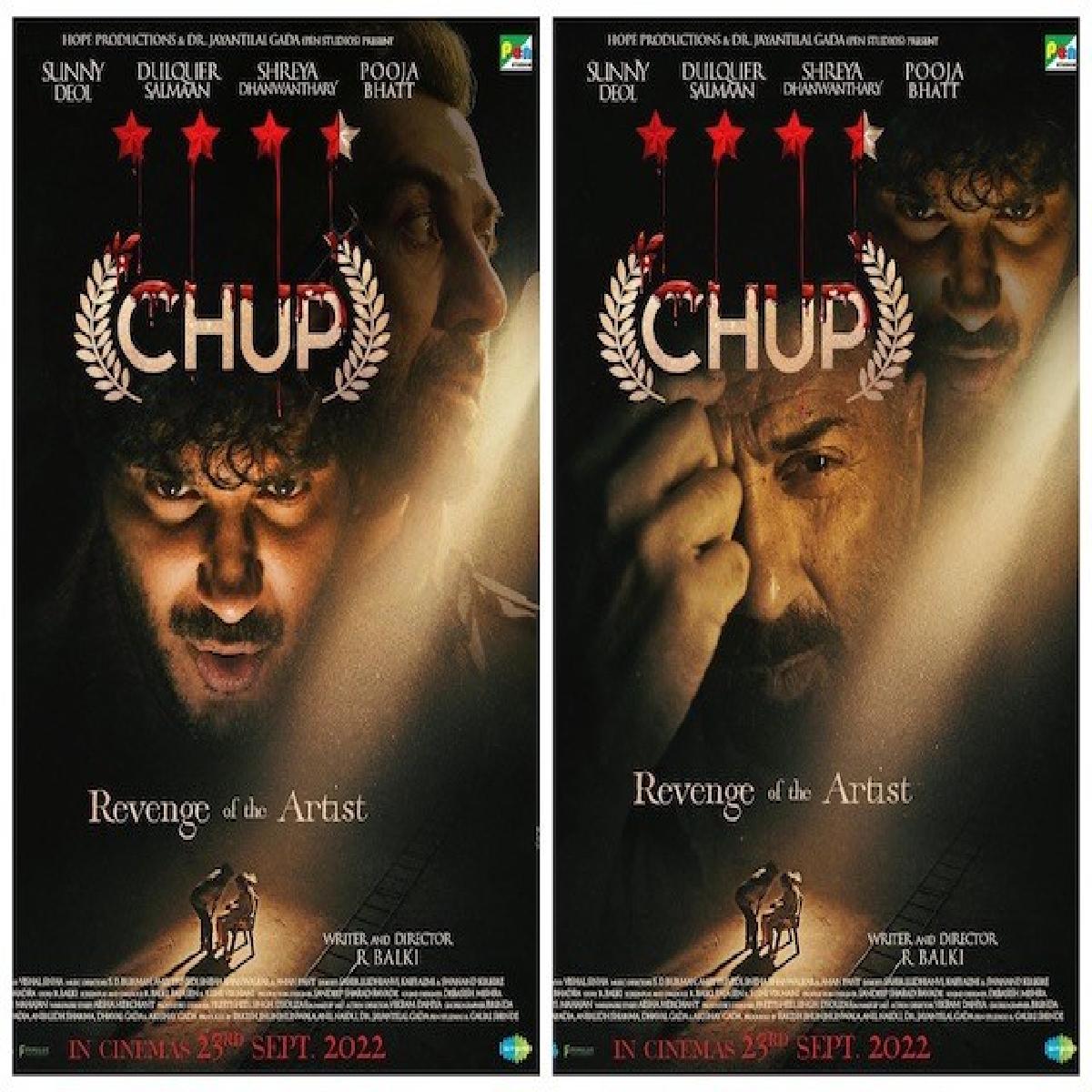 Actor Dulquer Salmaan, Sunny Deol, Pooja Bhatt and Shreya Dhanwanthary starrer Chup – Revenge Of The Artist, motion poster teaser and release date for the film are out!Helmed by R Balki, the film is a psychological thriller, it is backed by Hope Productions and Rakesh Jhunjhunwala.

The screenplay and dialogues of "Chup" have been co-written by Balki and film critic-turned-writer Raja Sen and Rishi Virmani. The film's title was revealed on October 10, on the death anniversary of the legendary filmmaker Guru Dutt, with Balki saying that "Chup" is an "ode to the sensitive artist."

The film is co-produced by Pranab Kapadia and Anirudh Sharma, with Amit Trivedi attached as music composer. The film is slated for 23rd September 2022