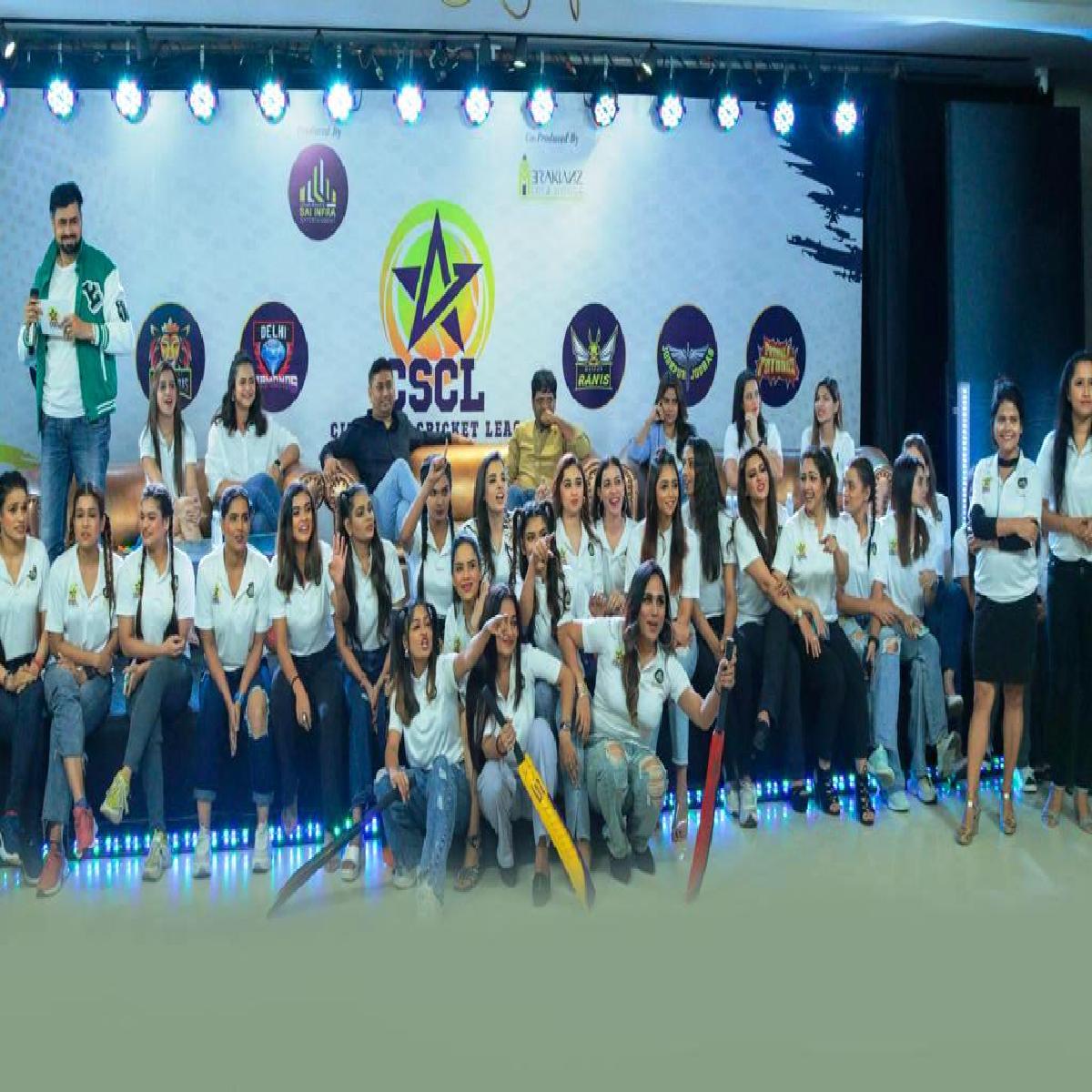 It was all about glam, glitz, and women empowerment as Sai Infra Entertainment along with Merakianz Media House unveiled the first edition of Cine Star Cricket League on Friday evening.

The event was hosted by actor and host Pritam Singh who briefed about CSCL detailing the teams, which are as follows-

On launching CSCL, Mr. Jigar Shah, CSCL said, “It gives me immense pleasure to be producing an event and show that caters to a sports game that is loved by every single soul in the country and will be played by our beloved women celebrities from the industry. This show is not only being produced with a focus on sports but also to support women's empowerment. We wish that these 54 players are not only having their best of the time but also setting an example for other girls and women in the country encouraging them to participate in this sport.”

Agasthya Manju, Director, CSCL added, “This show will surely be entertaining and is being produced keeping sports and fitness in mind. While women empowerment is surely one of the elements that we are promoting via this event, we also want to pay an ode to the Indian Women’s Cricket Team who have been taking down the world by storm! CSCL is an event and a show that will pay them a tribute for what they have been doing for the country and making all of us proud.”

The teams will start practicing with their respective teams from 11th October onwards, followed by a grand launch of the event on the 20th October 2022. Catch the first episode to go live on one of the popular OTT Platforms (which will soon be revealed) in the month of November 2022.