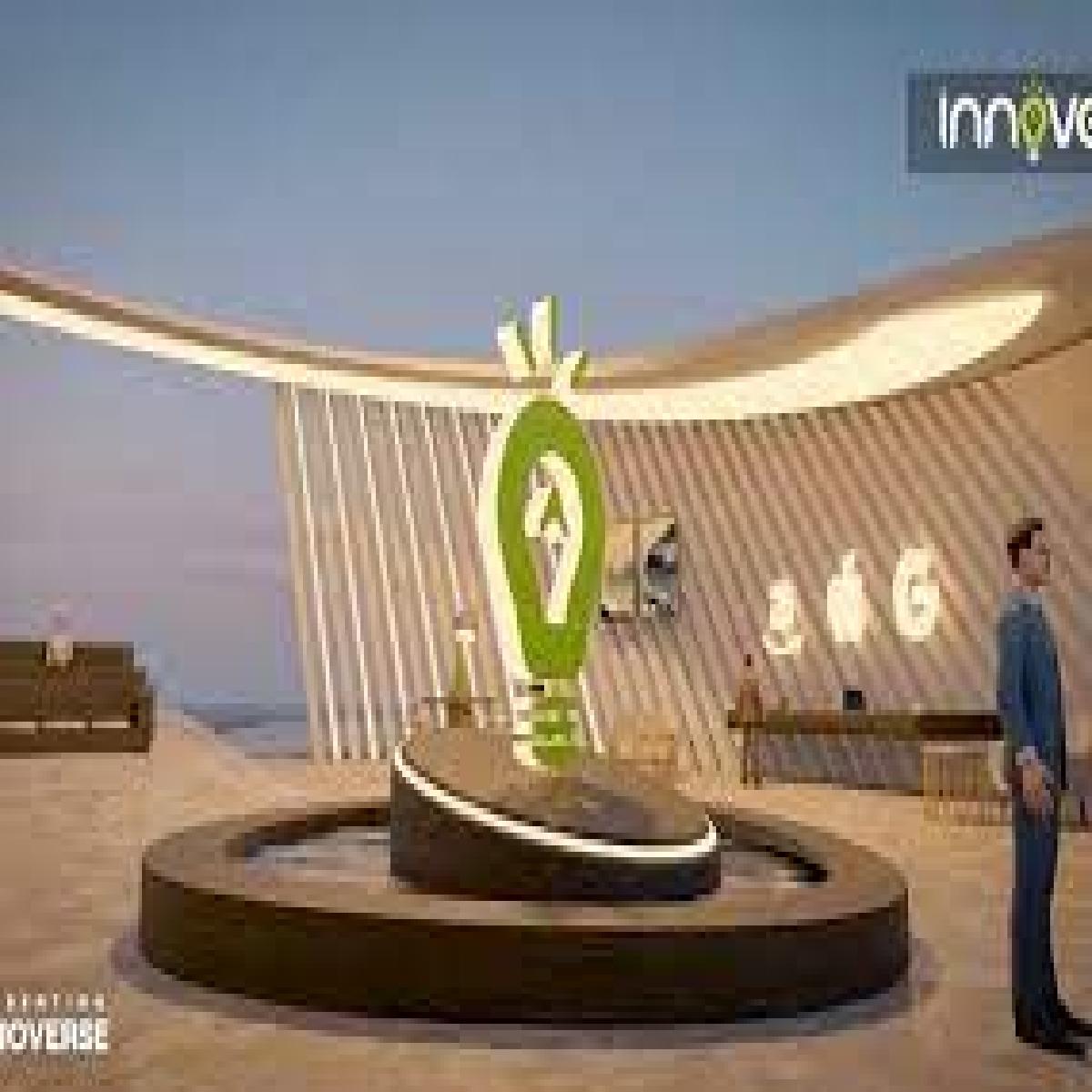 Clear Capture empower an enterprise's AP team by automatically validating all their incoming invoices and extracting the invoice data to bring over 90% automation into their invoice booking process. Its AI-based data extraction technology cuts the invoice entry time from ten minutes per invoice entry to a few seconds. With Clear Capture, the company expects to digitize and validate 75 million purchase invoices with an average invoice value of Rs 50,000 in three years.

The tool runs 45+ compliance checks on invoices to identify mismatches by analyzing and comparing the invoice fields. It also minimizes errors and cuts short the man-hours needed for invoice data entry which reduces overheads. Post validation of invoices, the users also get an option to export the invoices hassle-free directly to their ERPs or accounting systems.

Archit Gupta, Founder and CEO of Clear, said, “An important first step in the compliance journey of an enterprise is recording the invoice for goods received. Clear Capture is a powerful tool for invoice digitisation by AP teams that reduces errors and the time spent on invoice recording. Our AI based technology can help enterprises save lakhs of man hours spent on invoice capture each year.”

Prior to launch, Clear ran a survey with 2,000 enterprises across India aimed at identifying the pain points of managing accounts payable.

In addition, there are inefficiencies associated with indexing when the quantum of invoices is high which leads to a lack of control and visibility of transactions. The accounting error rate is around 3-4%, the respondents noted.

Some of the tool's other features include a single unified channel for communicating with vendors on their invoice compliance status, personalized dashboard, and configurable invoice approval workflows.

There have been multiple instances where enterprises have had to pay penalties worth lakhs of rupees for claiming ITC on fraudulent and non-compliant invoices. Therefore incorrect invoice recording can have a massive impact on an enterprise’s bottom line.