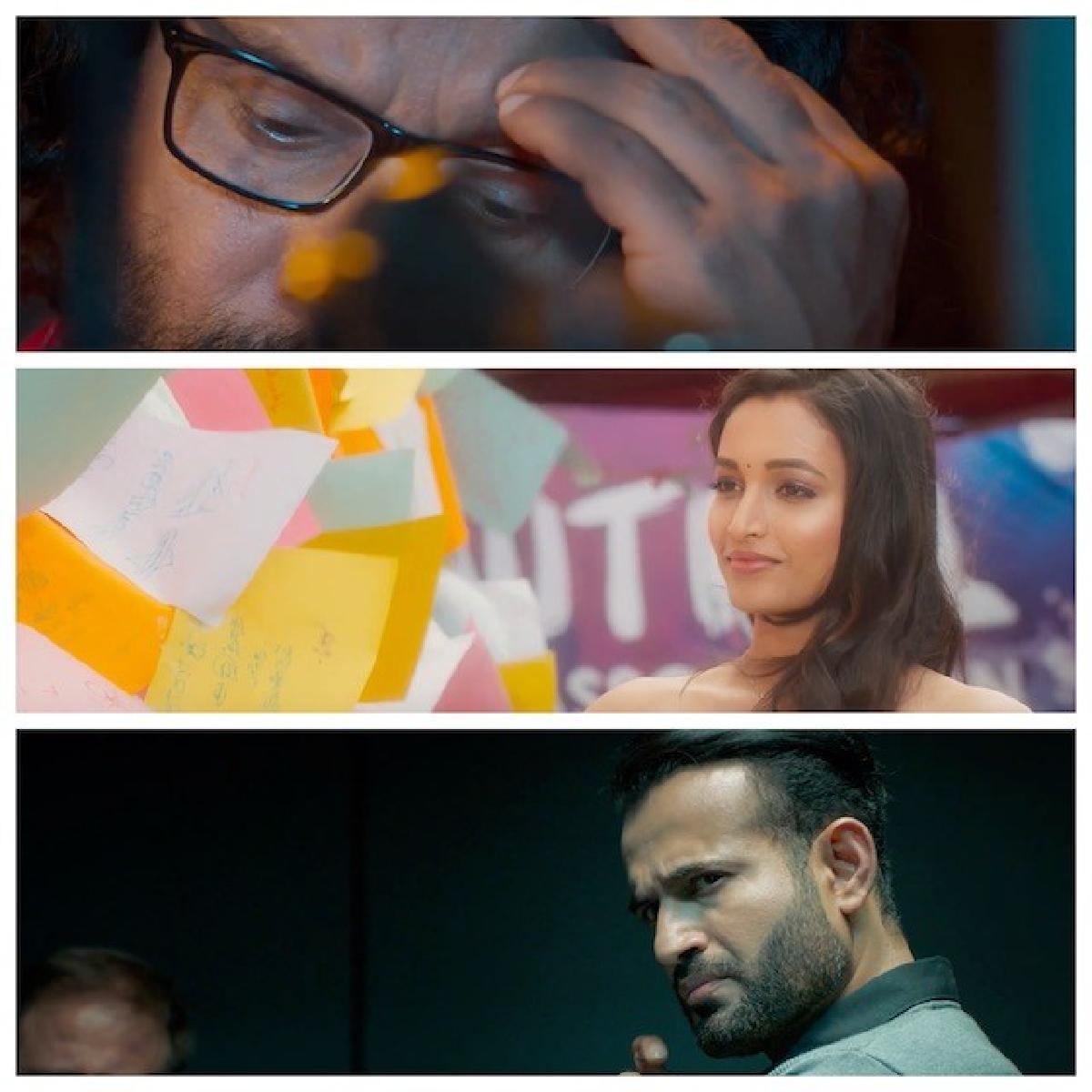 Helmed by  Ajay Gnanamuthu, much awaited trailer for action thriller Cobra, starring Chiyaan Vikram in the lead was released yesterday and the trailer has gone viral, clocking 6.5 million hits.

The trailer of the action entertainer gives away the fact that Vikram plays a genius who breathes numbers every single second of his life and who can find a solution mathematically to every problem.

Vikram plays the titular character of Cobra in the film and his real name, if one is to go by what the trailer suggests, is ‘Mathie’, a maths teacher. He is also seen sporting at least seven different get ups in this film including a Chinese old man and a rock band musician.

Cricketer Irfan Pathan, is making his debut as an actor in Tamil cinema with this film, plays an investigating officer hot on the heels of the ‘Cobra’. The film is slated for 31st August 2022 release.