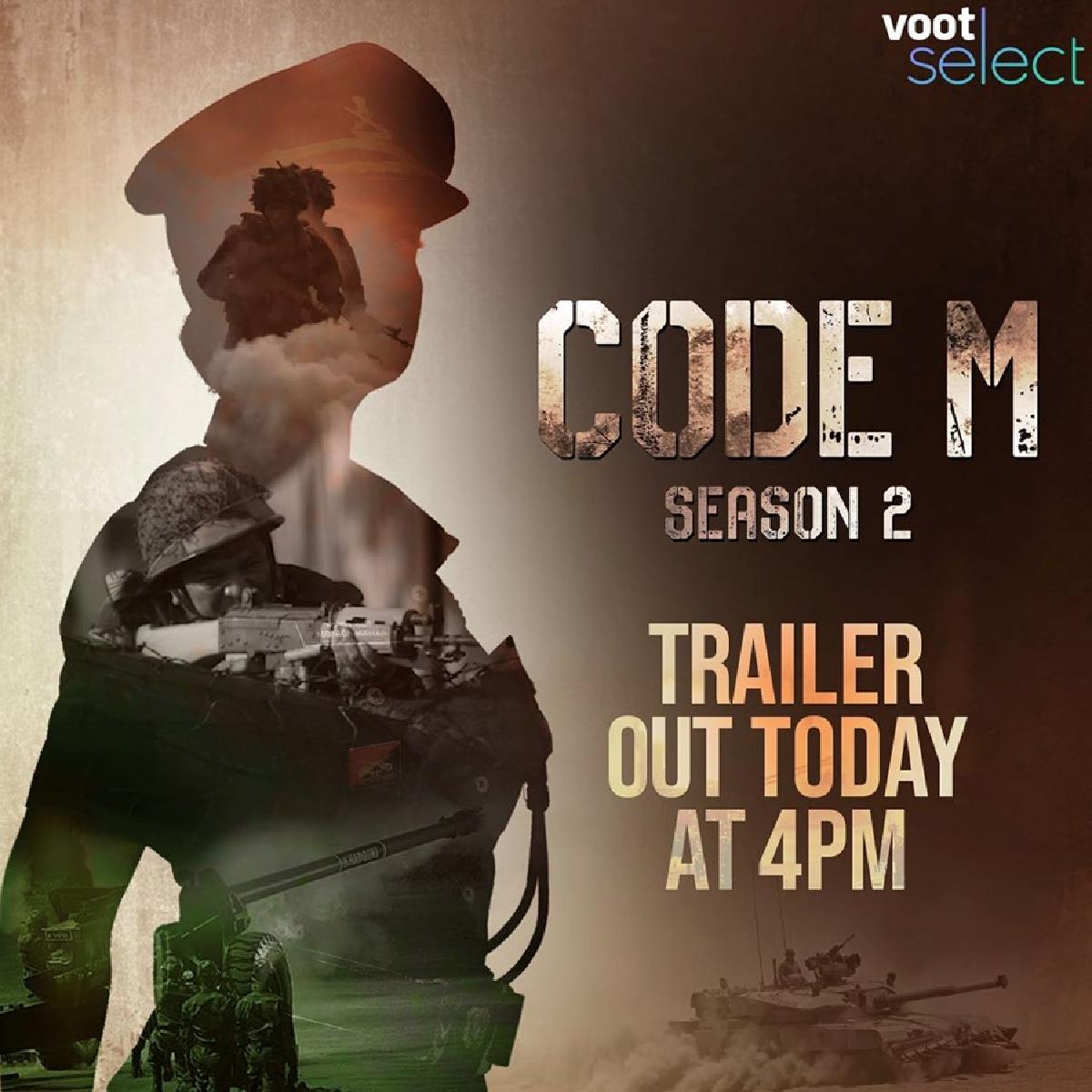 Actress Jennifer Winger made her digital debut with web-series Code M, in 2022, revolving around an Indian Army Lawyer Monica Mehra who discovers a conspiracy plot during her investigation of a military encounter case, and now she is back with second season, the trailer for the same will be out today.

The first instalment was helmed by Akshay Choubey with episdoes written by Shubhra Chatterji, Aparna Nadig, and Aniruddha Guha.

The deeds about ensemble will be out soon along with the trailer. The series will stream on Voot Select.